Over the last 20 months, the Southern Cross Schools family has continued to keep active on the sports field and on the trails, despite Covid-19 restrictions. Much of this has revolved around capitalising on the ability at SCS for inter-house competitions to build spirit and provide the numerous physical and social benefits of team sport.

An effective change to SCS College sport has been moving sport practices and training from the afternoons to mornings, before class. Having sport in the mornings has meant that we have not had to cancel sport on hot summer days as previously required. An hour-for-hour comparison of time spent playing sport is likely greater this year than it has been in the past. For many learners, they found that being active in the mornings got the day off to a positive start and they were energised for the day ahead.

Additionally, the push towards lifestyle sports at SCS College meant that learners were encouraged to participate in non-contact races in the area that were permitted despite Covid-19 restrictions, such as the Wildlife Estate Series trail runs, the Kruger to Canyon trail run, the weekly Park run and club cricket matches as well as trials through the Phalaborwa Development Team. Encouragingly, we saw many of our PrepSchool children participating and getting involved in various lifestyle sports too.

During the second and third terms, the following sports were available, some specifically at the College, others across the SCS schools:

It has been fantastic to see the enthusiasm with which many learners took to the inter-house competitions that were held, specifically tennis, the SCS Mile, and a triathlon, all new additions to our inter-house sporting events.  These lifestyle sports allow us to triumph the simple fact that Southern Cross Schools can compete competitively, irrespective of our size.

Through learner choice, only netball and hockey are not being offered at the College in the fourth term, but swimming is available once again across all our schools. This is a wider selection of sport than has previously been on offer at SCS College.

As with other lifestyle sports, tennis is a sport which SCS can pursue competitively as you don’t need a squad of 15players to enter leagues or make an impact. To capitalise on this enthusiasm, we held a College inter-house tennis tournament, which has not taken place at the school before, and was thoroughly enjoyed by all.

The below ‘old’ and ‘new’ inter-house events held this year are:

In Term 4, there will be inter-house cross-country and the annual Championship Swimming Gala. We have already resumed inter-school matches and two College soccer matches were played at Drakensig sports fields against the Under 15 and Under 17 Drakensig Air Force Base Soccer Club teams. We are also hoping to arrange soccer matches against some of the schools in town. As soccer has shown itself to be a firm favourite amongst our learners, we are focusing our efforts on this sport.

We also had College learners attend the Limpopo schools cricket trials, and Isabella Buyst has been selected to represent the Women’s Under 16 cricket team, whilst Duncan Mwale is still to attend the final selection trials for the Limpopo Boys Under 19 cricket team.

In cycling, SCS College had cyclists enter the Mankele Mountain Biking event, which formed part of the TWK Series, formerly the Spur Series.

The reason for caution around inter-school sport for the majority of the year, is that it was linked to a number of Covid-19 outbreaks and school closures. While schools in surrounding areas were closing or sending whole grades home, SCS, with the exception of one class, remained open. While following the regulations and adopting an arguably more conservative approach to Covid-19 may have brought frustration, it kept the school open. The school’s commitment and focus is to remain open, providing a safe learning environment and putting academics first – particularly in the College where Prelims were being written and Matric finals are just around the corner.

Despite the Covid-19 challenges, SCS has found ways to keep active on the sports field, and the benefits of inter-house competitions to build spirit, cannot be overlooked. Moving forward, we hope to continue growing sport at SCS. As we saw at the recent Eisteddfod Showcase evening held in the College Earth Circle, families from across the schools gathered together to enjoy and celebrate the cultural talent of all our learners. We are a talented school and see many opportunities for the type of whole community events which we have missed for the better part of two years. There will be similar opportunities for SCS to participate in inter-school sport – we already have some planned this term – and will welcome and facilitate these opportunities whenever it is possible and safe to do so. 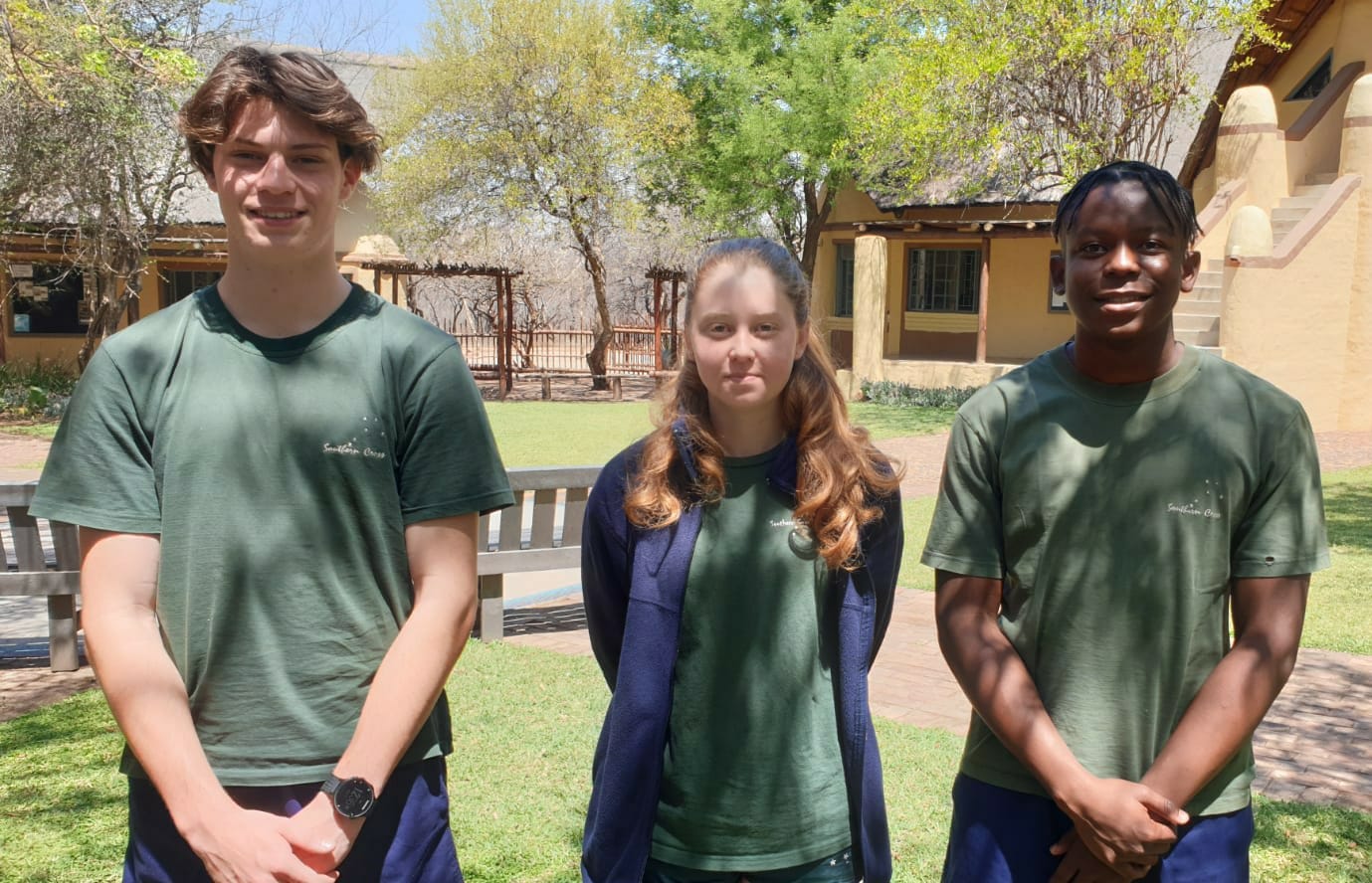 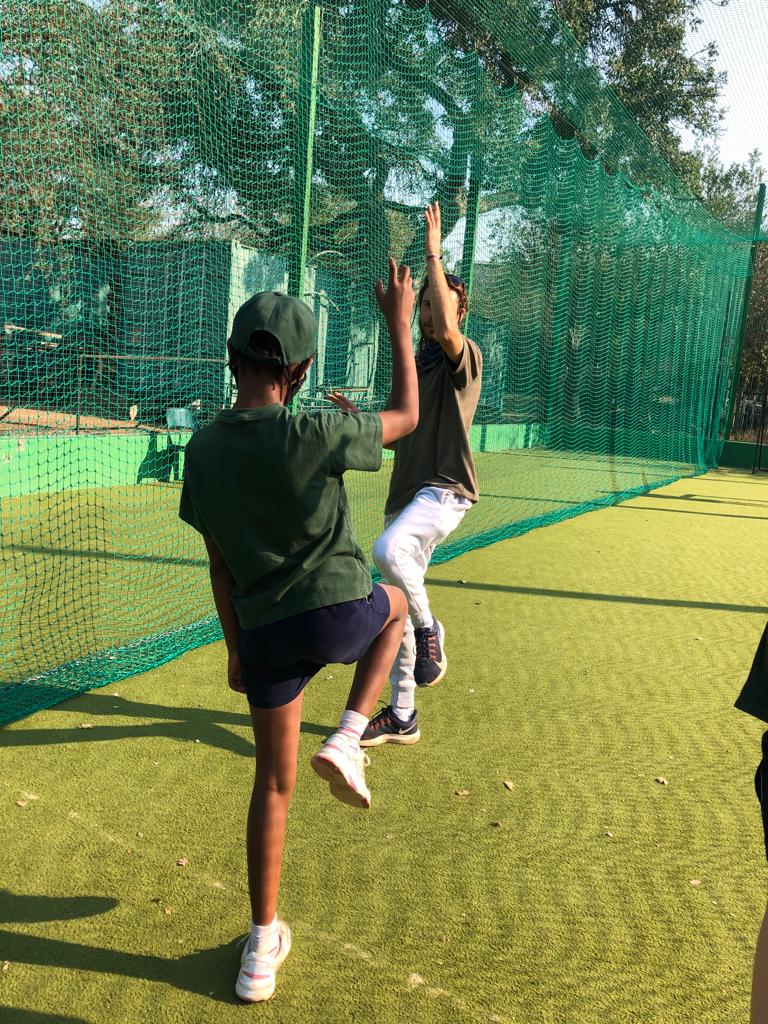 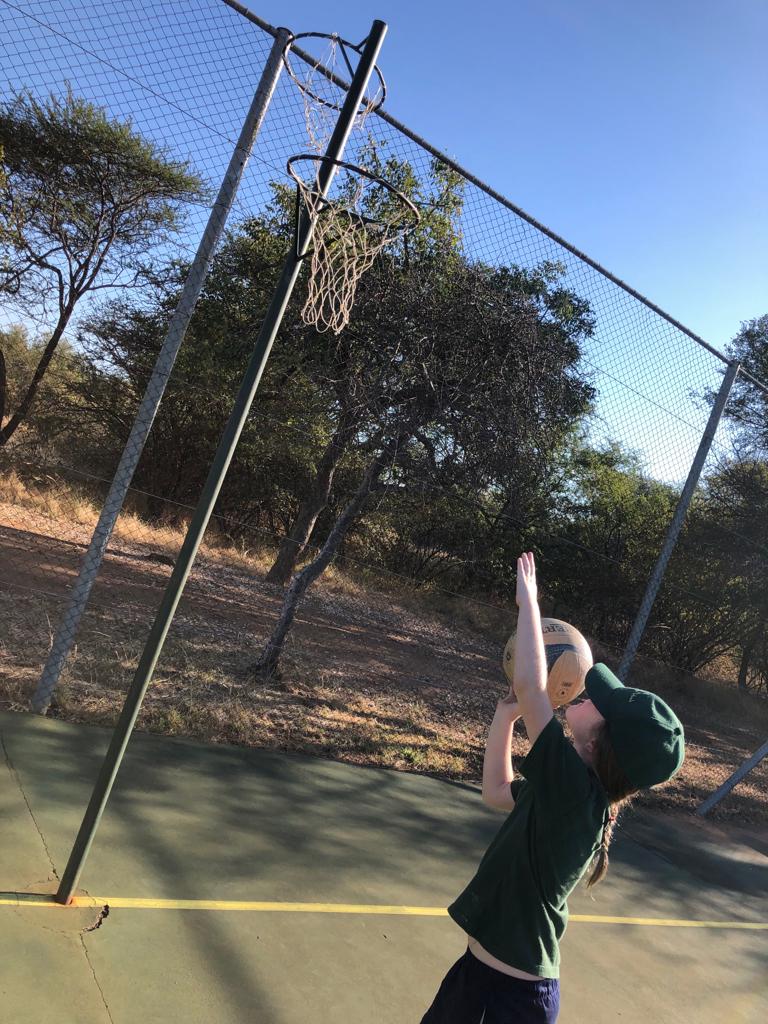 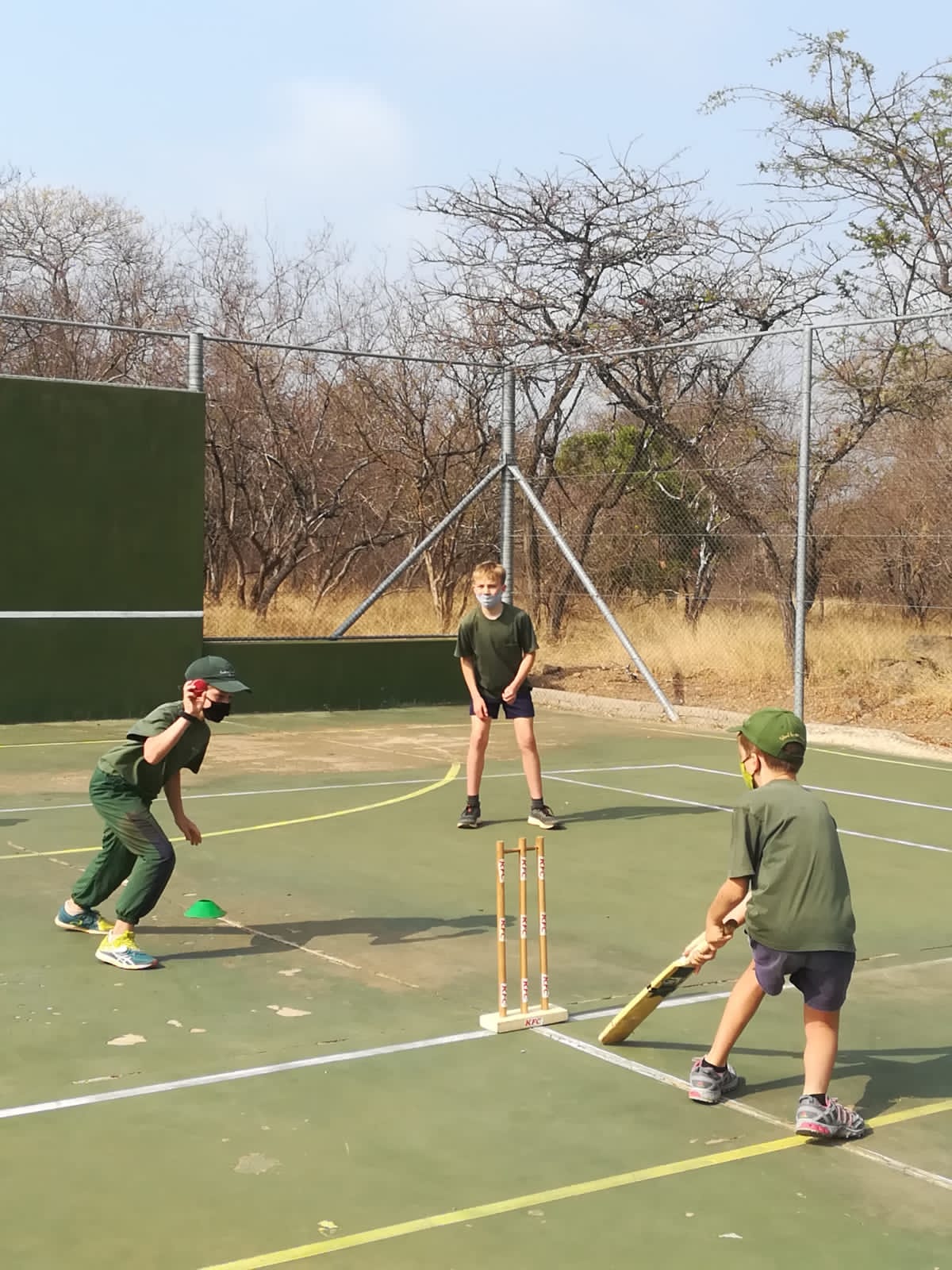 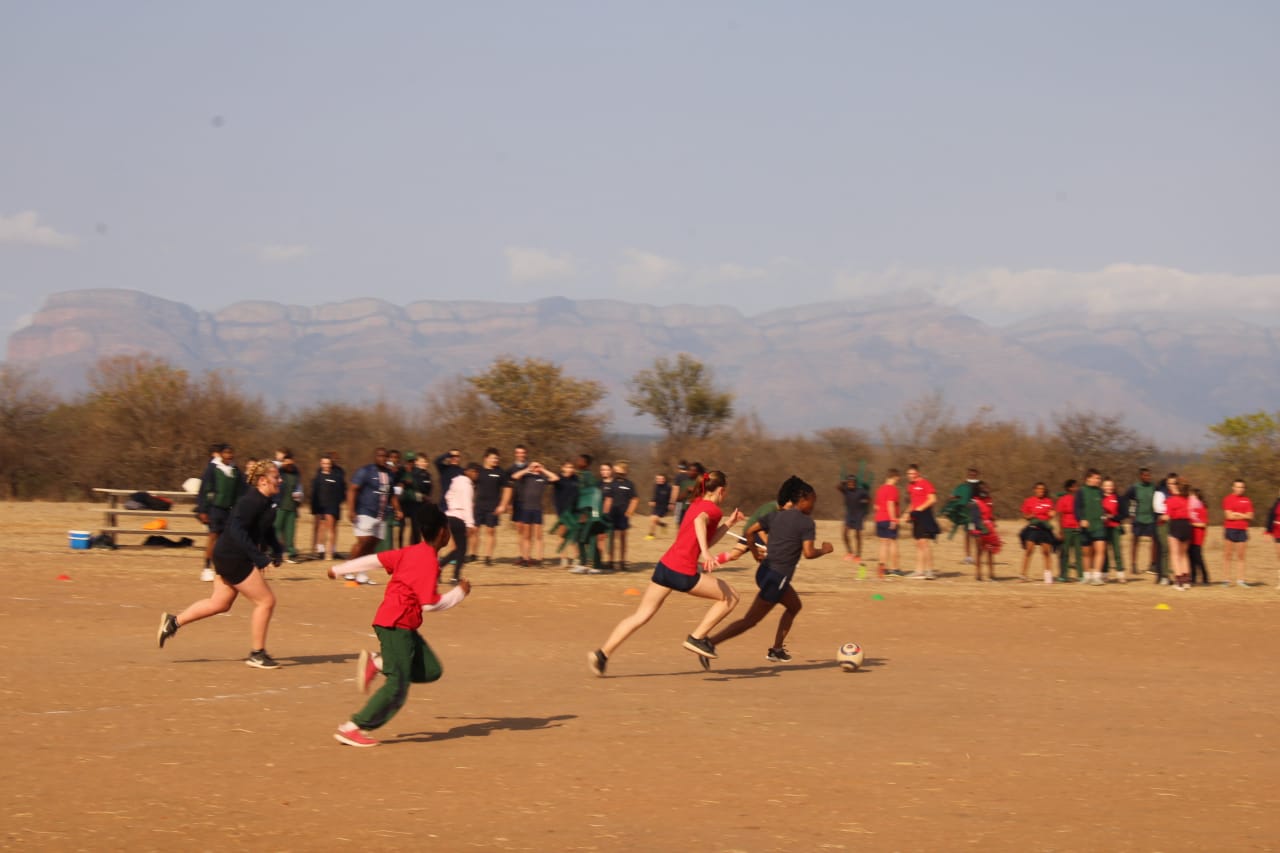 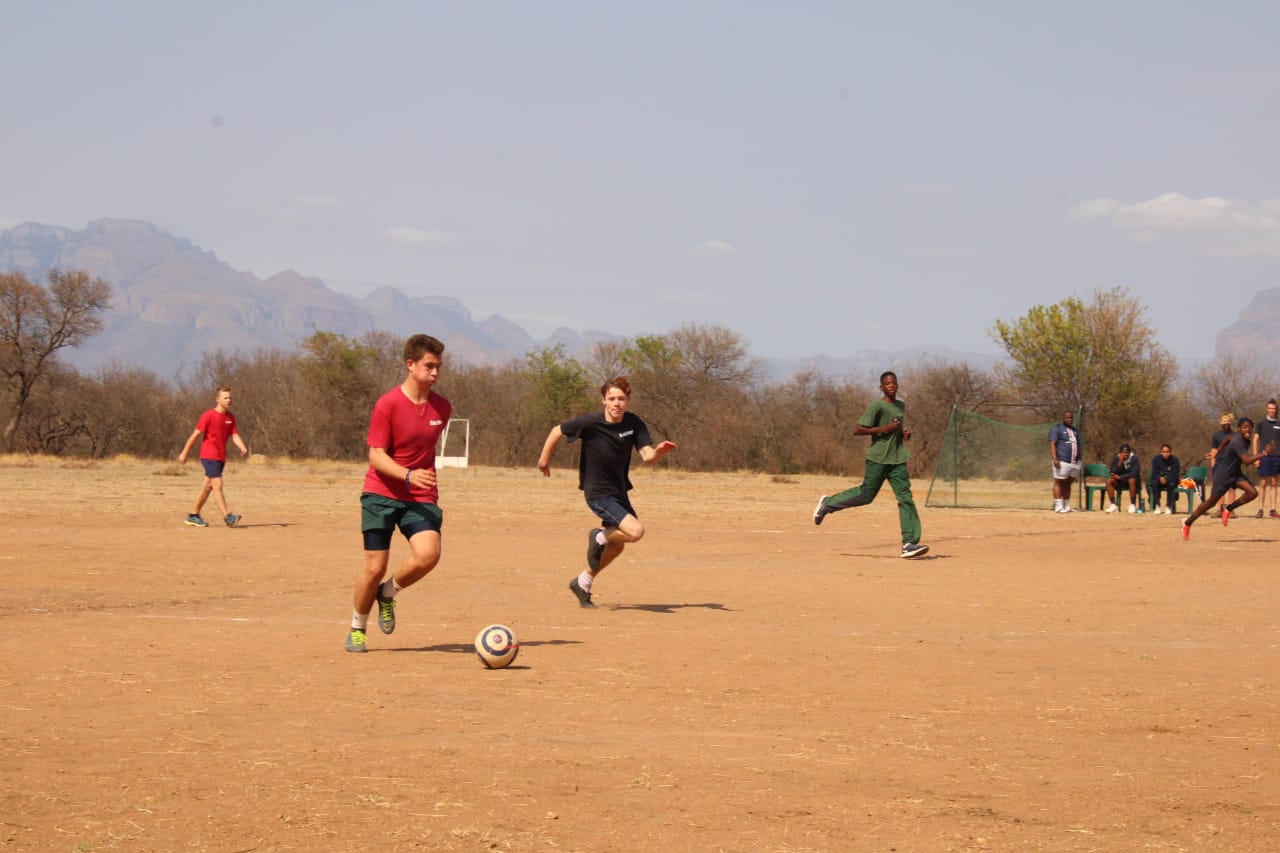 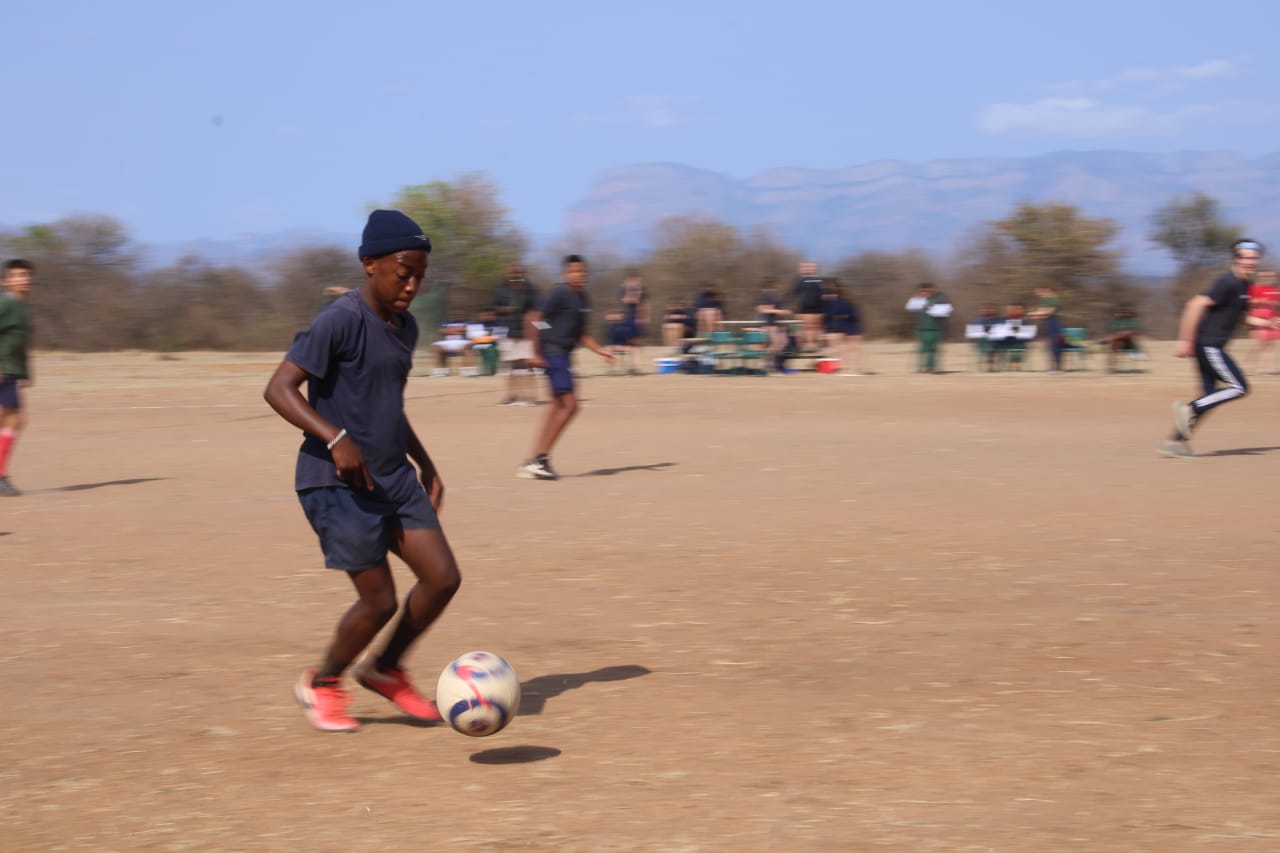 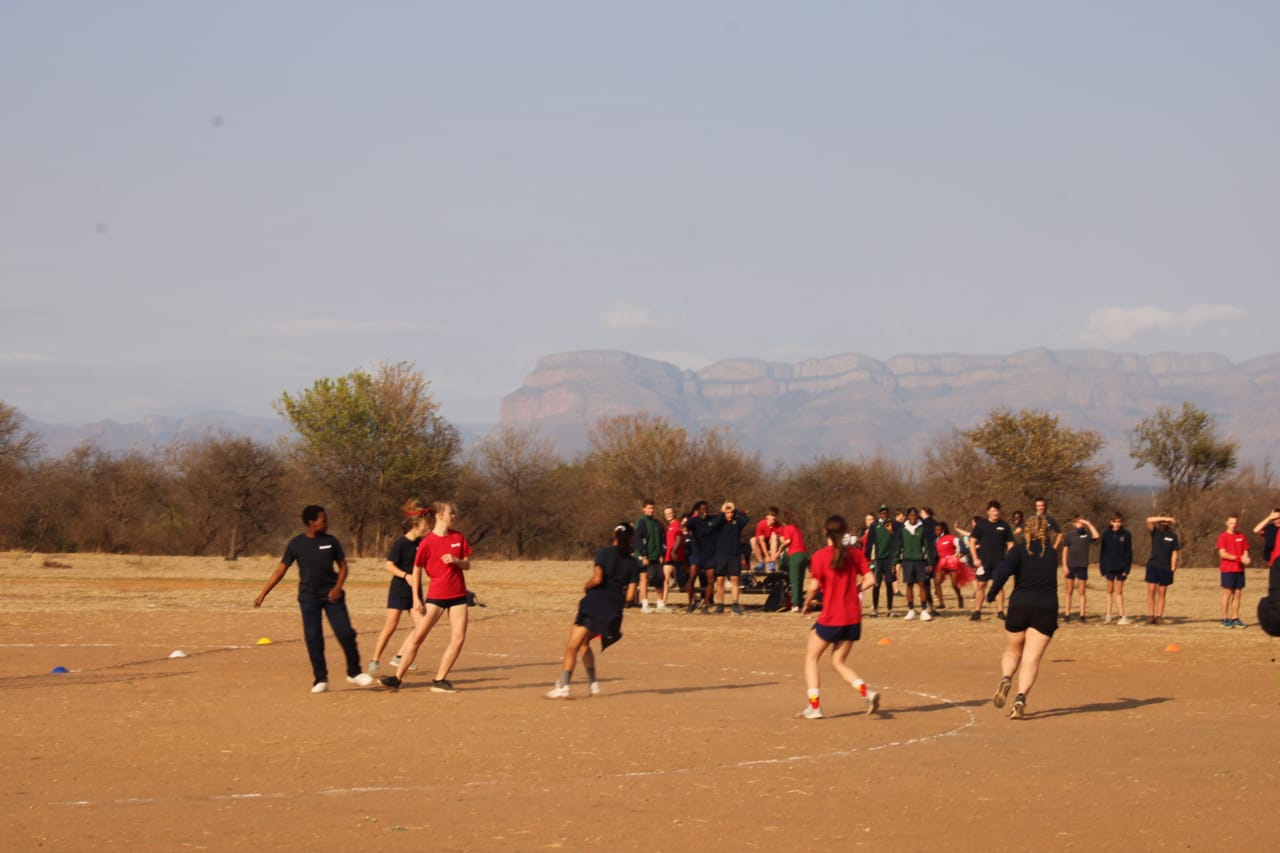 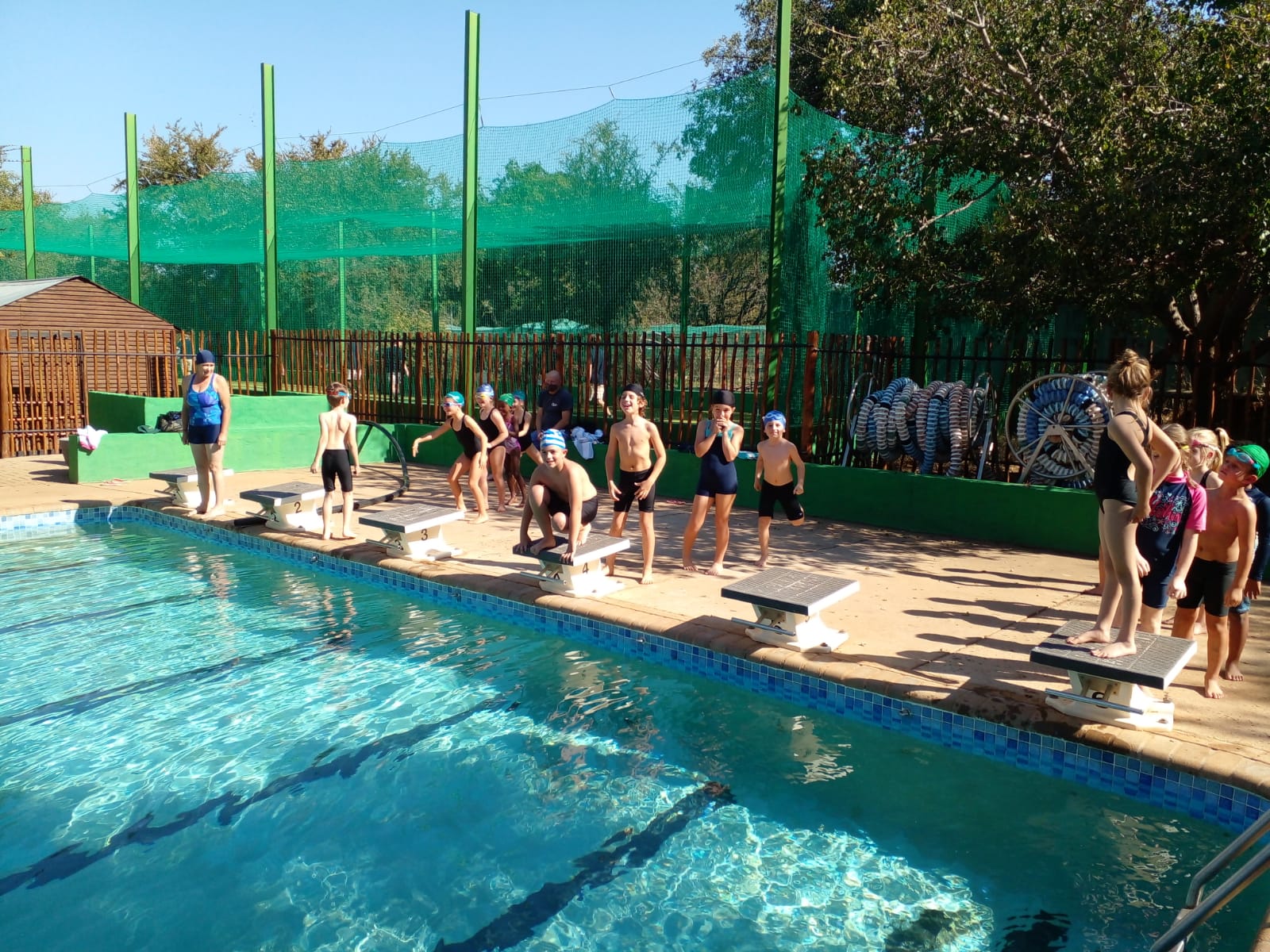 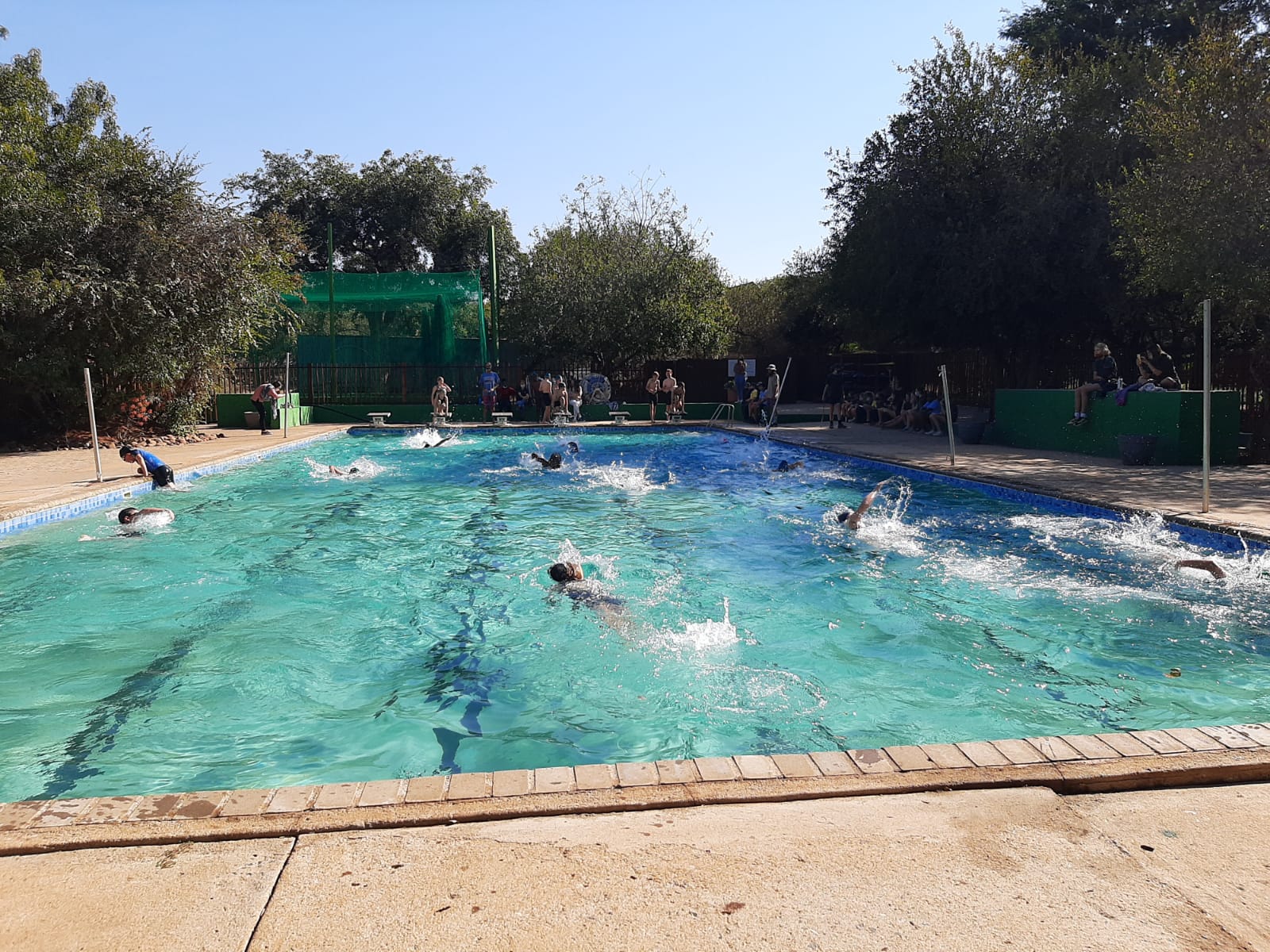 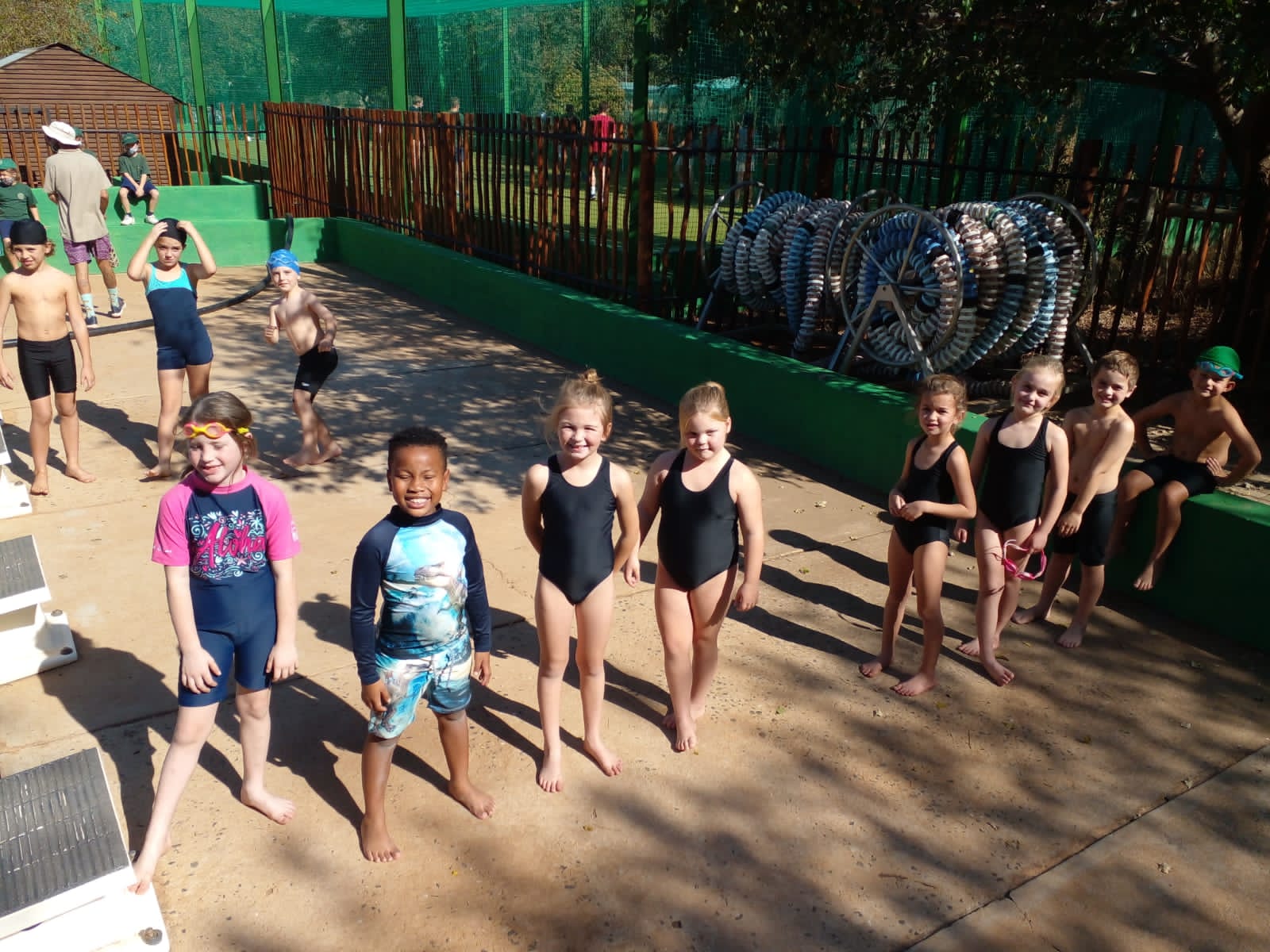 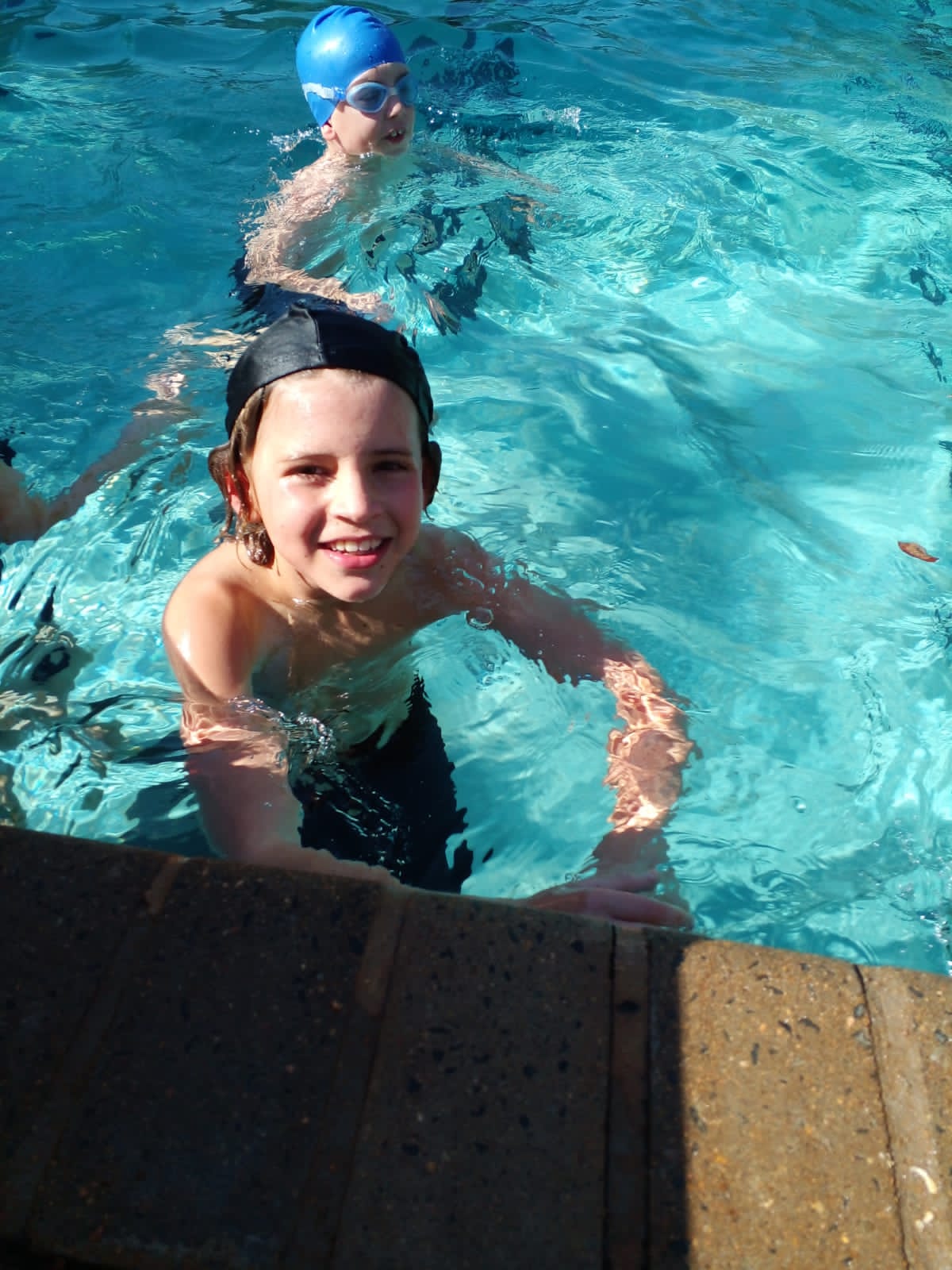 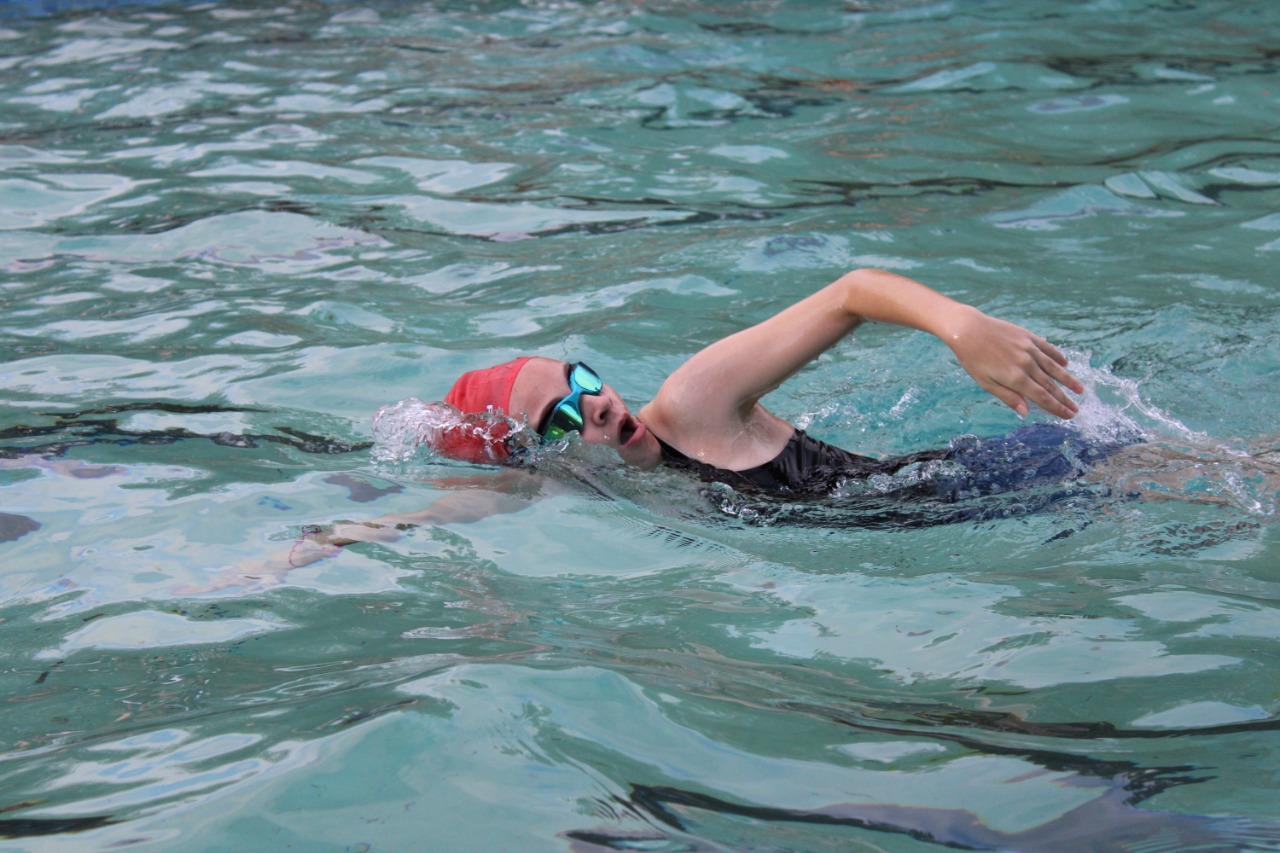 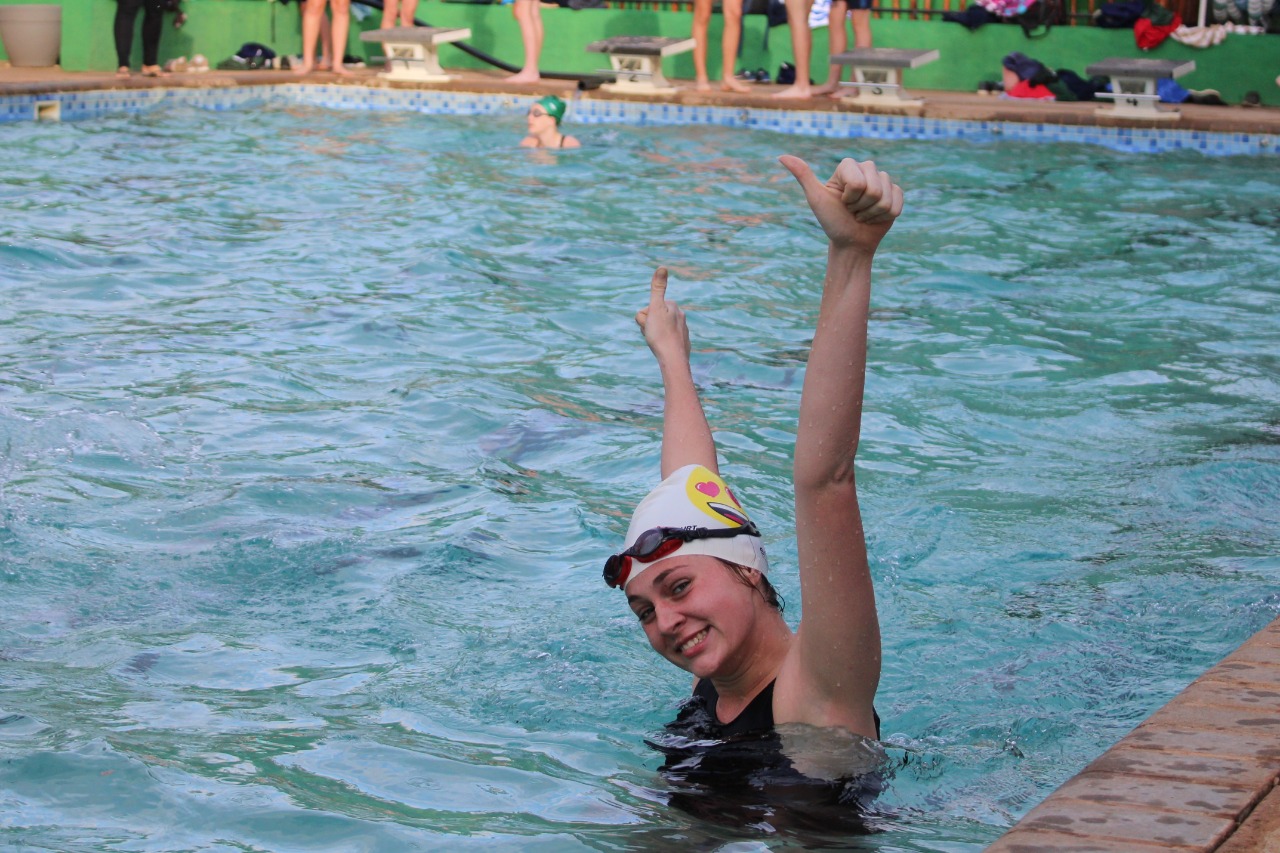 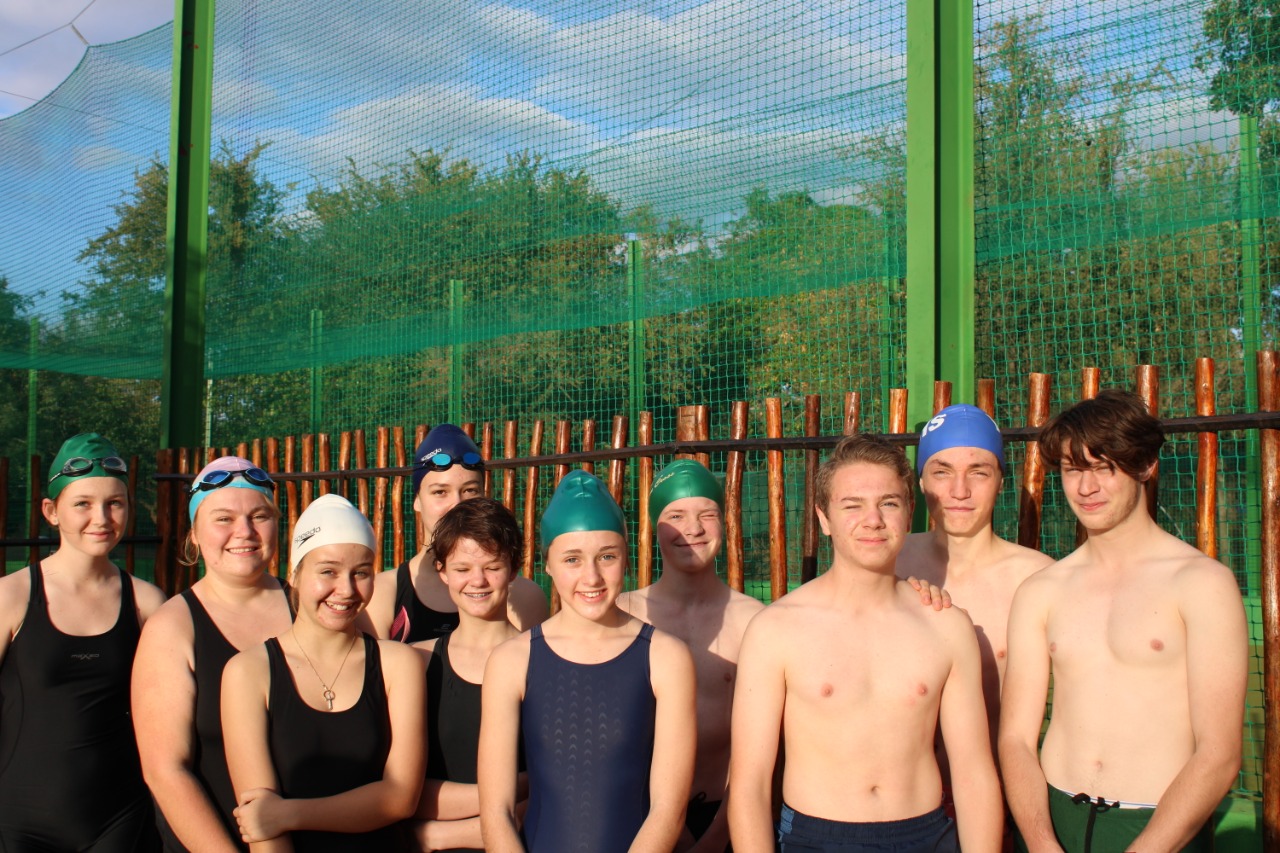 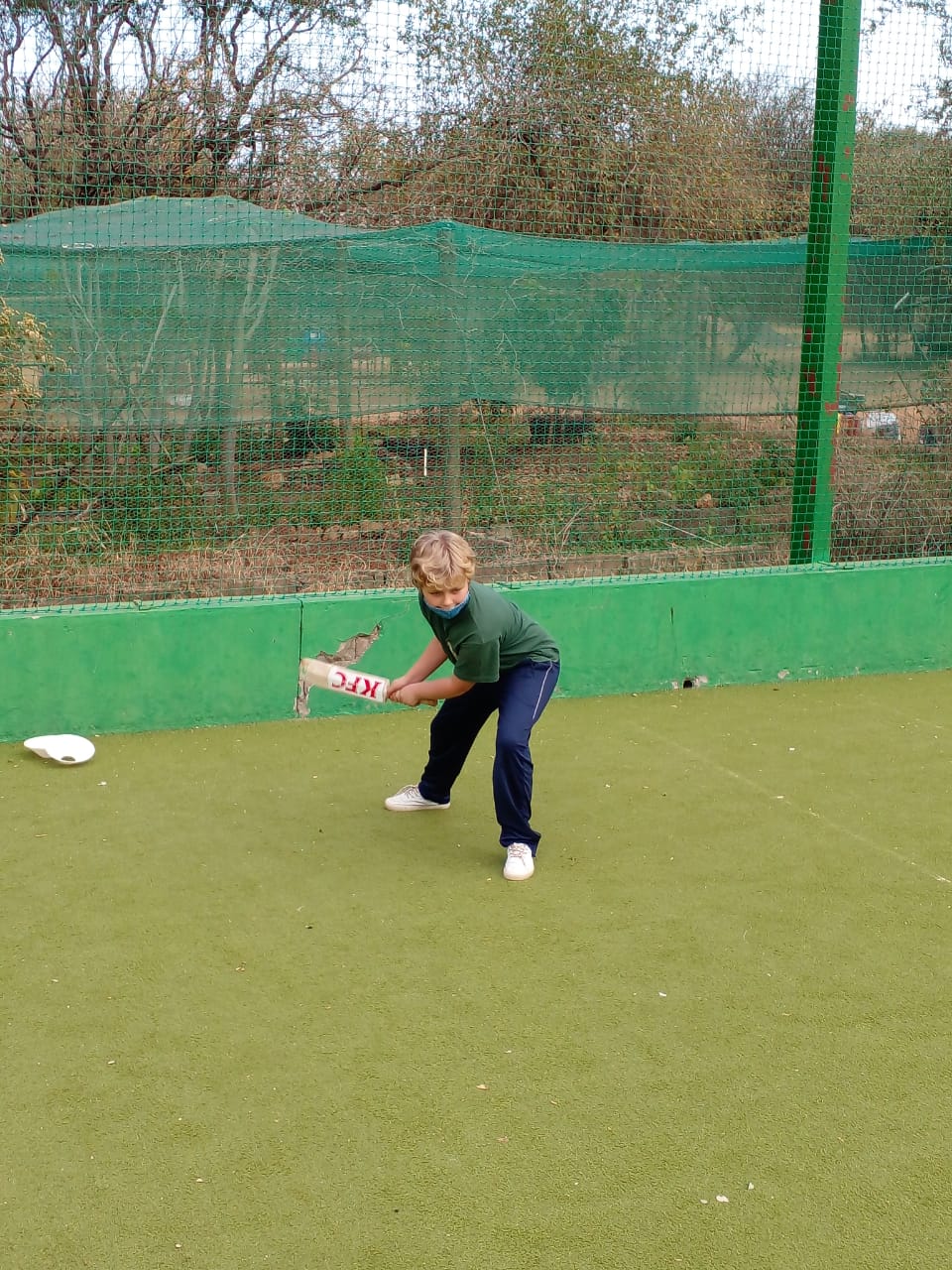 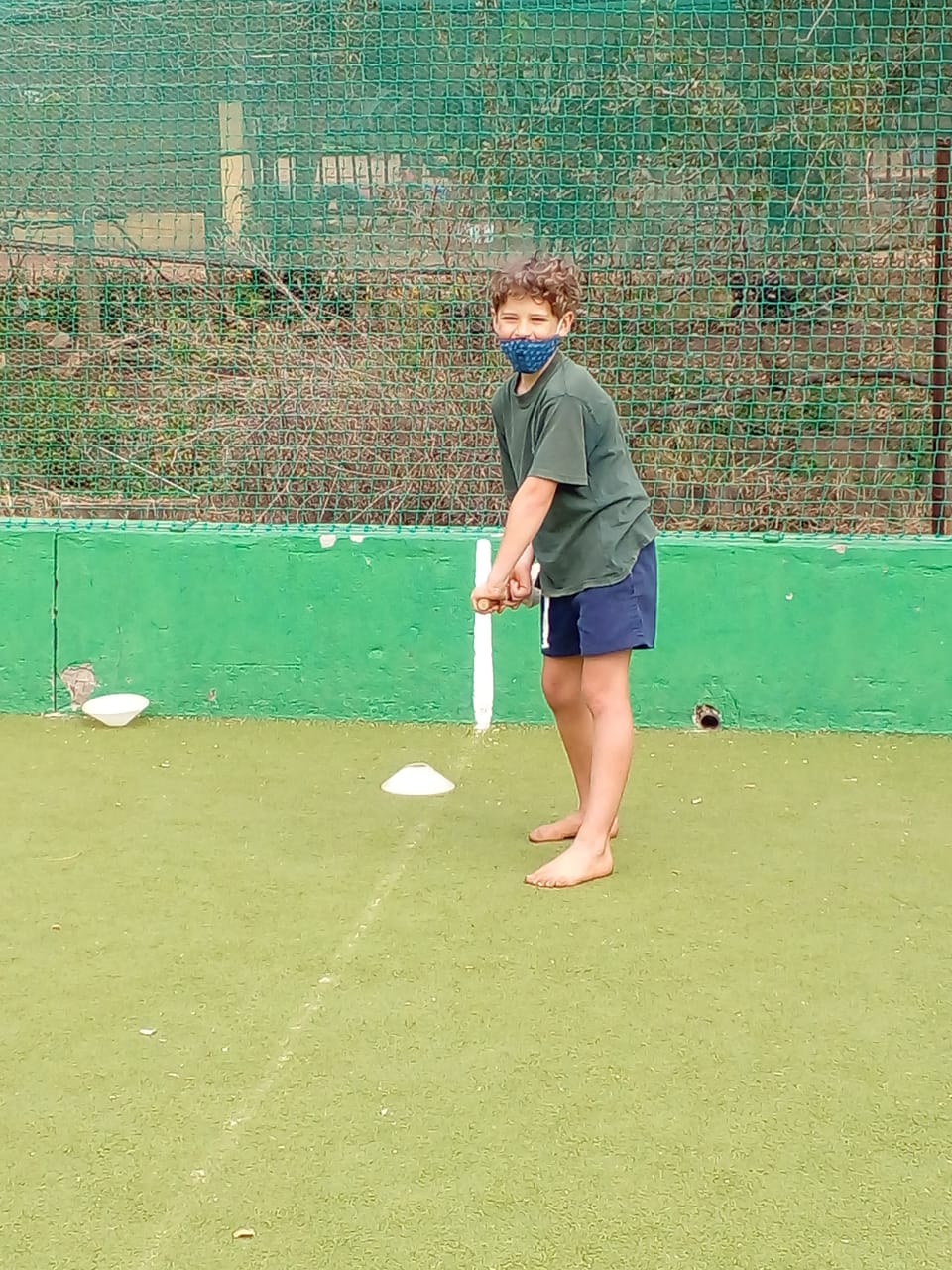 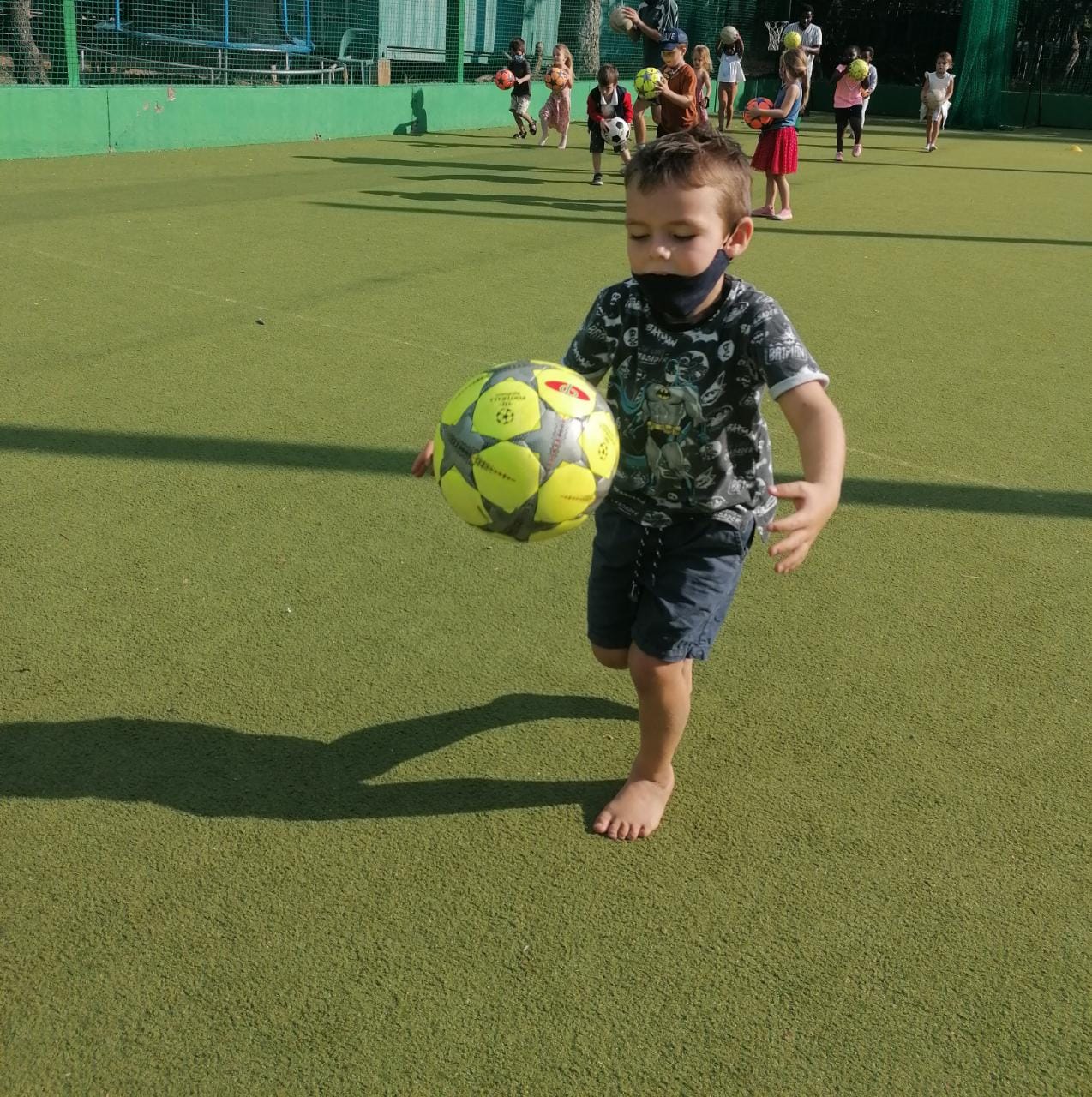 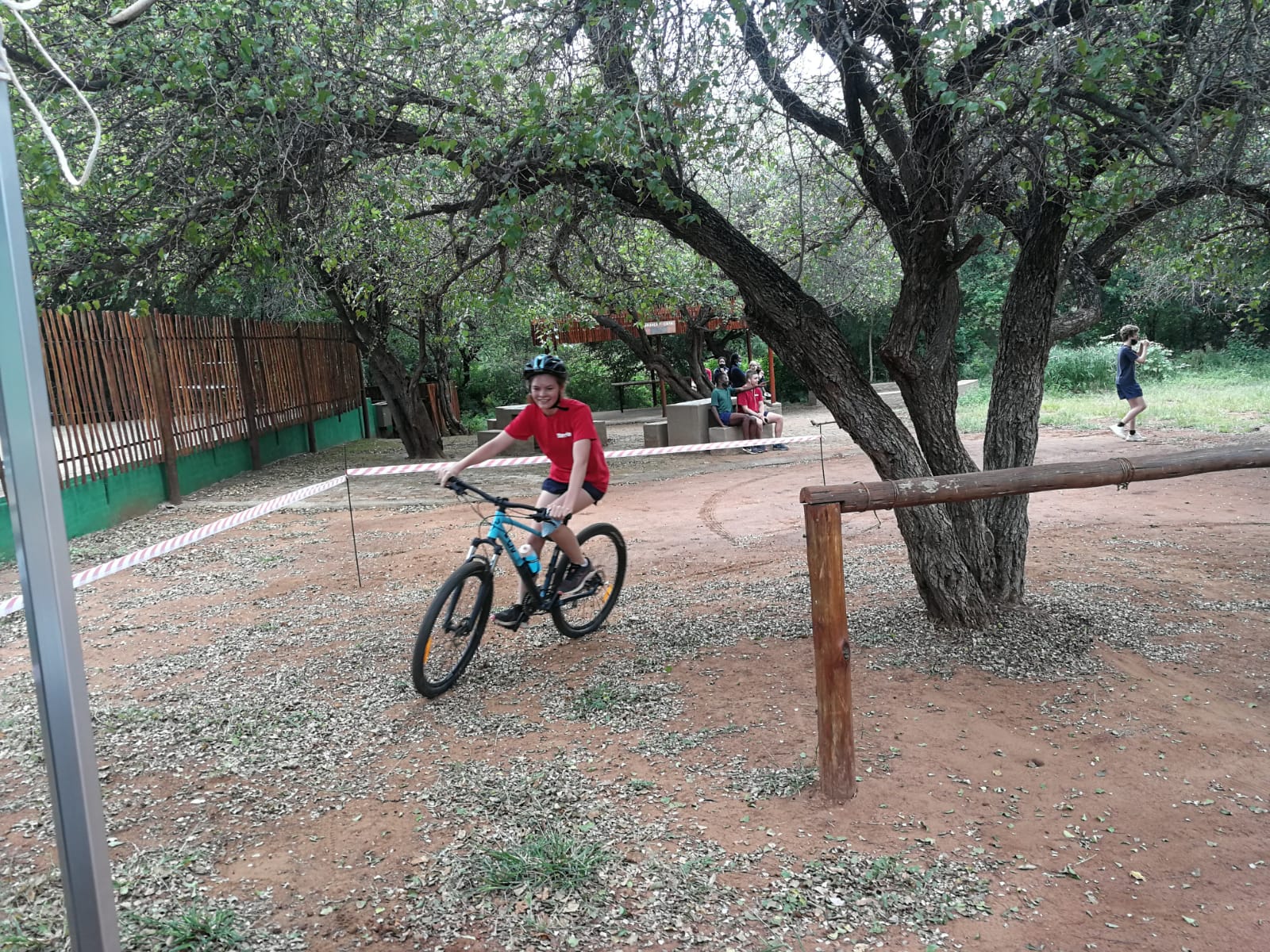 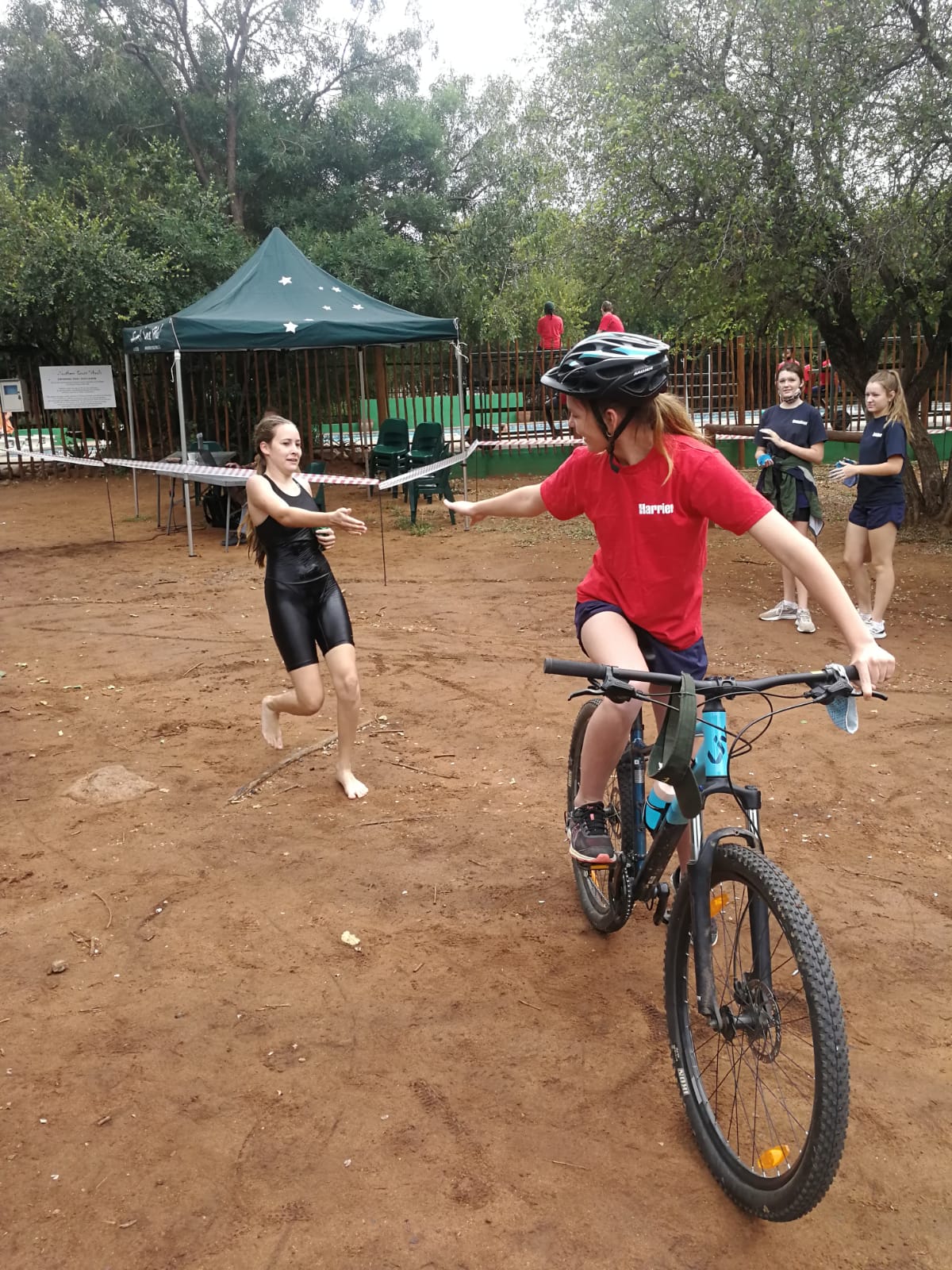