On Friday, 9 October, Southern Cross College hosted its annual Special Awards Evening.  It was an awards evening with a difference with only certain grades attending the ceremony due to Covid-19 regulations.  In true Southern Cross Schools style, the event took place under the stars in the fresh Lowveld bush air.  What an amazing way to celebrate the academic achievements of our learners!

Dr Dave Rogers was the guest speaker and he delivered an inspiring message themed ‘Fond Memories’ aimed at inspiring our Grade 12s to make the most of every opportunity presented to them in their lives after leaving Southern Cross Schools.

The evening traditionally marks the awarding of academic and special awards as well as the announcement of the 2021 leadership team.

Robert Kearns received 5 academic awards while the rest of the awards were spread amongst many of the other matriculants.

A special part of the evening is to award learners for exceptional contributions they have made or successes they have achieved. Rami Mangena was awarded the Leadership Award, Selsha Ramalhodi, the SCS Learner Award, Kgaphy Mathole and Cathan Moore shared the Learner’s Learner Award to mention a few.

Mosaladi Inama was announced as the 2021 Head of School and Kayla Thompson, the Vice Head of School.  Chantel Mnisi was nominated as the Head Girl of Tamboti Lodge, the girls boarding house.

A special mention must be made of the three young men who received the Alpha Crux Award.  This award is given to learners who have been at Southern Cross Schools from Grade 1 to Grade 12 and this year it was awarded to Cathan Moore, Thabang Mathe and Mohamed Aboobaker.

Cathan Moore was awarded the ‘Earth Ethics’ Environmental awards which ended off the evening with a spirit of sustainability and reminding us of the roots of Southern Cross Schools.

A very special and memorable evening was had by all.  The Awards Evening marks the beginning of the end of a journey as we bid these young adults farewell and wish them luck for the next chapter of their lives. 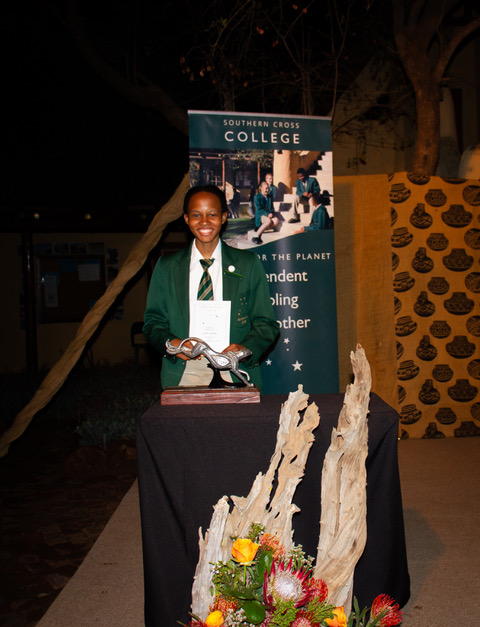 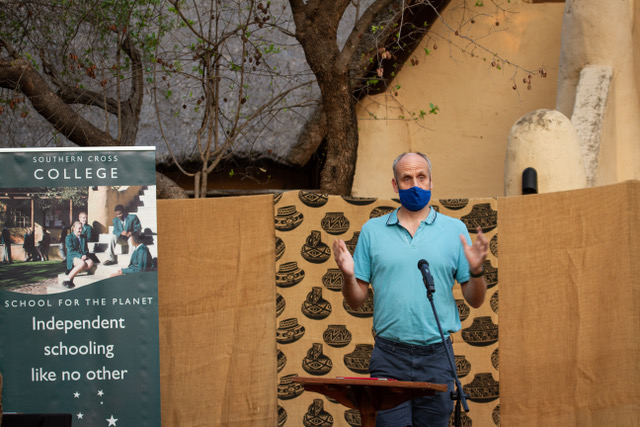 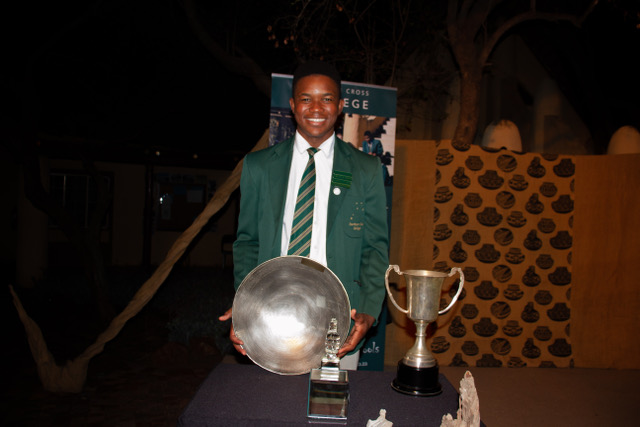 A Progressive School, Education For The Future