Last term the Southern Cross College Eco-Club visited Indlovu Camp for a night. Indlovu Camp is a non-profit environmental conservation organisation located in the Balule Nature Reserve which is in a Big 5 environment. The organisation is a conservation and research volunteer project and the volunteers have the opportunity to get involved in a variety of conservation activities that contribute to the wildlife management plan for the reserve. Our Eco Club was offered the chance to experience a conservation project and get involved as much as possible while having fun at the same time, such as hiking, a braai in the bush, making a fire, a tour to a nursery, a sunset game drive, and enjoying the beautiful sunrise the next day.

Who We Met Along The Way

A team that consists of women only who do unarmed foot patrols throughout the Balule Nature Reserve, tracking poachers, maintaining and protecting the western boundary fence of the Greater Kruger Park every single day. It is a team that started with 6 rangers and has now grown to 36 rangers who cover the entire Balule area. The Black Mambas joined us at the camp site in the evening for a potjie, got to know our learners and then invited us over the next day to learn more about how they operate. The tour to their camp site was extremely informative and interesting as we got to see and learn about different types of snares which they remove during their patrols. Our learners were so amazed to see women so proud and passionate about what they do for conservation, risking their lives every day to save our wildlife.

The lesser bush baby (Galago Moholi) symbolizes and defines the external environmental education awareness program where learners are regarded as babies learning about the environment or the bush. It is a non-profit environmental awareness program conducted at schools surrounding the Greater Kruger National Park, creating environmentally literate communities. The program is interlinked into the curriculums of the local schools and builds on the children’s interests. It explores subject matter in a multi-disciplinary manner to enhance the skills of the children and builds on their presents ideas about conservation. Through this program, a multitude of opportunities for children’s growth and development, is provided. At Southern Cross Schools we love nature, therefore the teachers involved, Mr Mohlala and Miss Mazibuko, were of the opinion the Bush Baby program is one we would like to get involved in and create a partnership.

Creating A Partnership With The BushBabies

In celebration of the World Environment Day, themed ‘Restore Our Environment’, Southern Cross Schools ran a clothes swopping project aimed at teaching learners about their carbon footprint as well as that of the clothing industry. Our learners and their parents were encouraged to reduce their carbon footprint through the exchange of pre-loved clothing items, instead of buying new ones.  It was a very successful project and many of our learner’s clothes were still in decent, wearable condition enabling them to swop with one another. They were very excited about doing this as they doing it for the environment, as well as going home with ‘new’ clothes. After swopping clothes, there were still a many clothing items left which was donated to the BushBabies. This contributed towards creating a partnership with them not only as charity, but also raising awareness of the environmental impact caused by the clothing industry and how this can be changed. 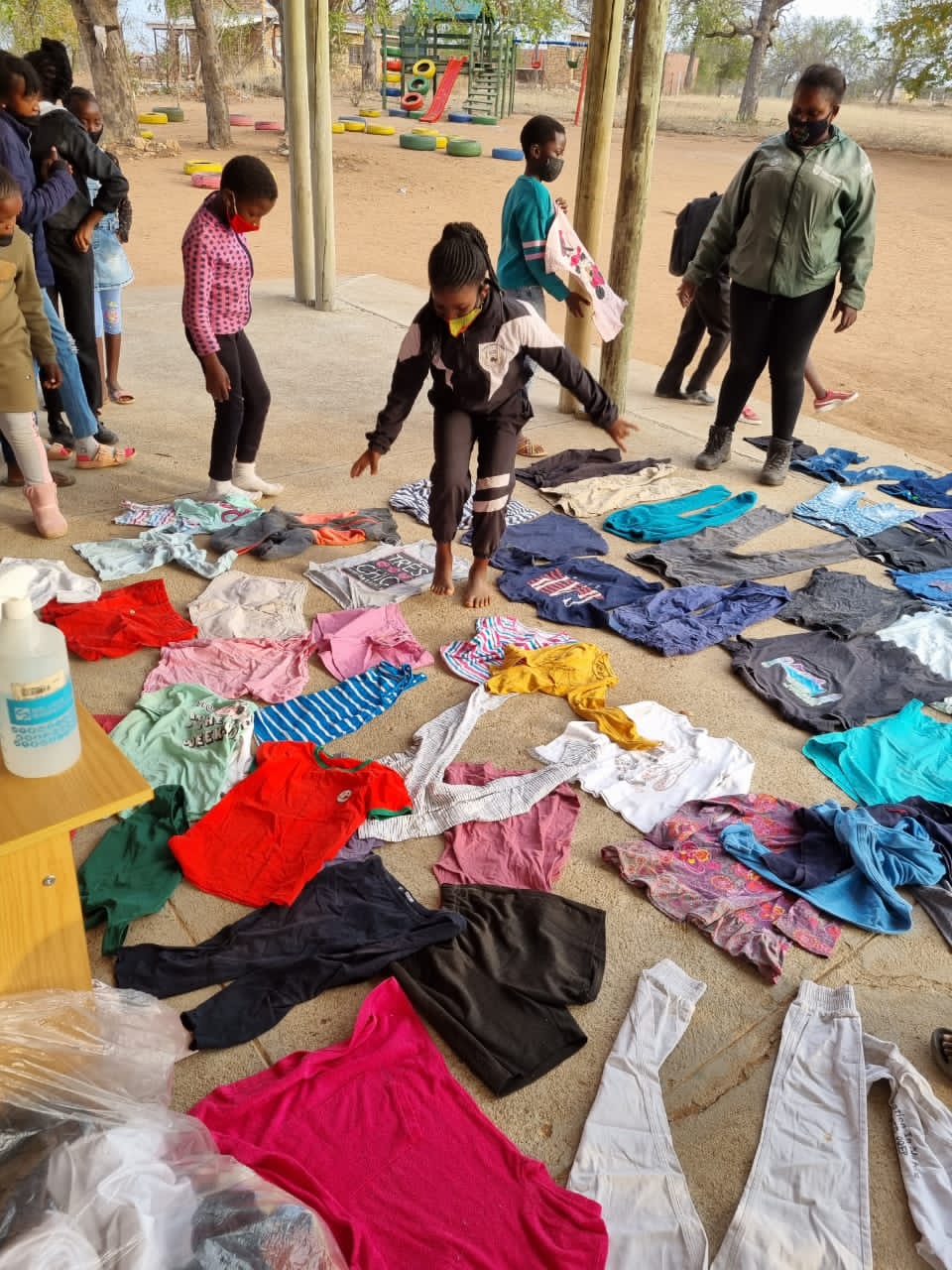 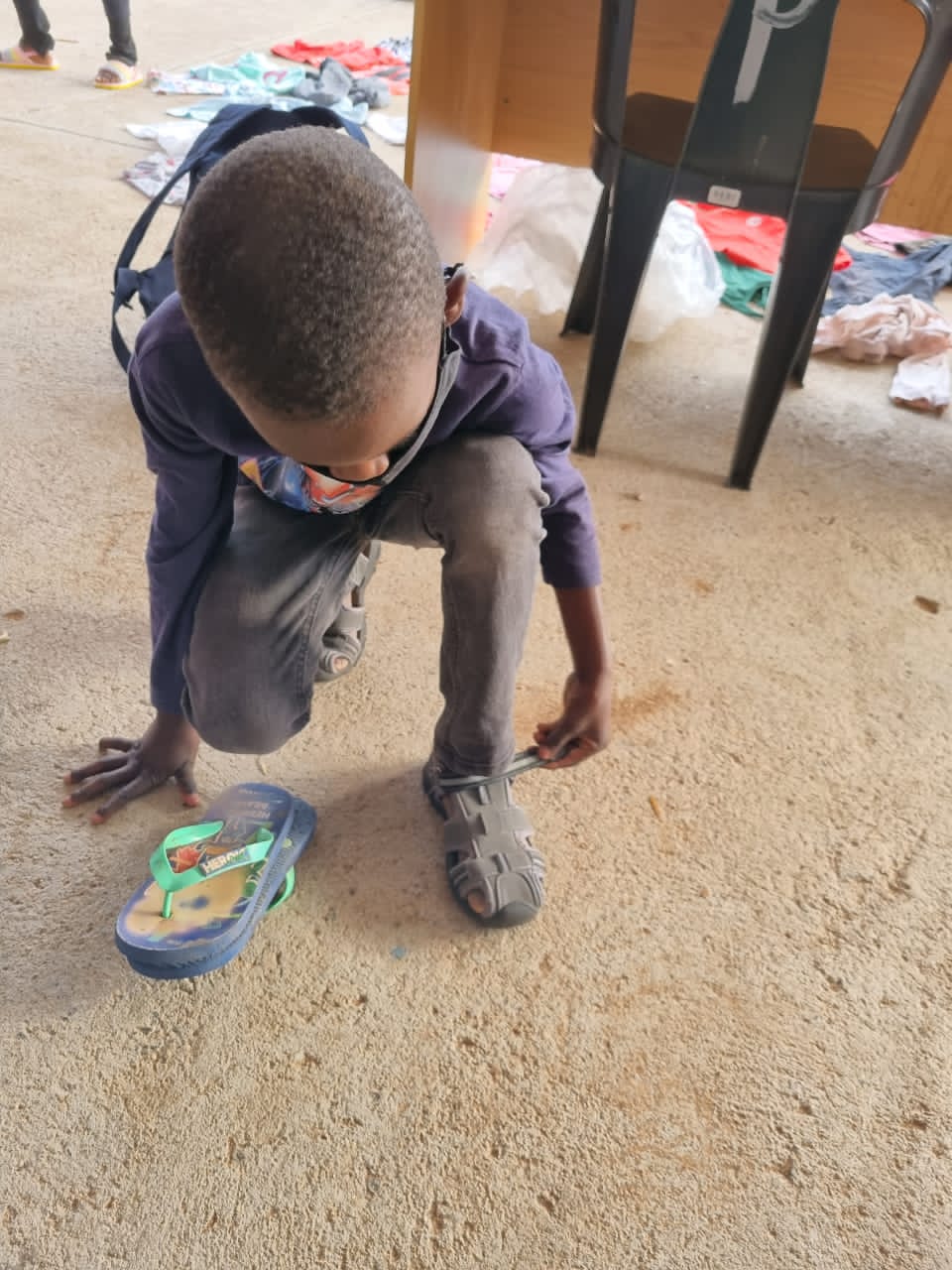 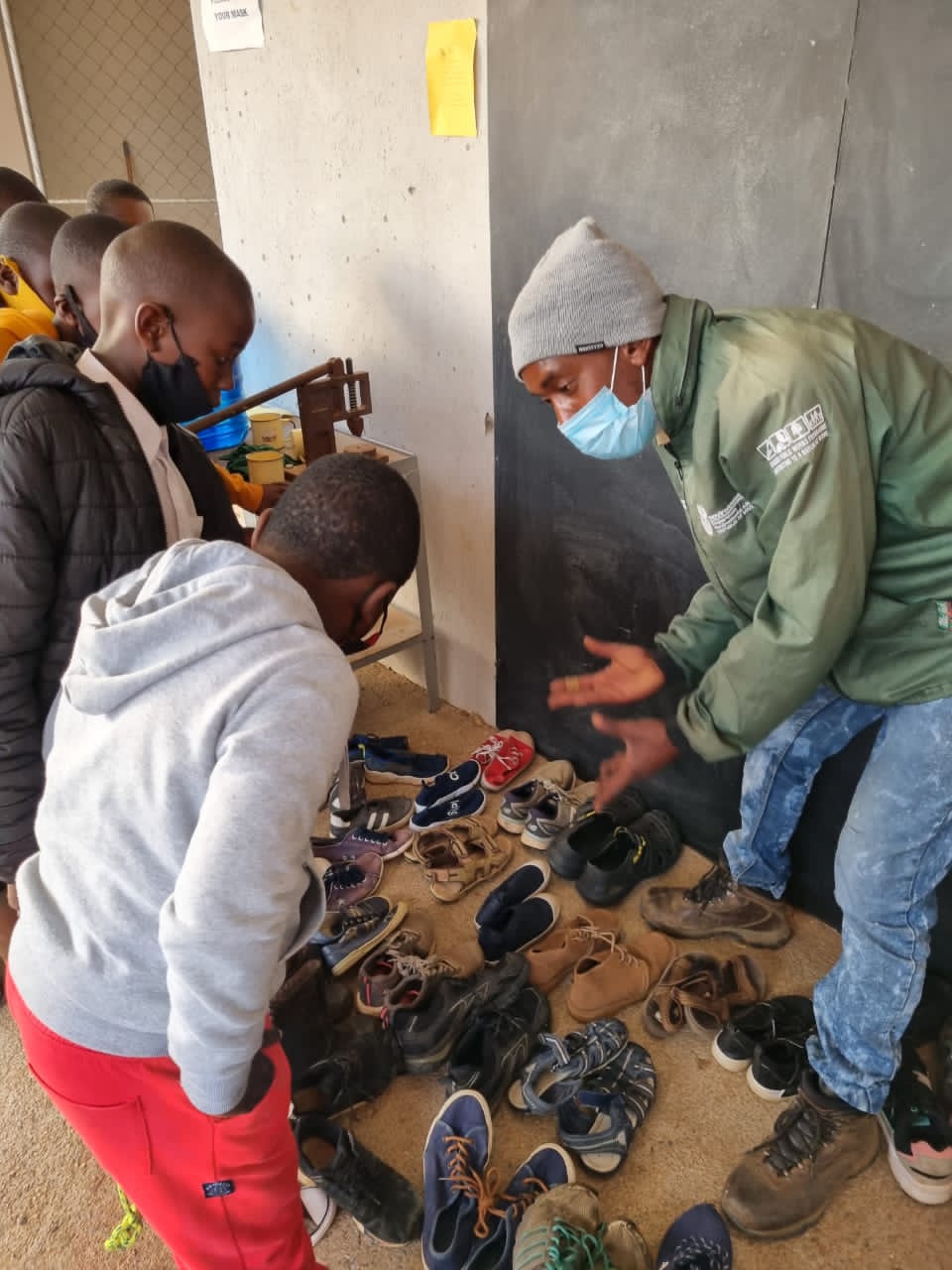 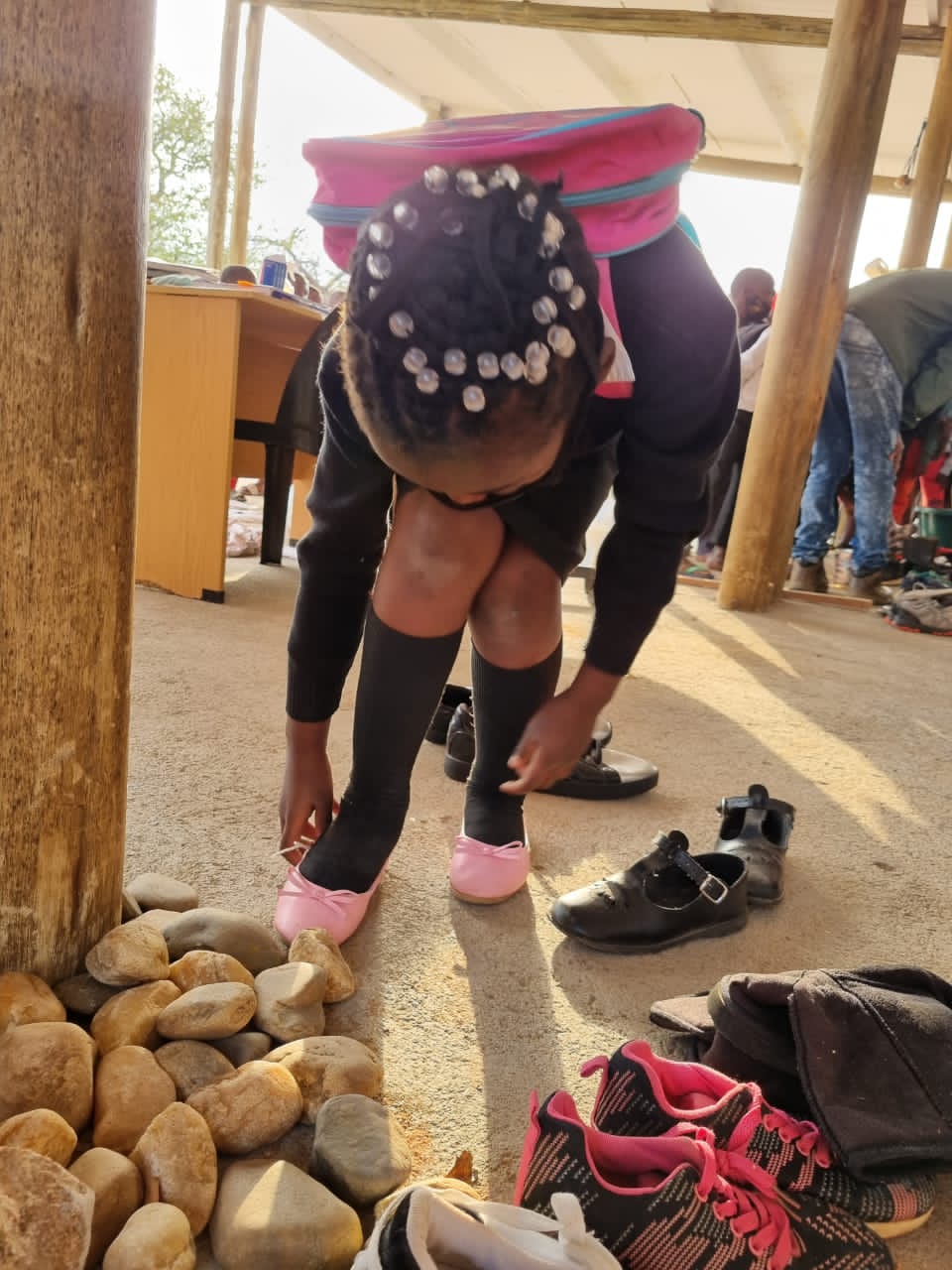 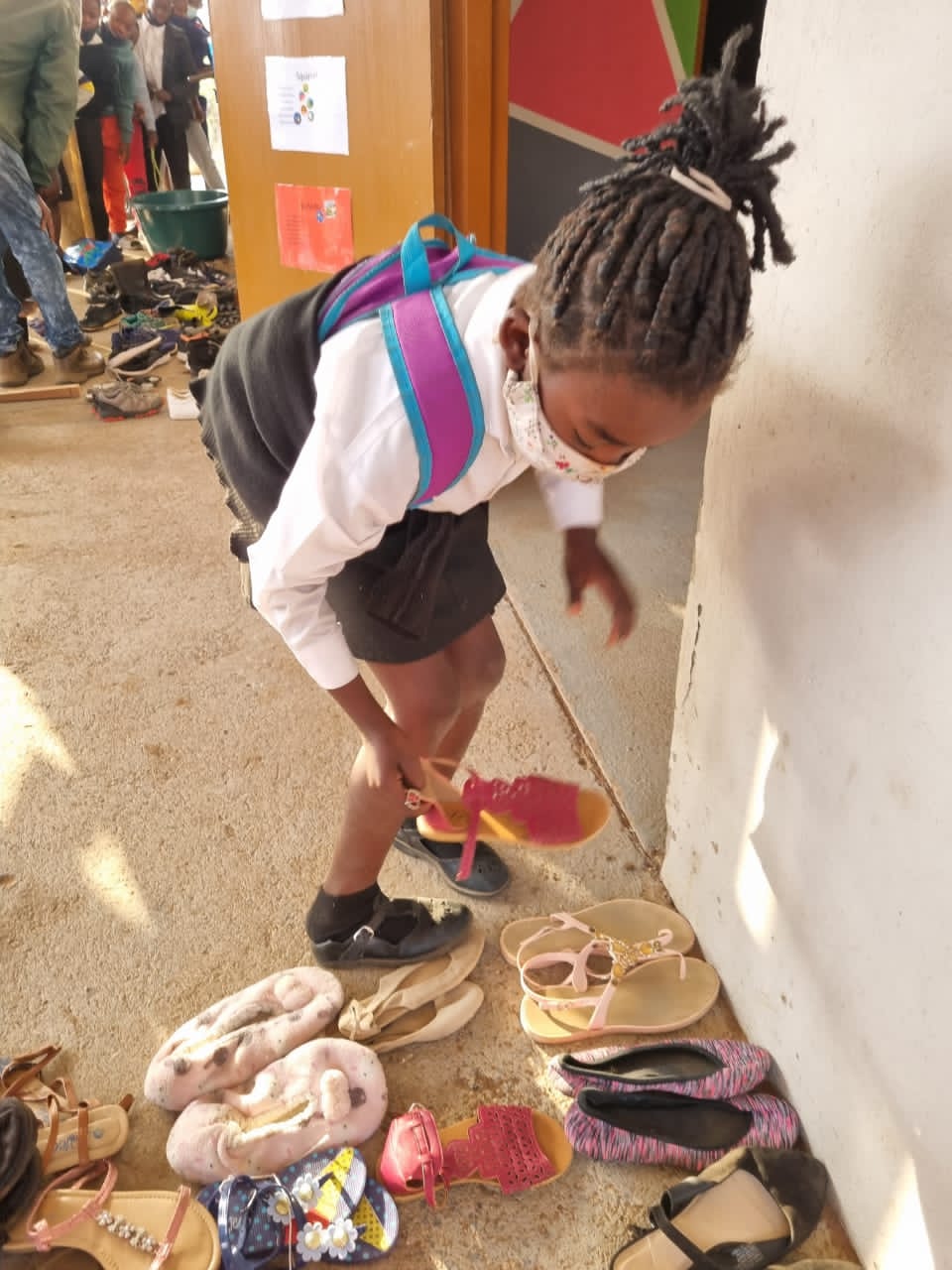 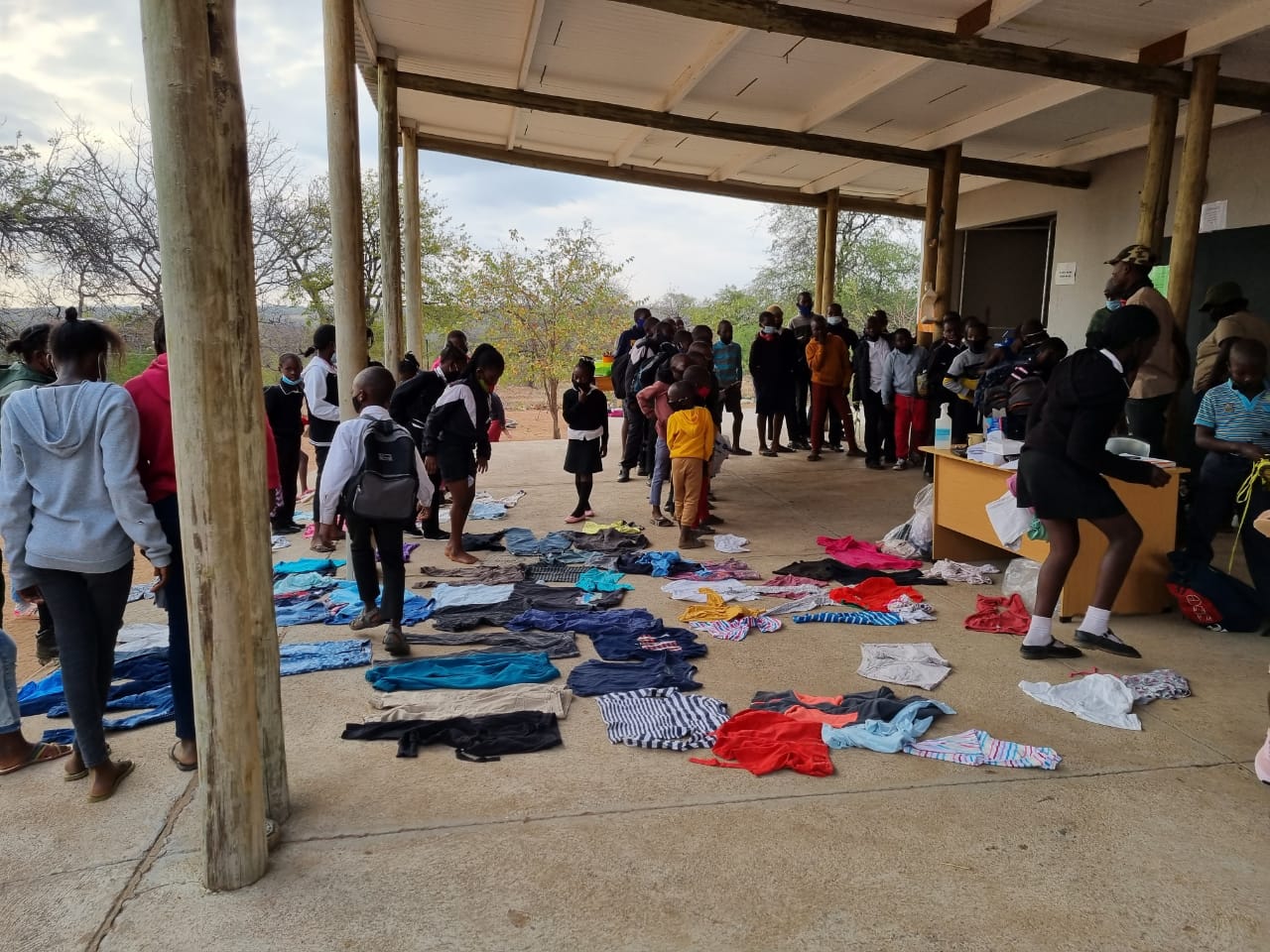 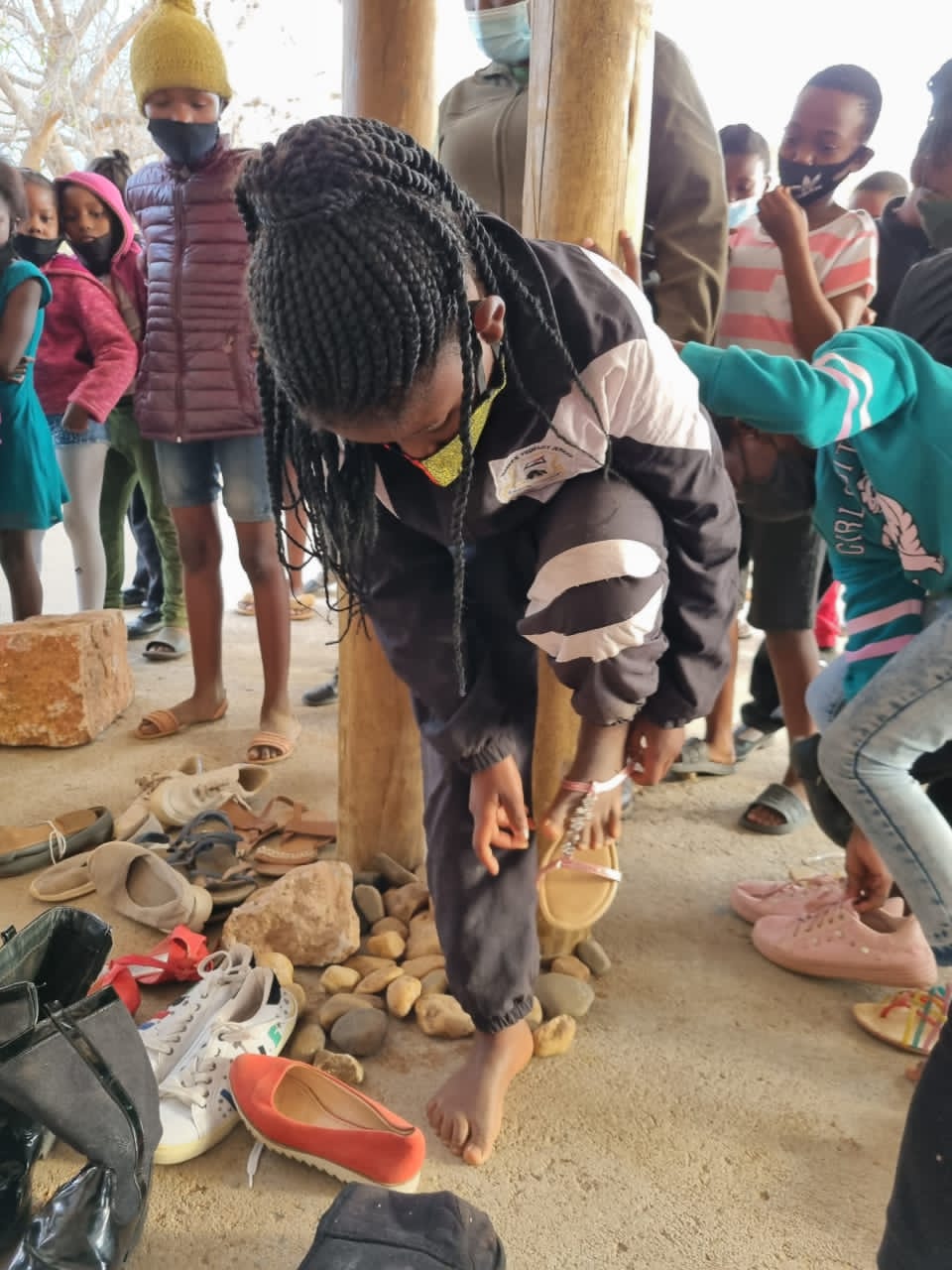 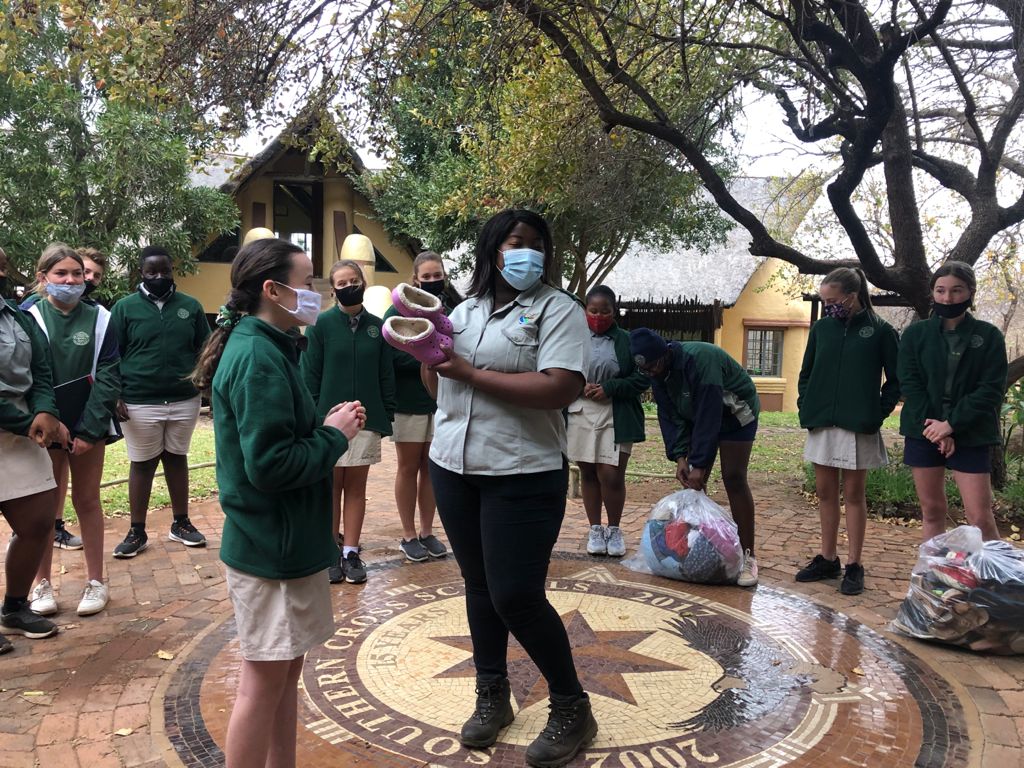 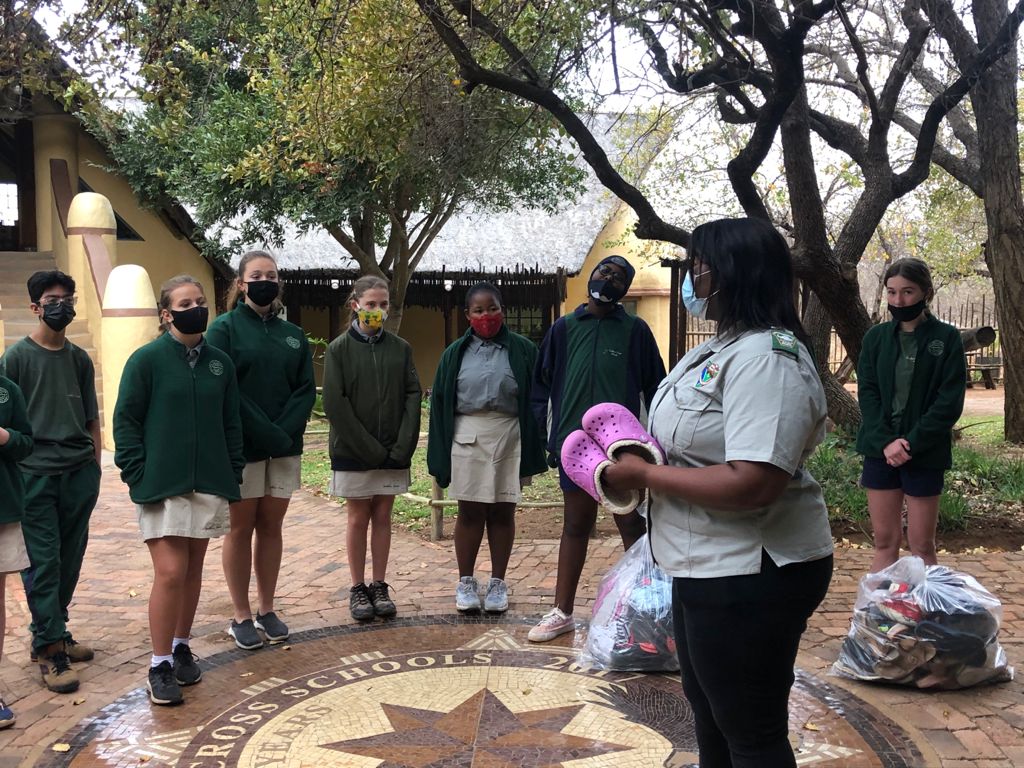 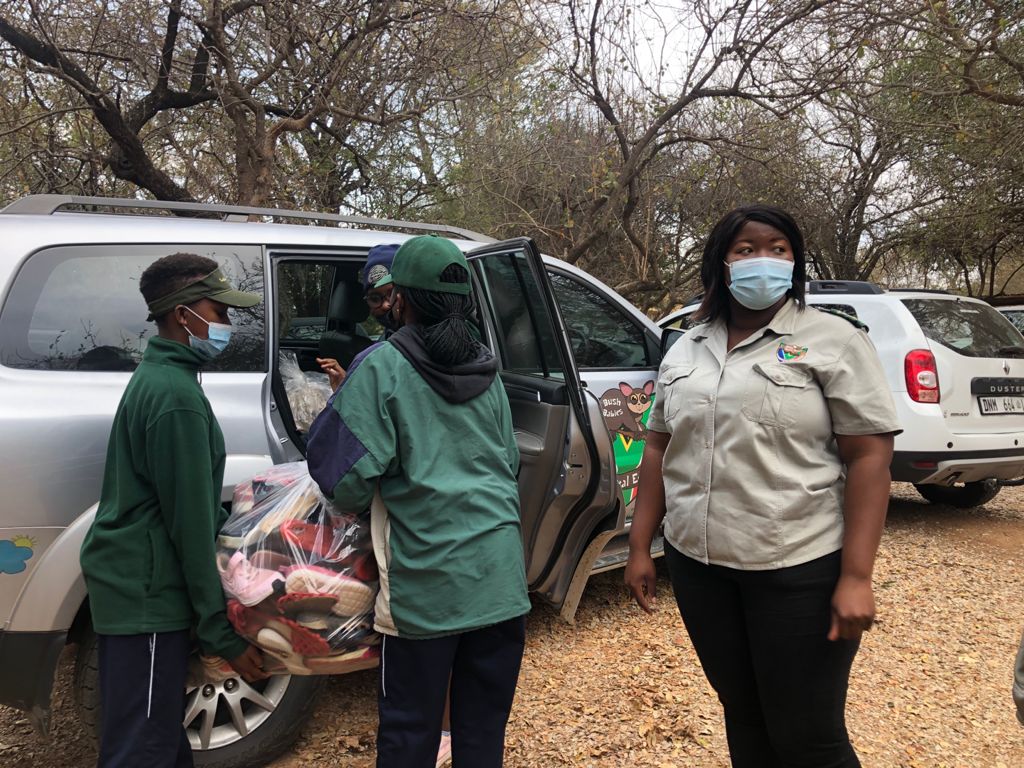 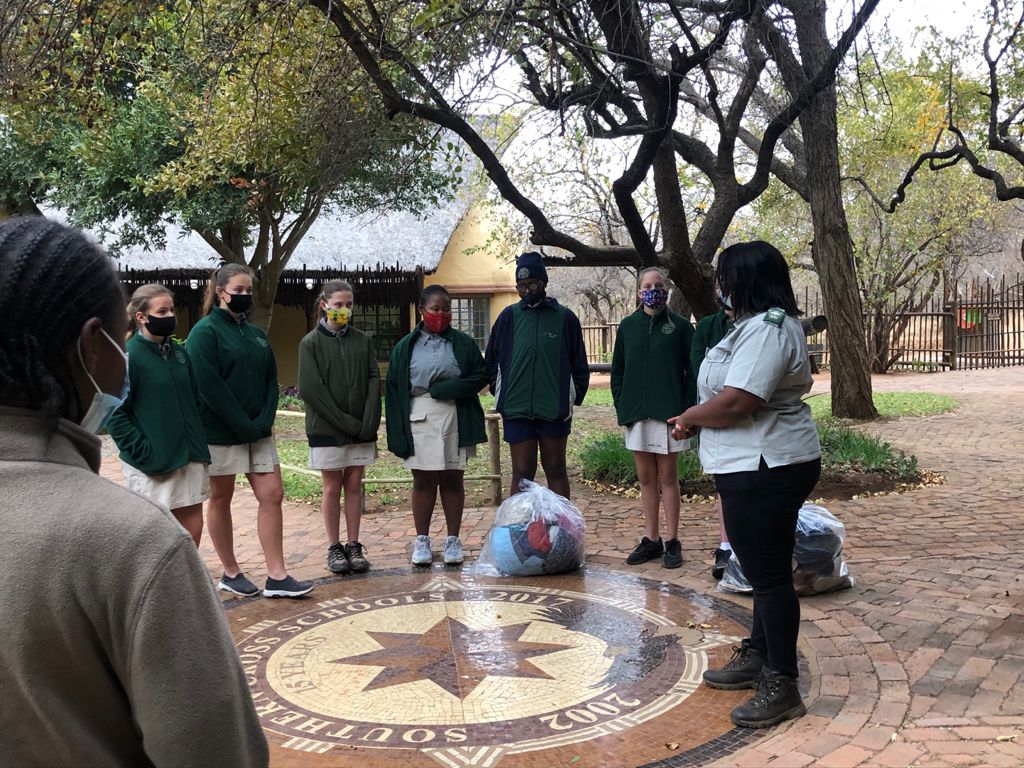 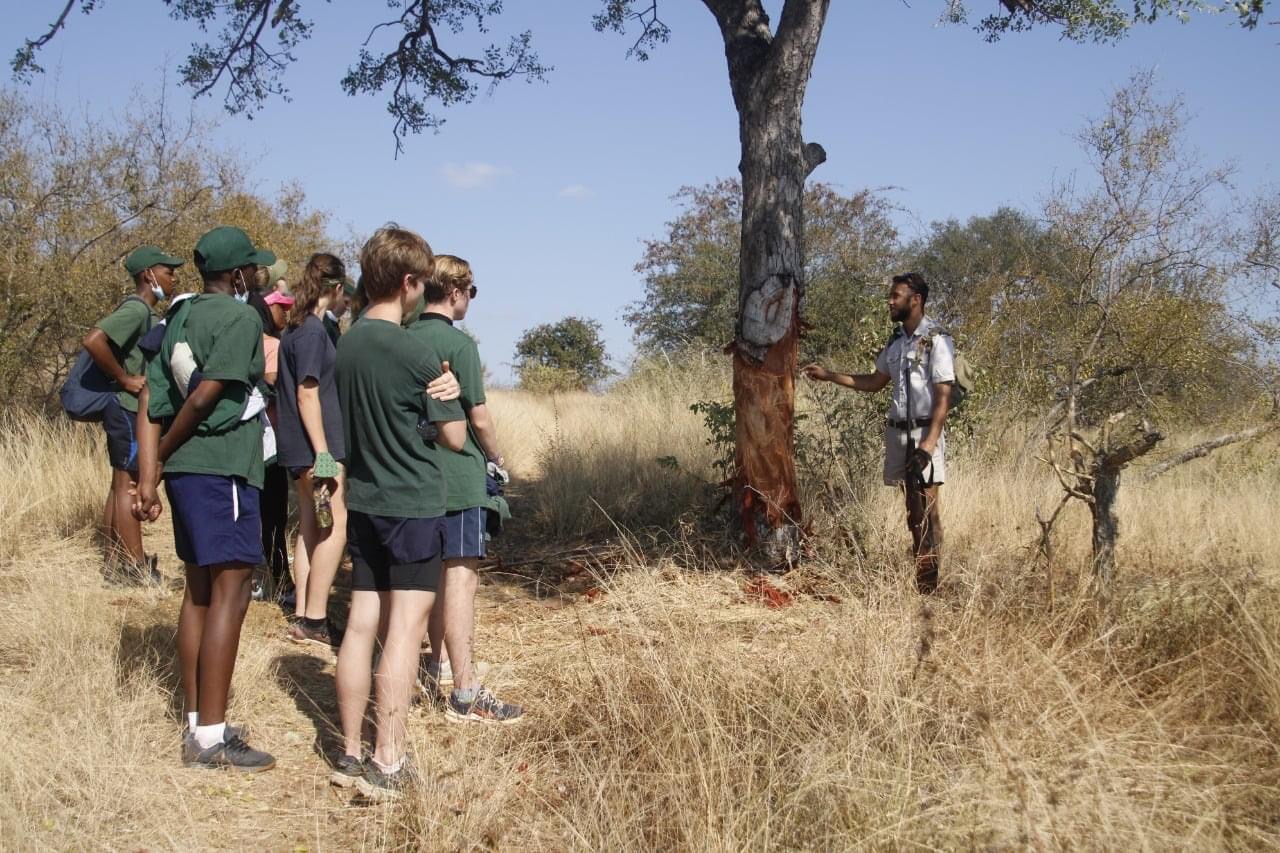 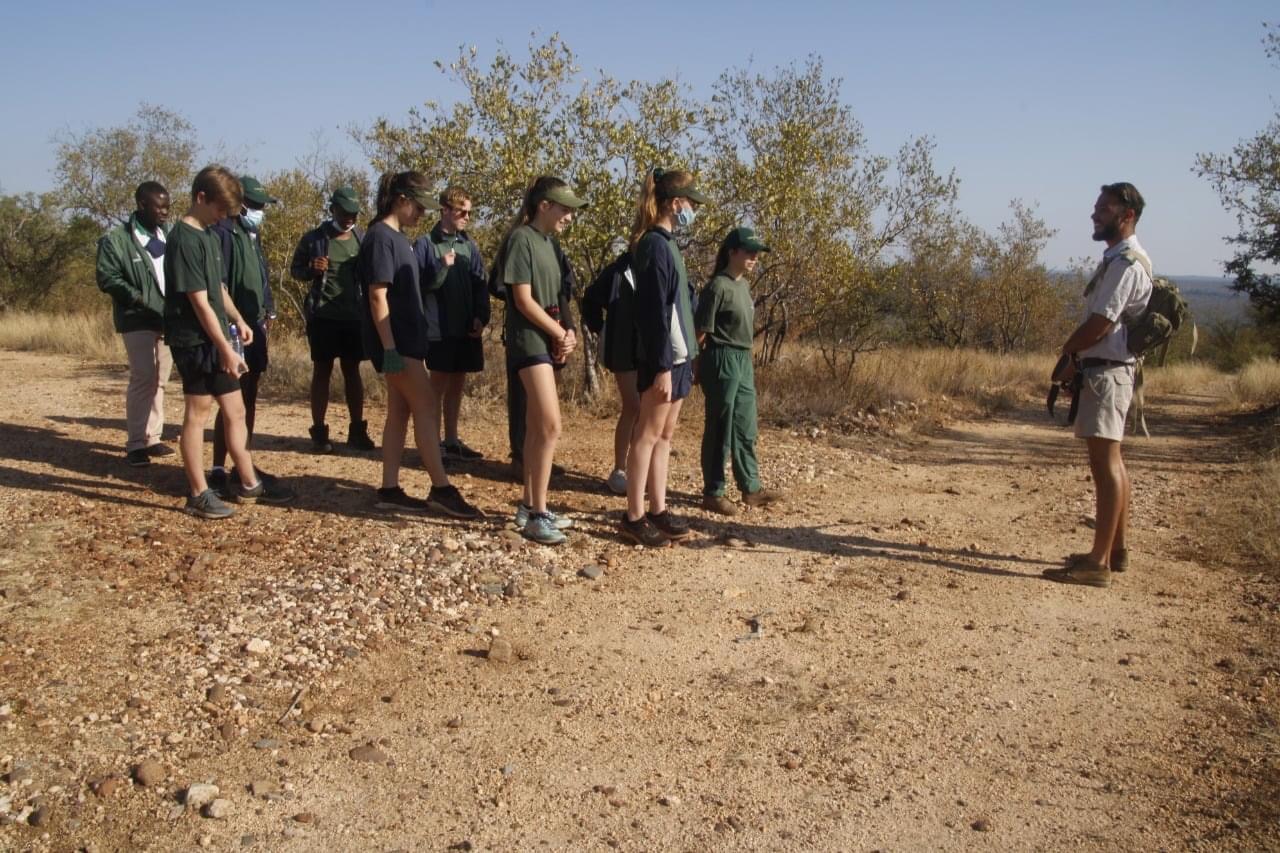 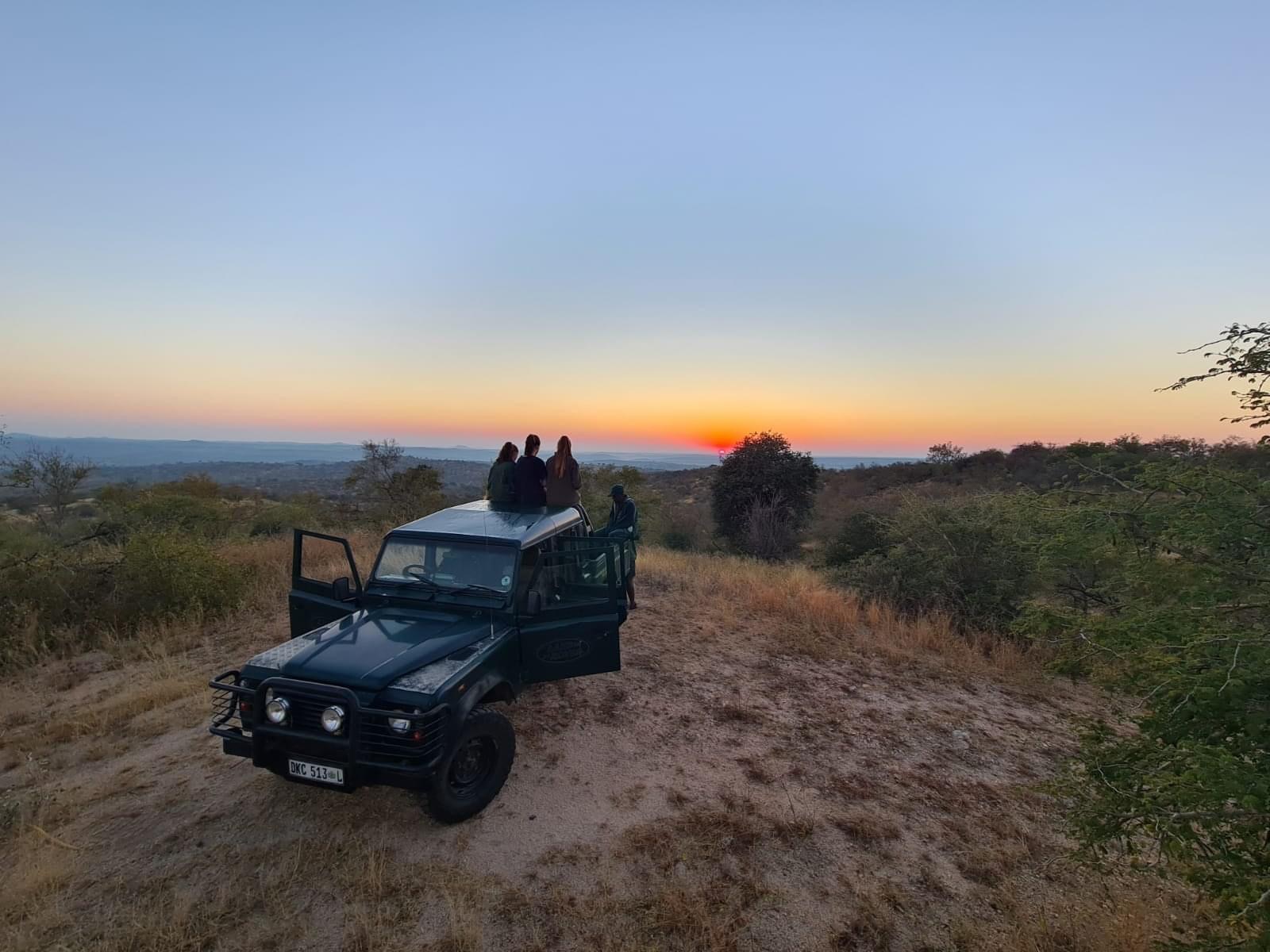 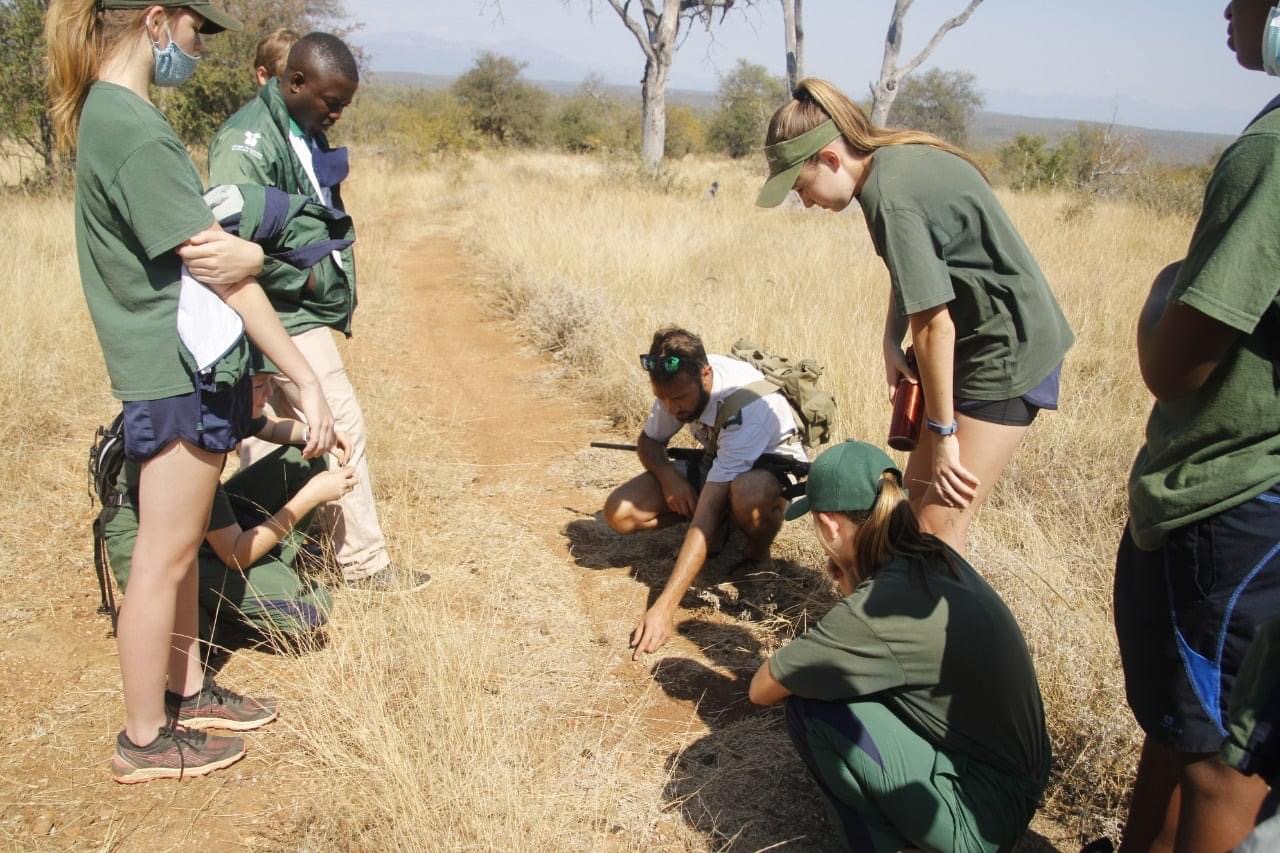 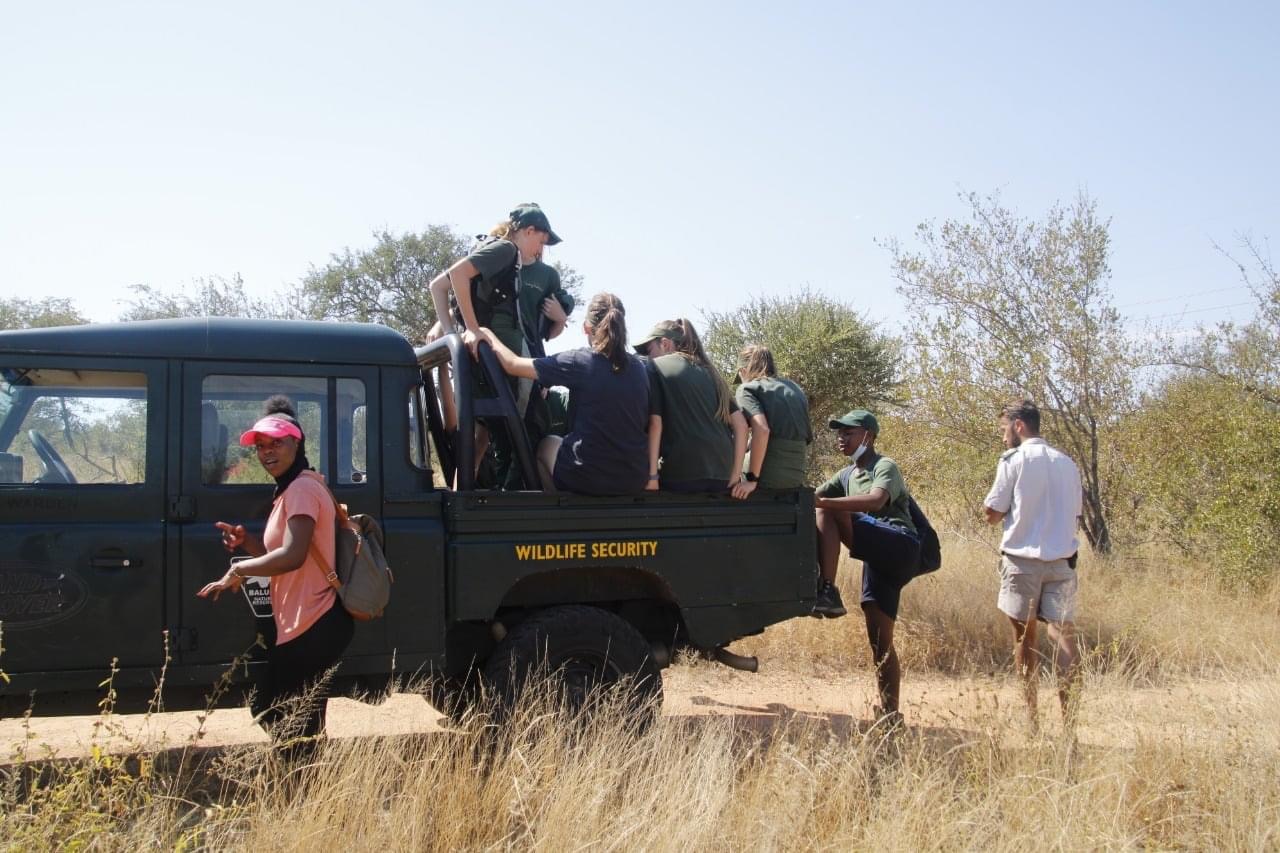 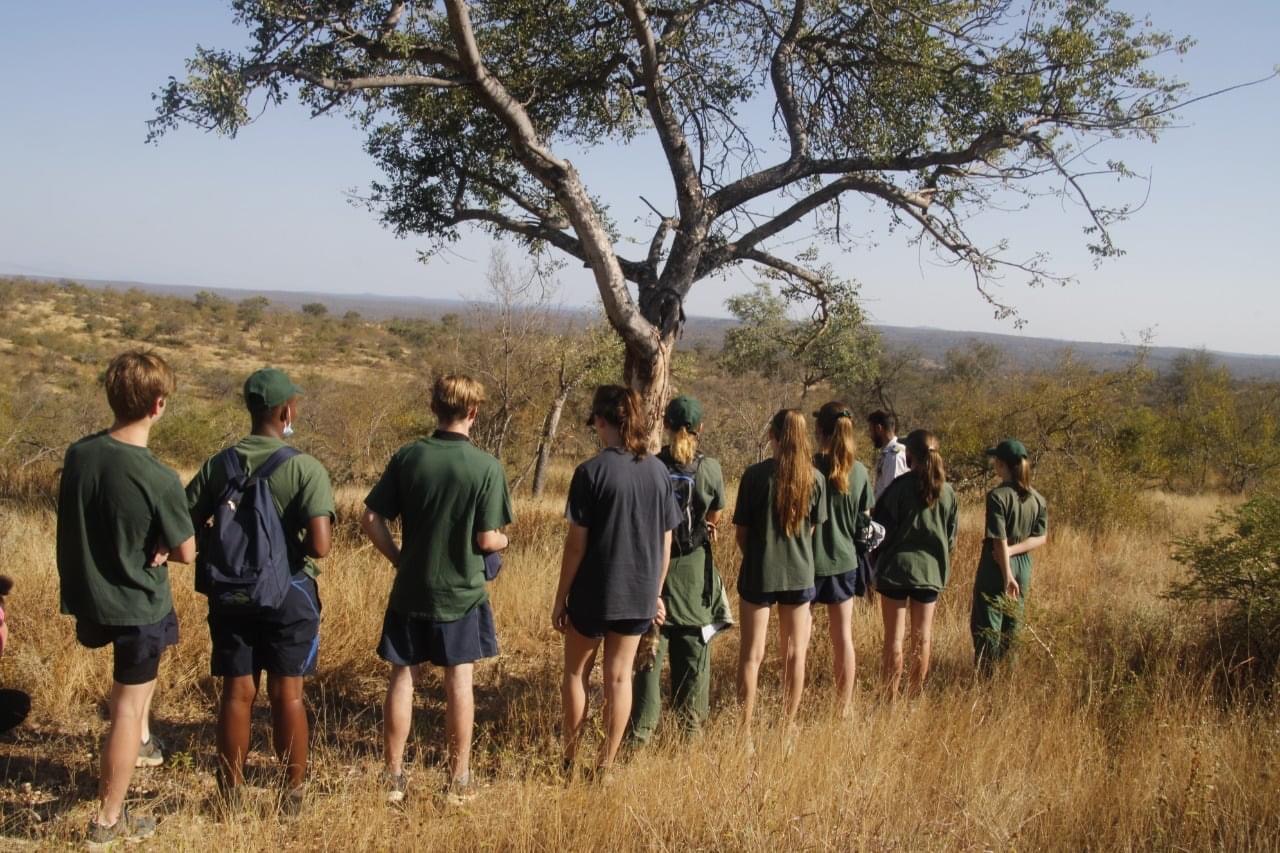