Southern Cross Schools is situated on the northern edge of Raptor’s View Wildlife Estate and sharing the natural bush with the Estate, lends itself to trail running. So, inspired by the Lowveld Trail Running Estate Series and the Backyard UltraSeries born around the world during lockdown, Southern Cross Schools and the PTA Committee decided to host a trail running event in our own “back yard”. This afforded us the opportunity to bring together our local community and at the same time, show caseour magnificent school.

There is enough space and paths on the school grounds for a lovely winding 5km route, but we wanted to offer longer options too. During lockdown, people around the world ran marathons and even ultra-marathons in their back yards. This gave us the idea for the “endurance challenge”, where runners would be given four hours to run as far as they wished – or could – by doing laps of the 5km route. This developed into either an individual challenge where individuals could do as many laps as possible in four hours, or a team ongoing relay challenge where no more than five runners could rack up as many laps as possible. This made it a fun trail running challenge for the entire Hoedspruit family.

Partnering with Lowveld Trail Running, the plan was put into action. They have hosted many fantastic events in and around Hoedspruit and were happy to facilitate the event on their website, expedite registrations, and assist us with the planning and marking of the route. This undoubtedly made the smooth running of the event far more manageable. It is surprising just how much thought and preparation is necessary to stage such an event.

On Saturday 28 May, over 160 runners consisting of school kids, their families, and seasoned local trail-runners, arrived in the early morning to a mist-blanketed school. The 5km race was planned to start at 07:00, but due to a flurry of last-minute entries, the race started 15 minutes later. The runners set off following the pink ribbons which marked the route along single track paths and dirt roads, around dams, alongside and over streams, around school fields, weaving between trees and through the school classroom circles.

For the runners, there were two aid stations supplying water, juice and snacks. Those who were not running, or who had finished running, could enjoy coffee and egg and bacon rolls. This became beers and boerie rolls as the day progressed and the running went from a 5km dash to an endurance challenge. Because the route brought runners through the school and then sent them out again, there was good spectator value as the runners dug deep and continued their laps. The family support and atmosphere which is so synonymous with Southern Cross Schools, encouraged the runners to keep going for the full four hours. The U18 learners ran 25km to 30km individually, while the winning endurance runner completed 40km. The winning team logged 9 laps (45km).

There is no doubt that it was a thoroughly enjoyable event, with “runners’ highs” followed by some stiff legs and an overall sense of achievement. The funds raised on the day will go towards improving the school’s sporting facilities with the focus being on the sports field and swimming pool change rooms.

The SCS Schoolyard Trail Run will definitely become be an annual event on the SCS calendar and we look forward to next year’s challenge with more runners, more teams, and more kilometres. 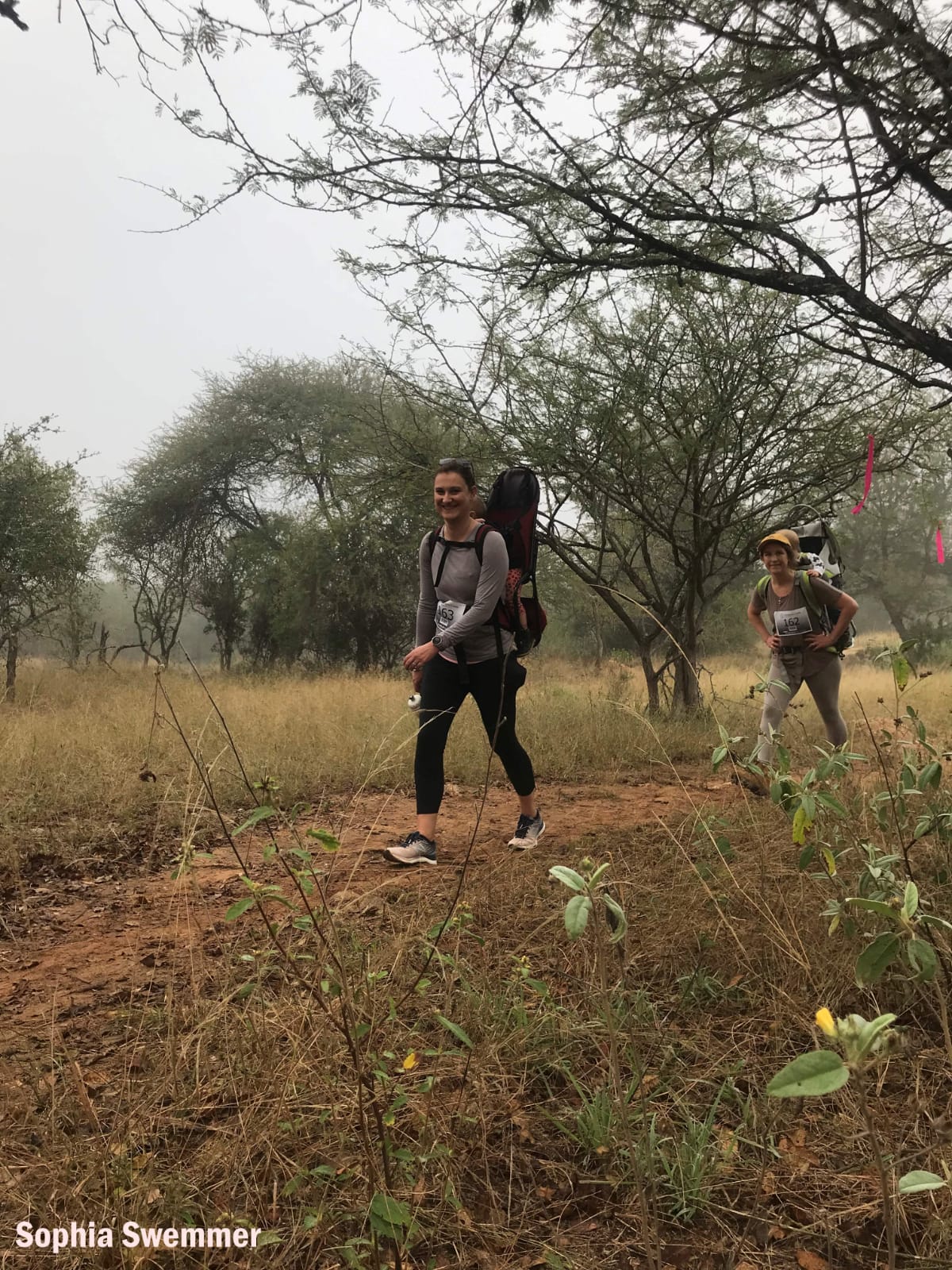 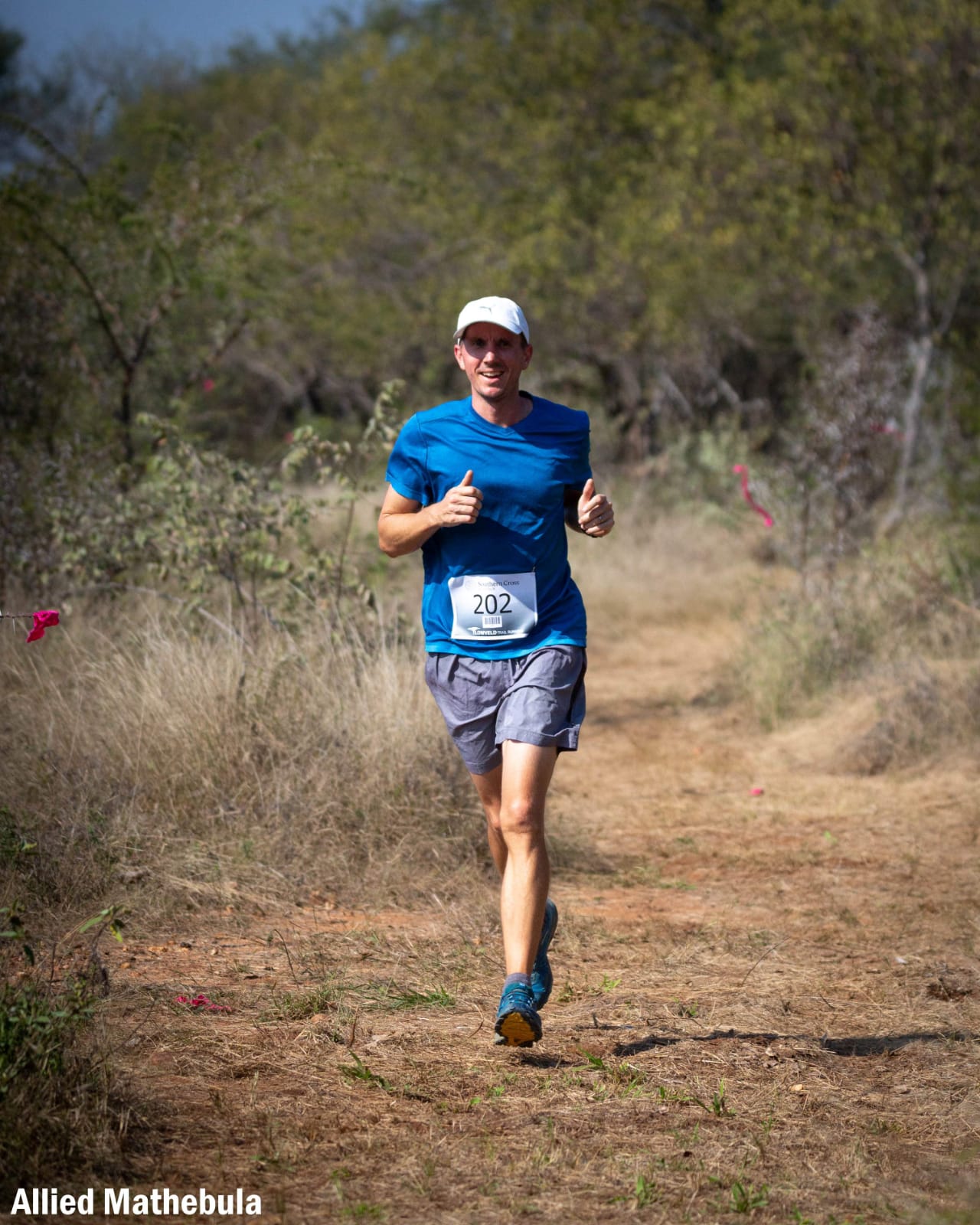 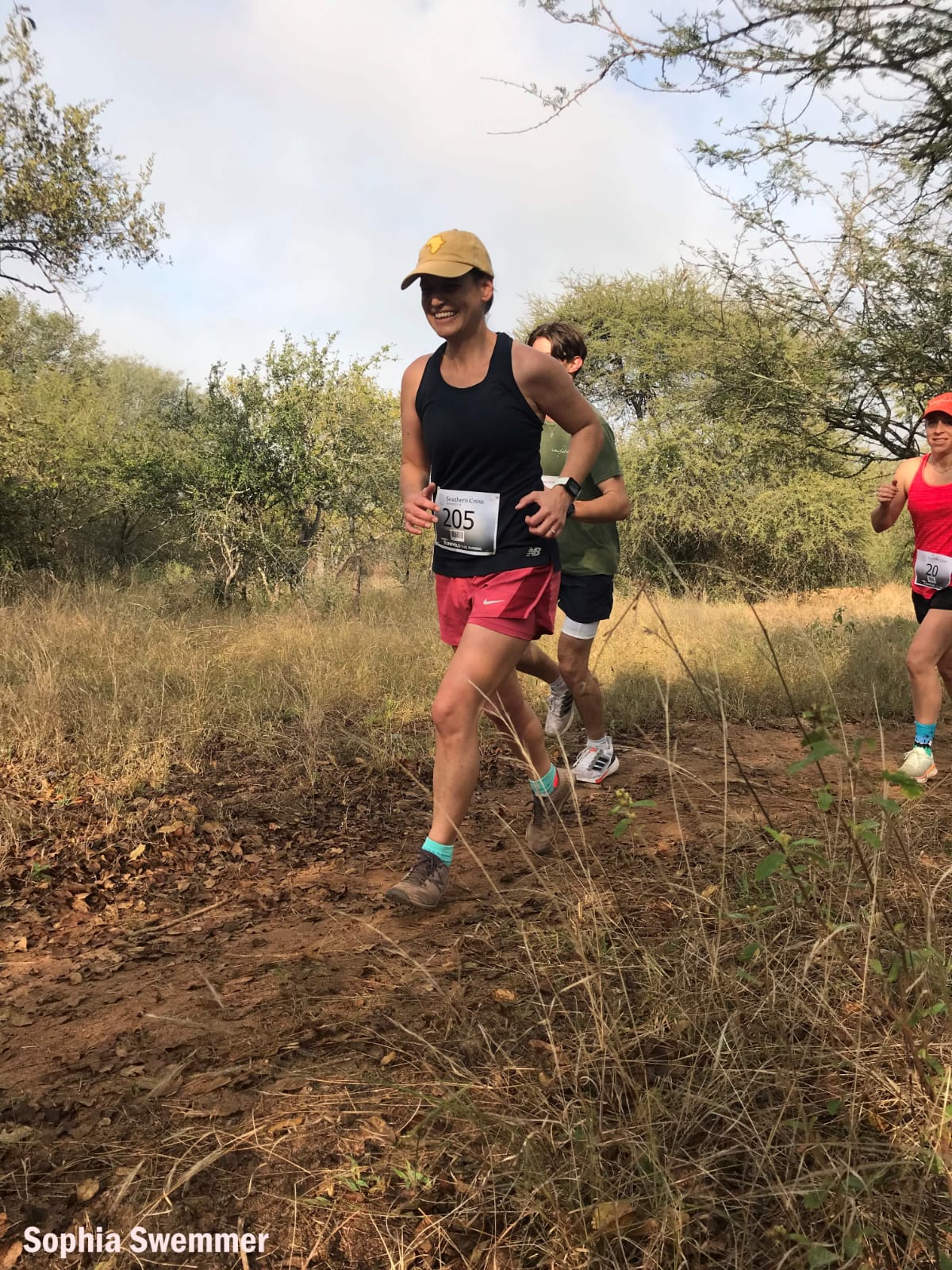 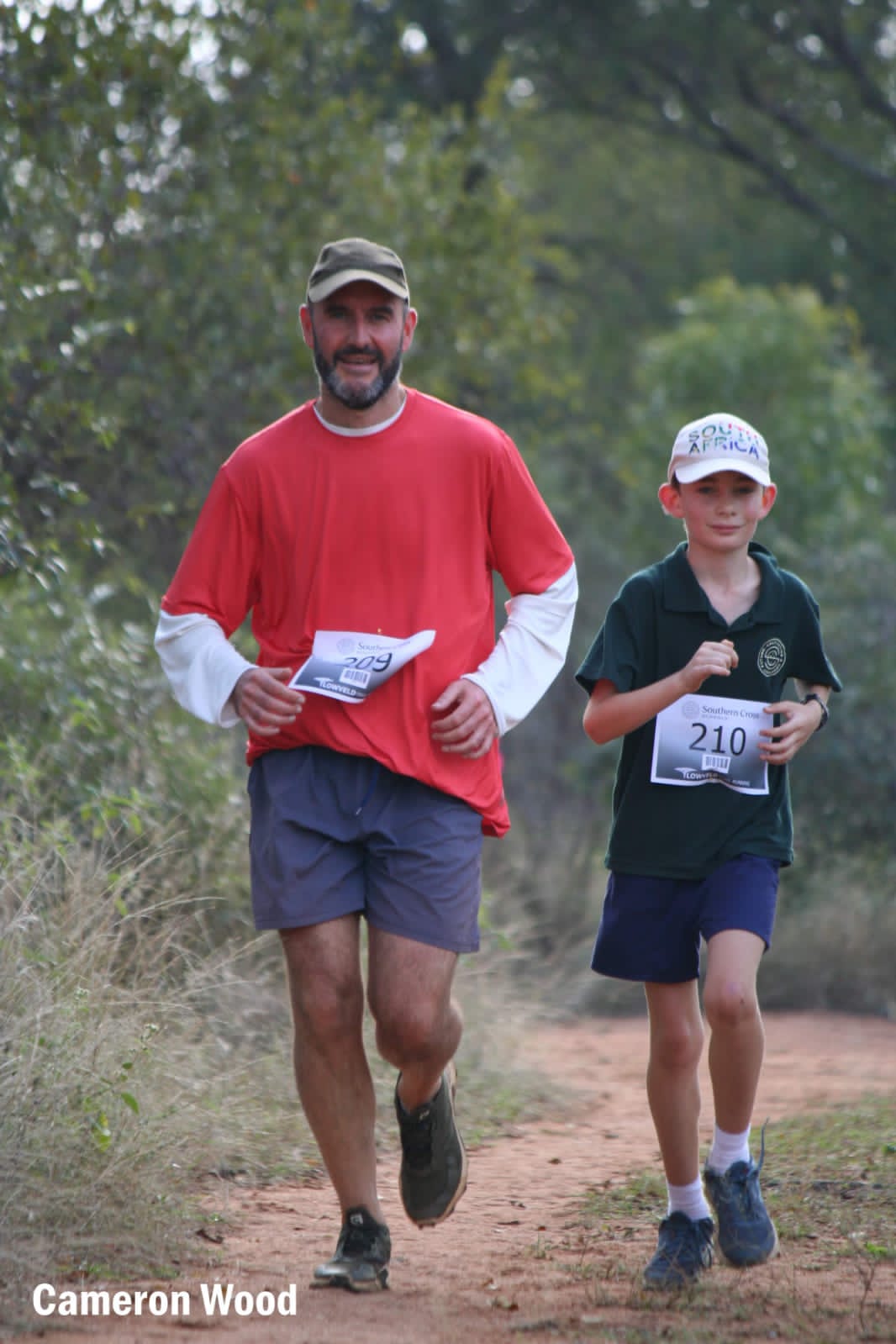 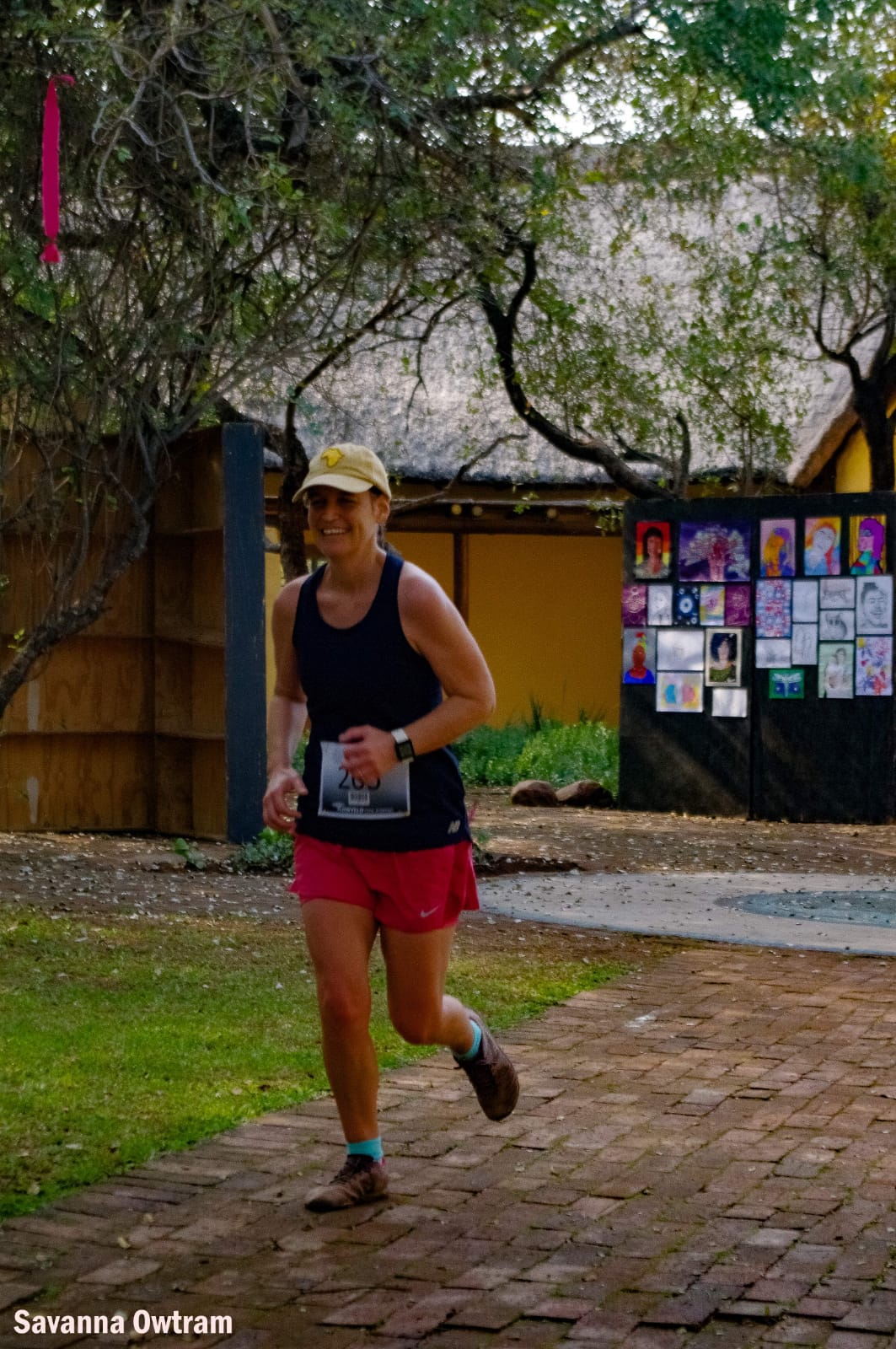 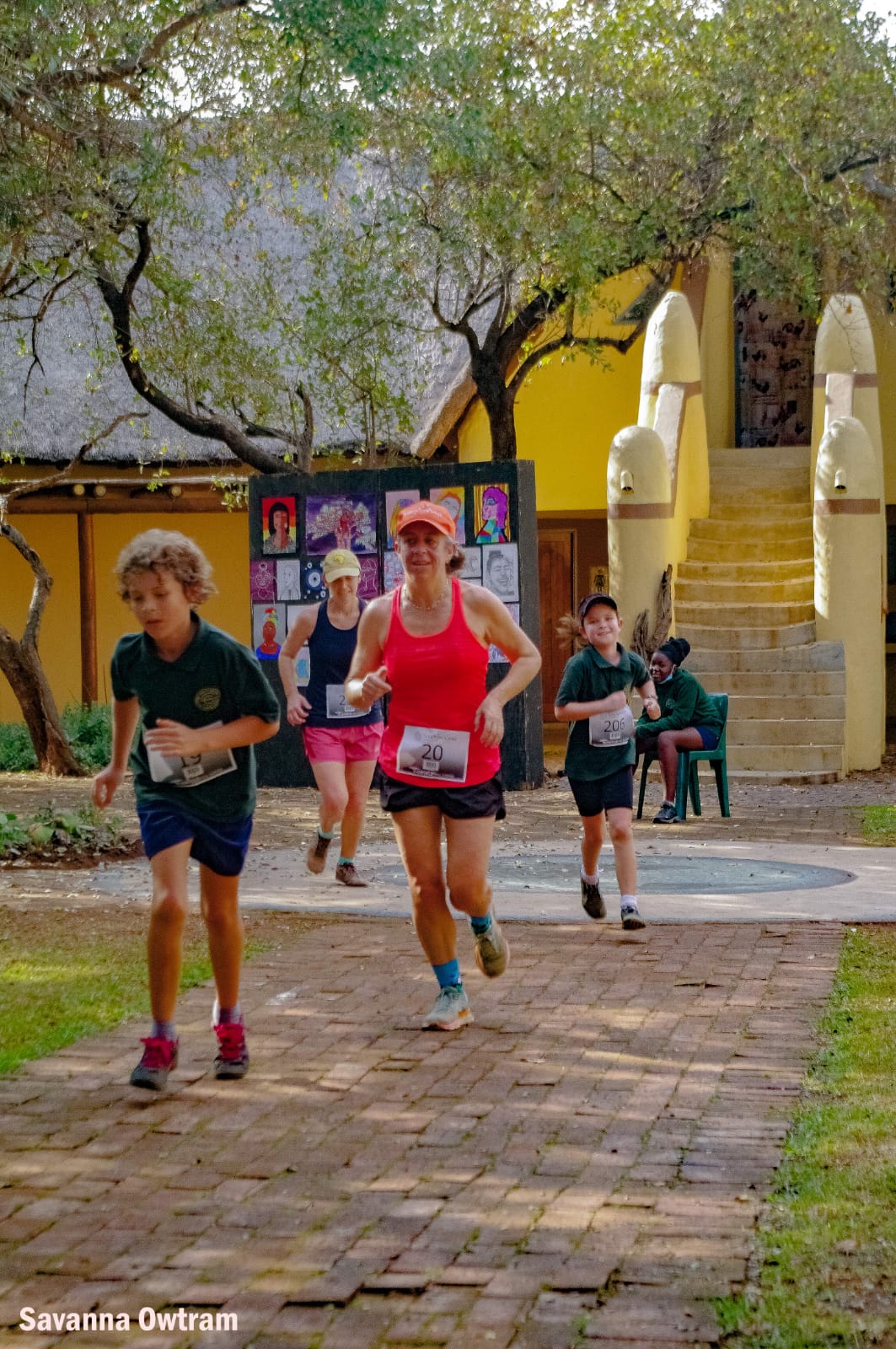 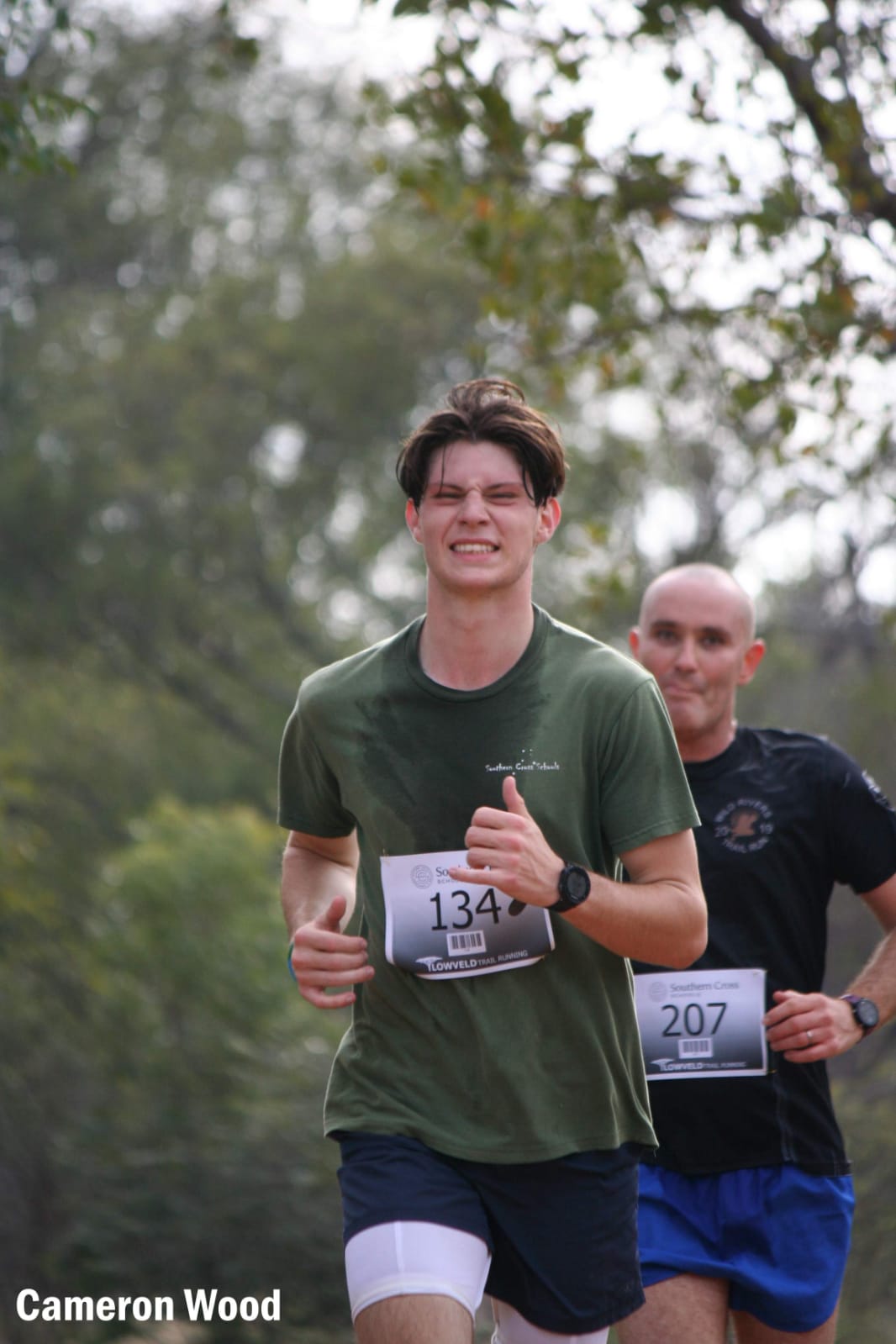 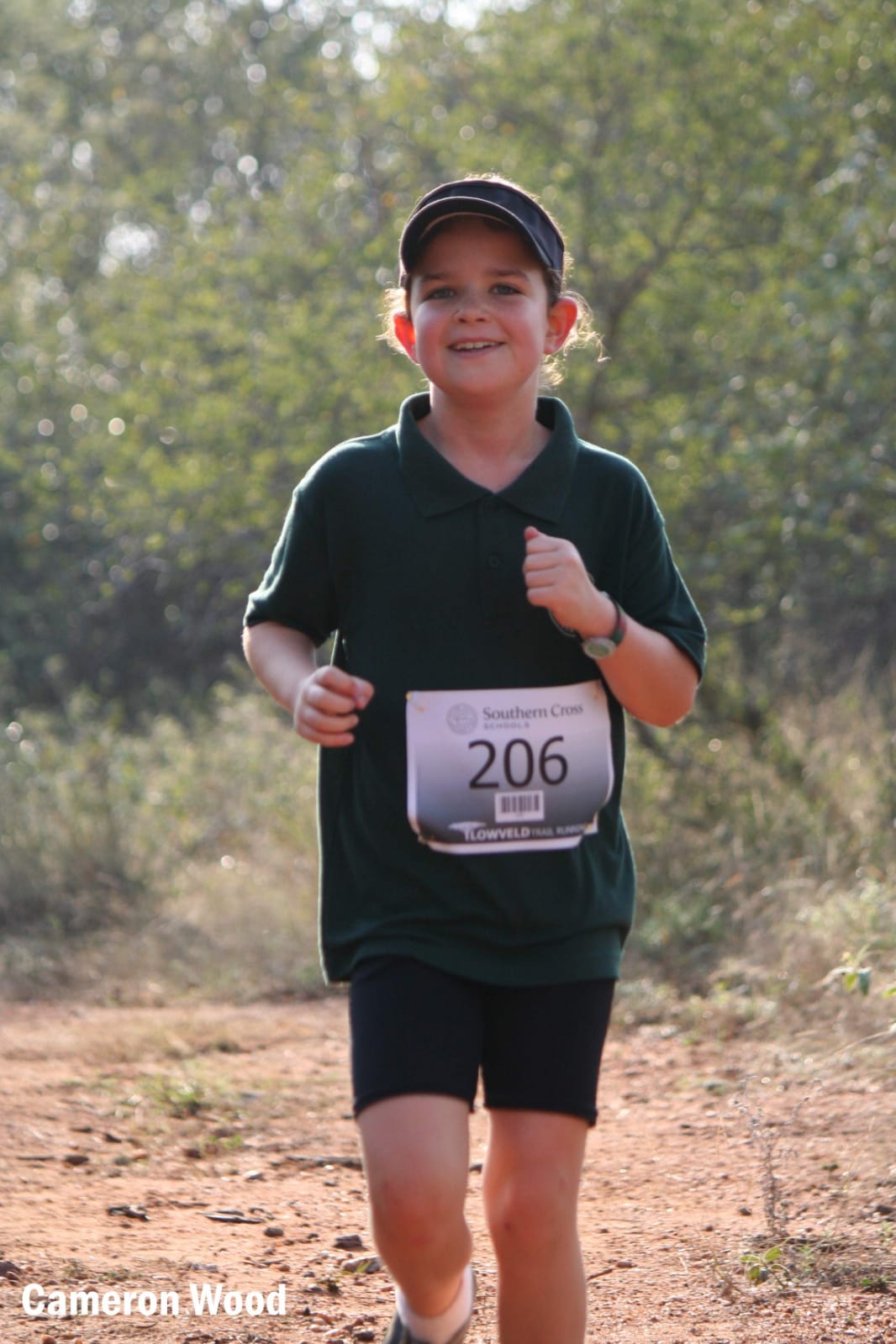 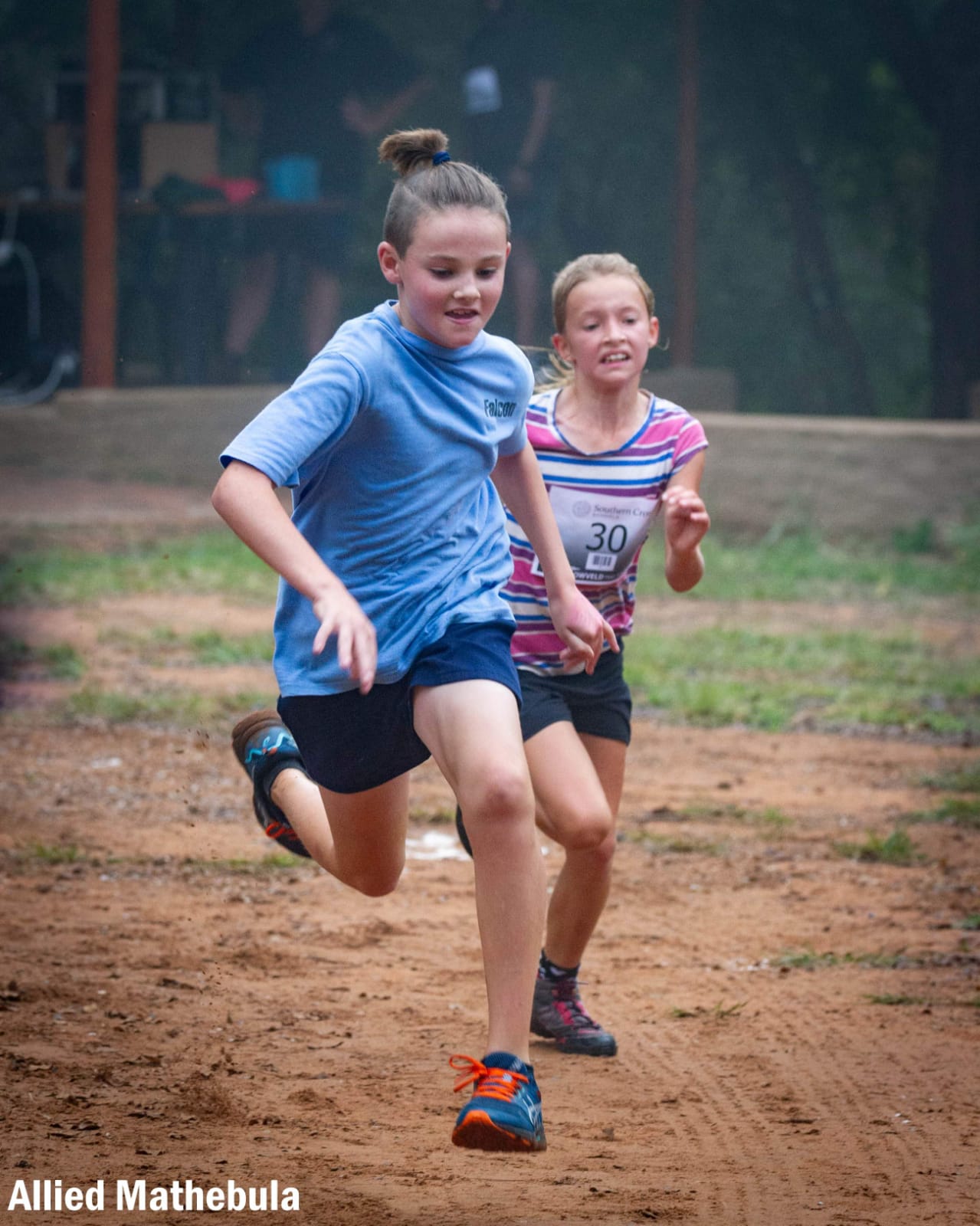 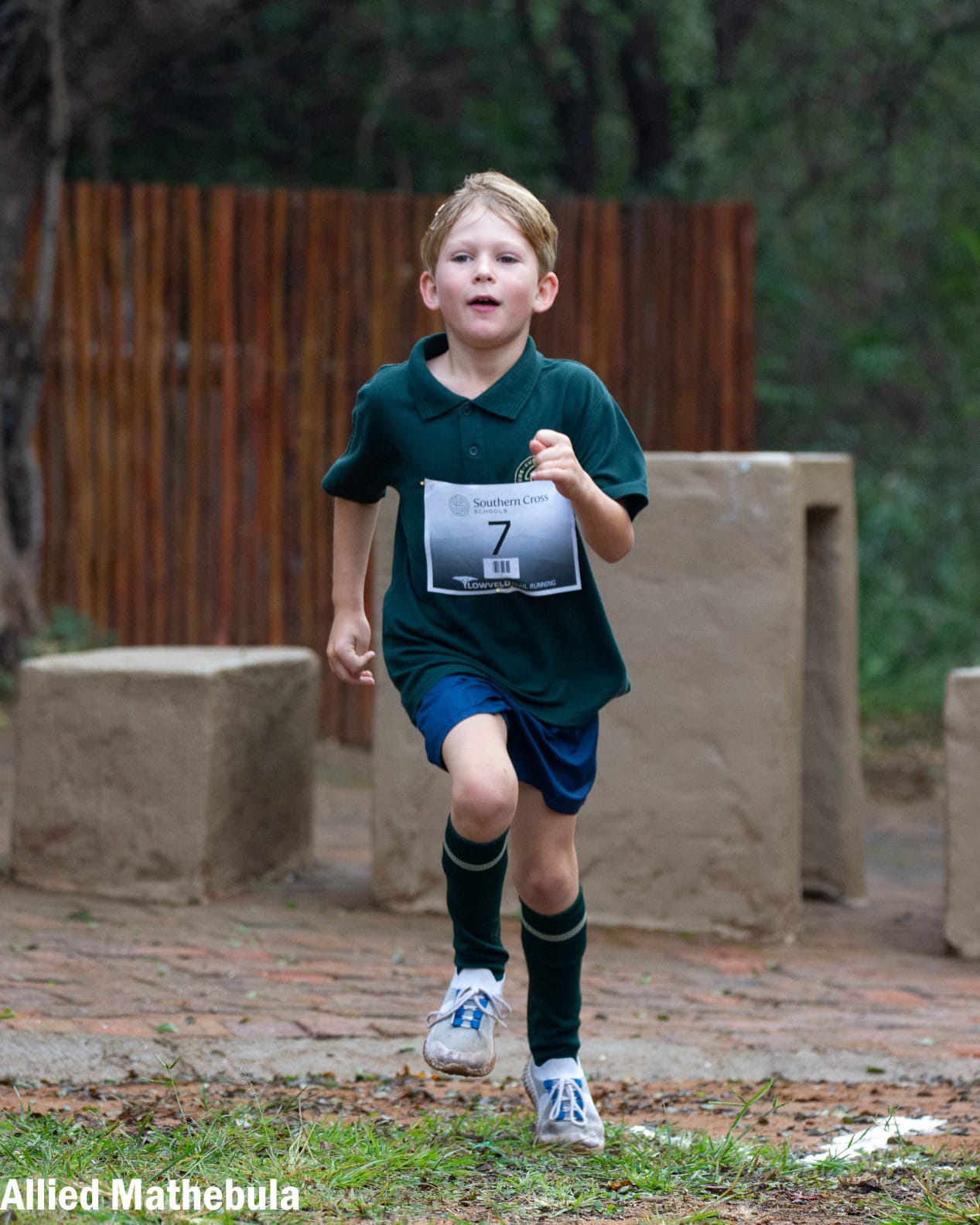 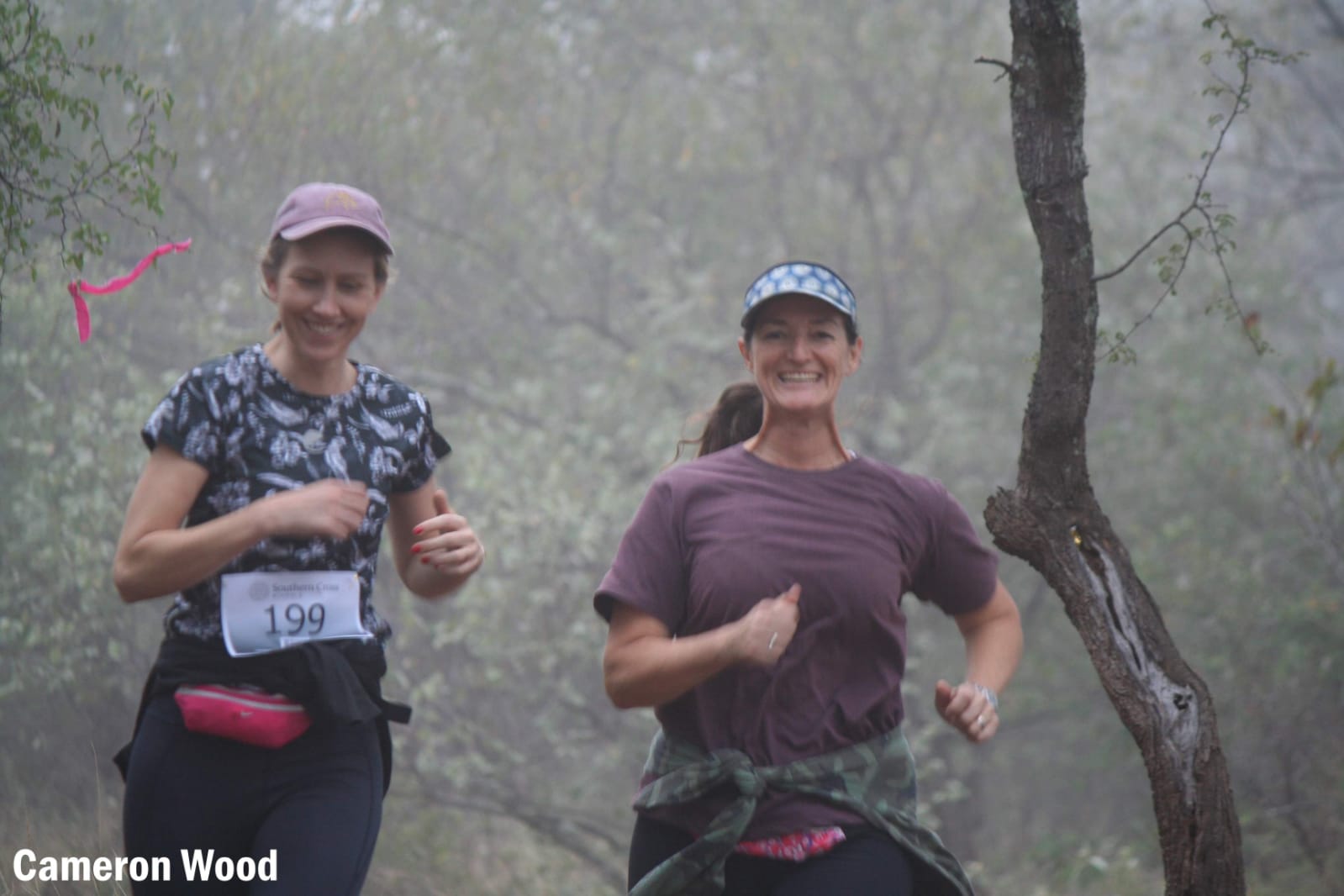 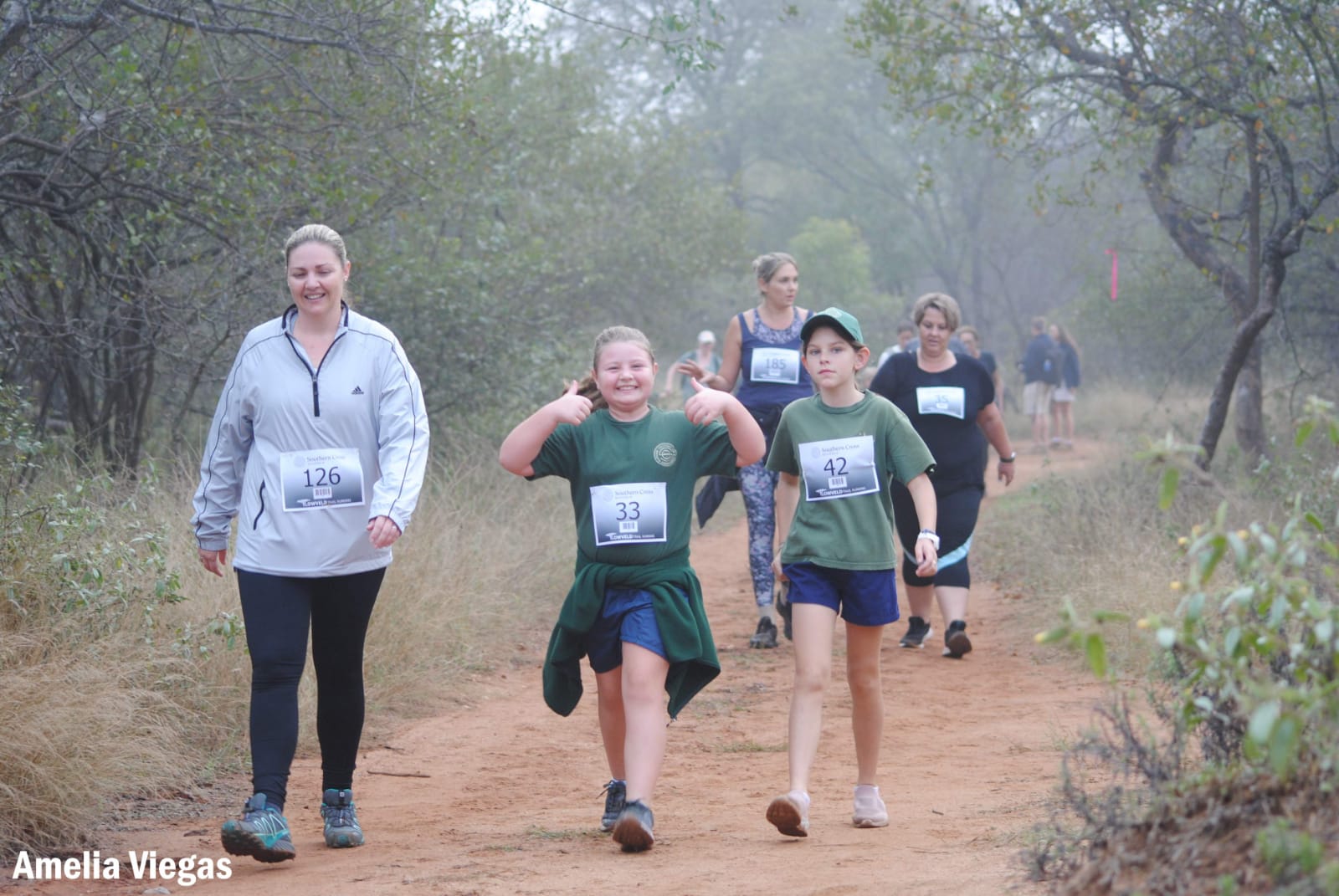 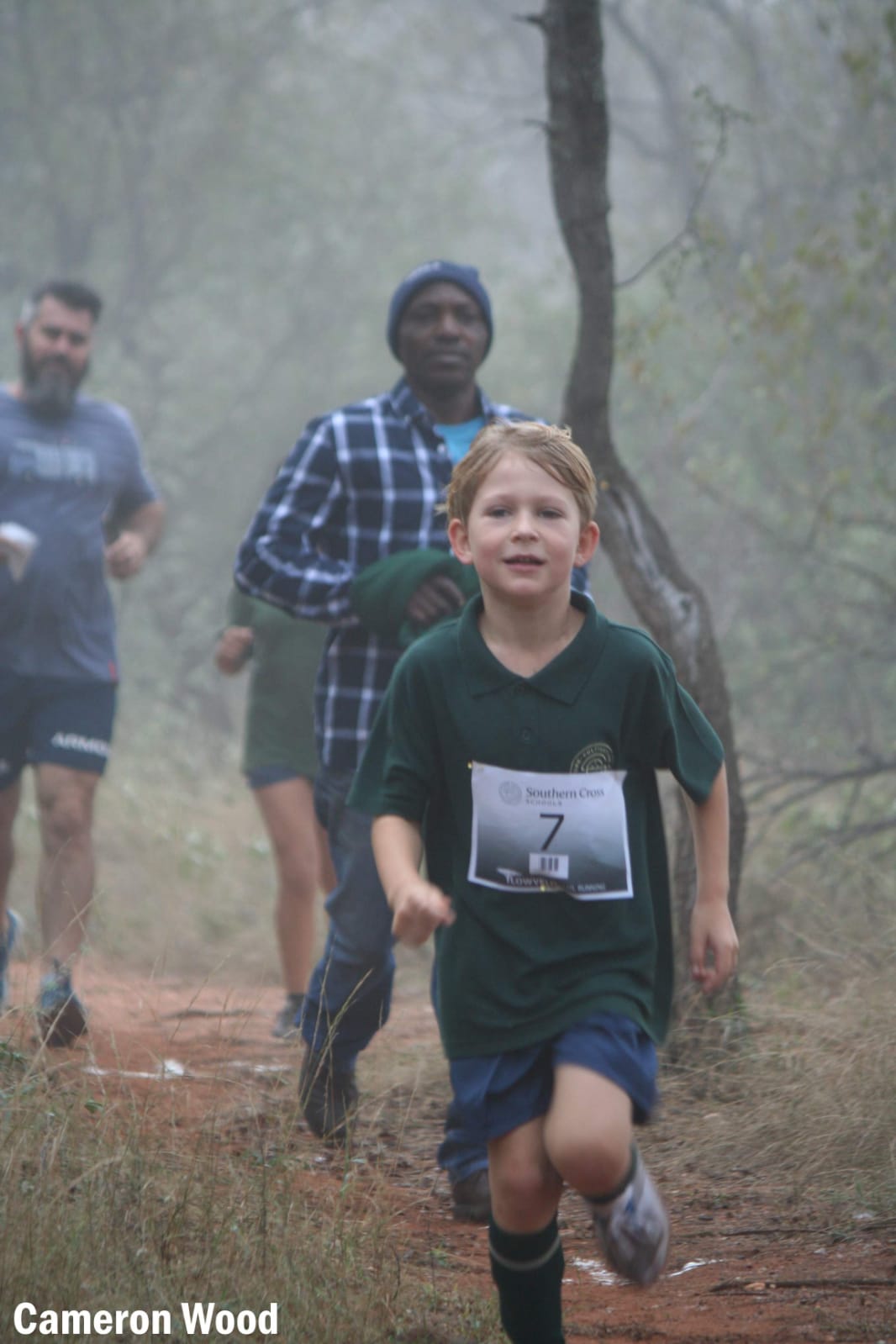 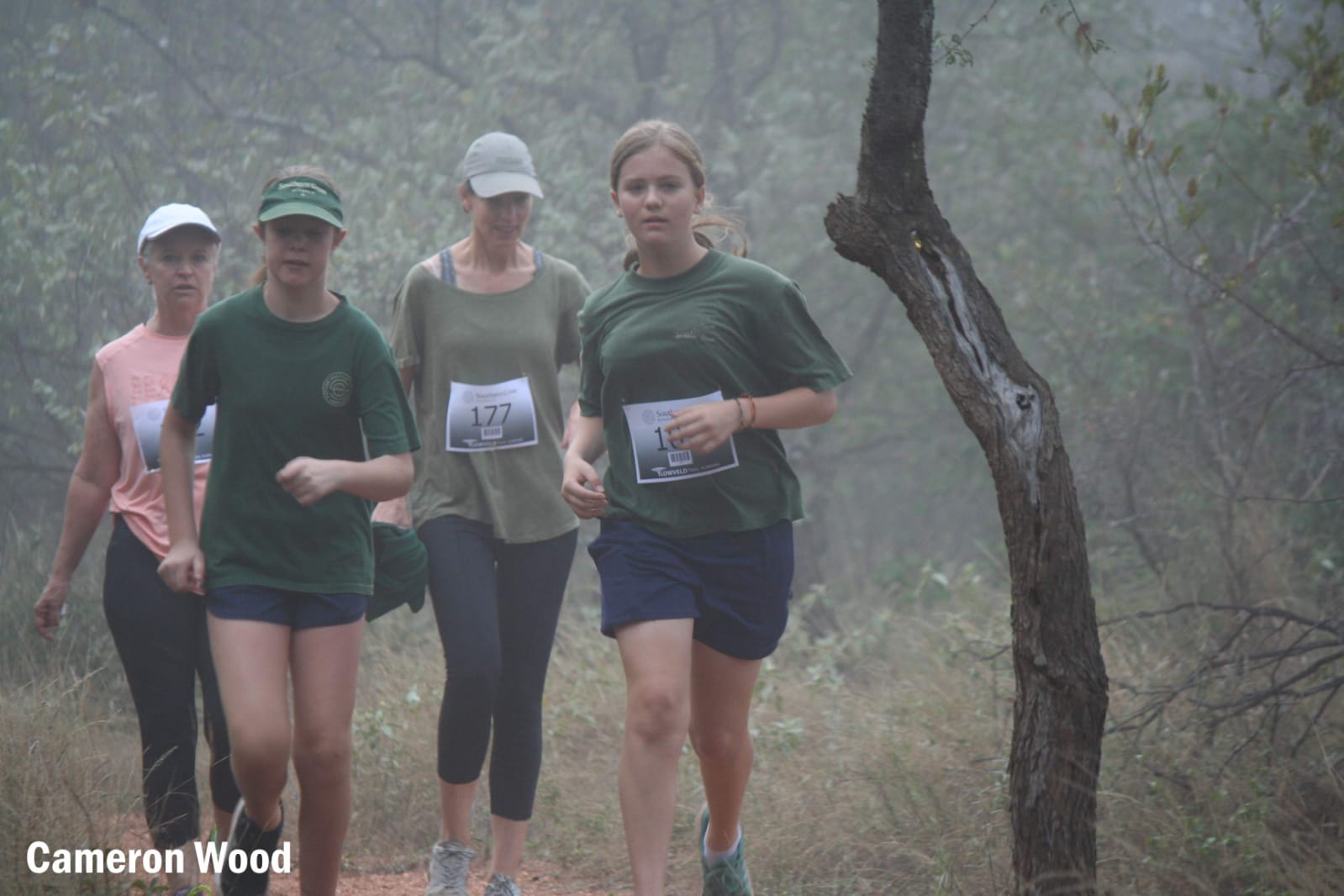 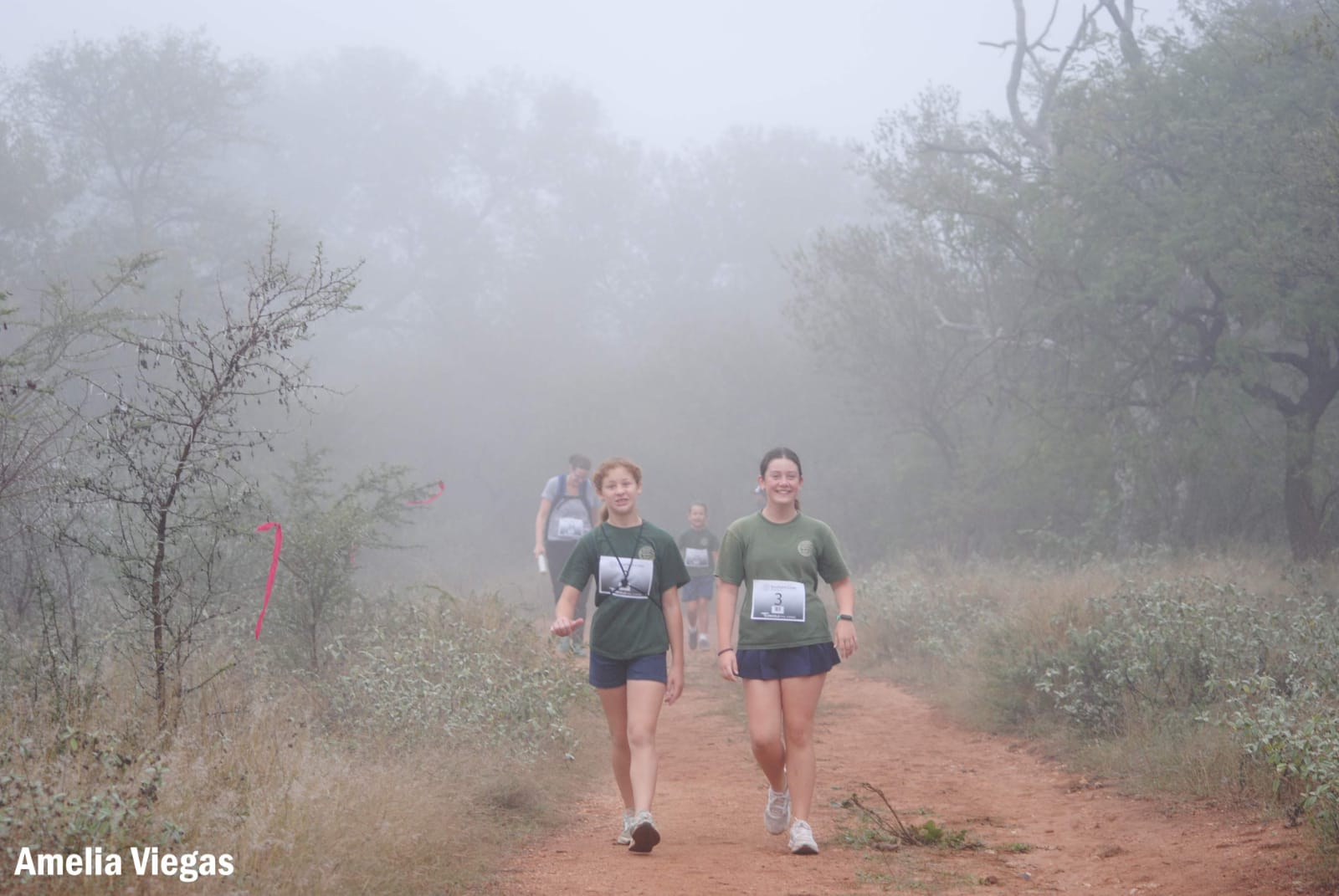 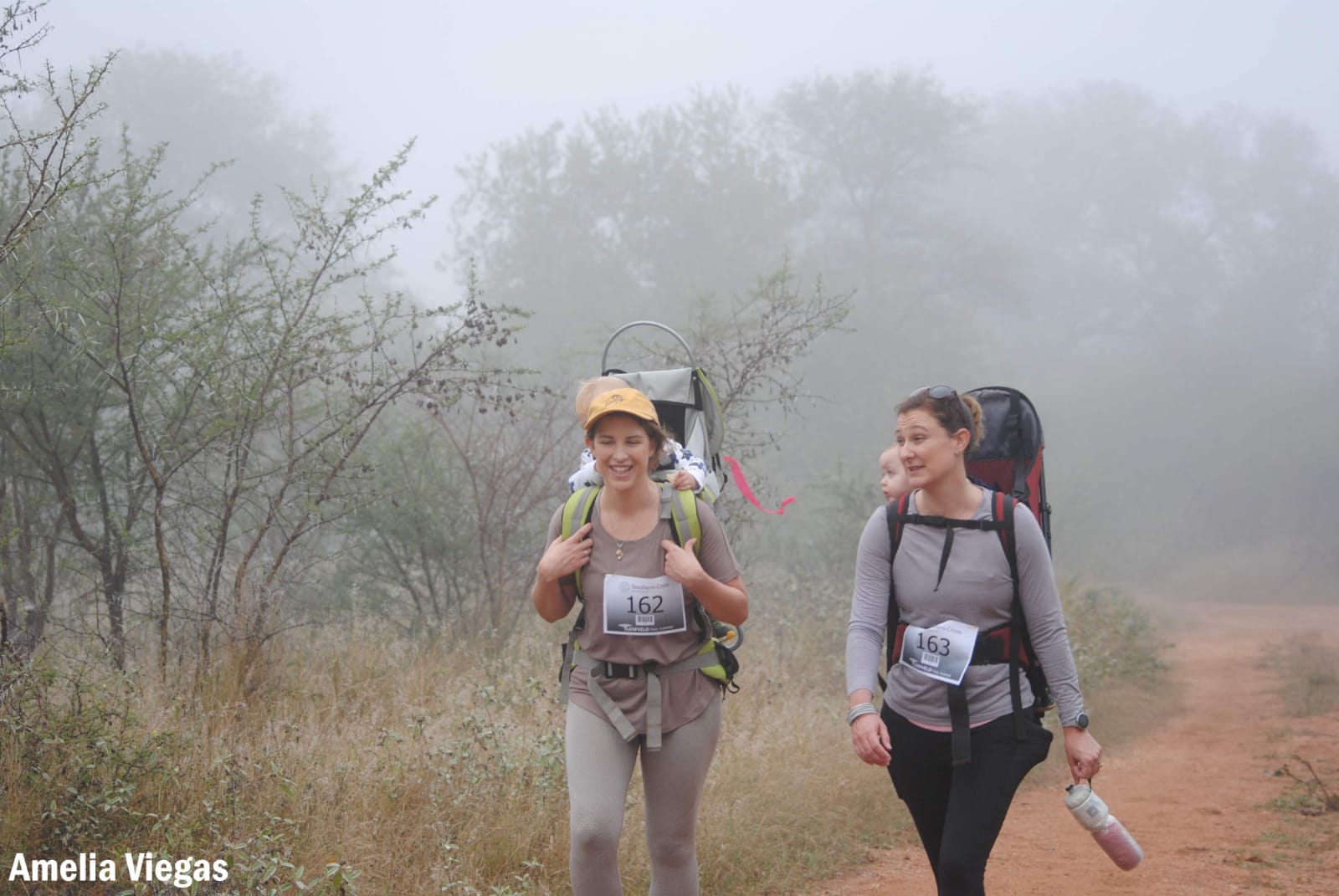 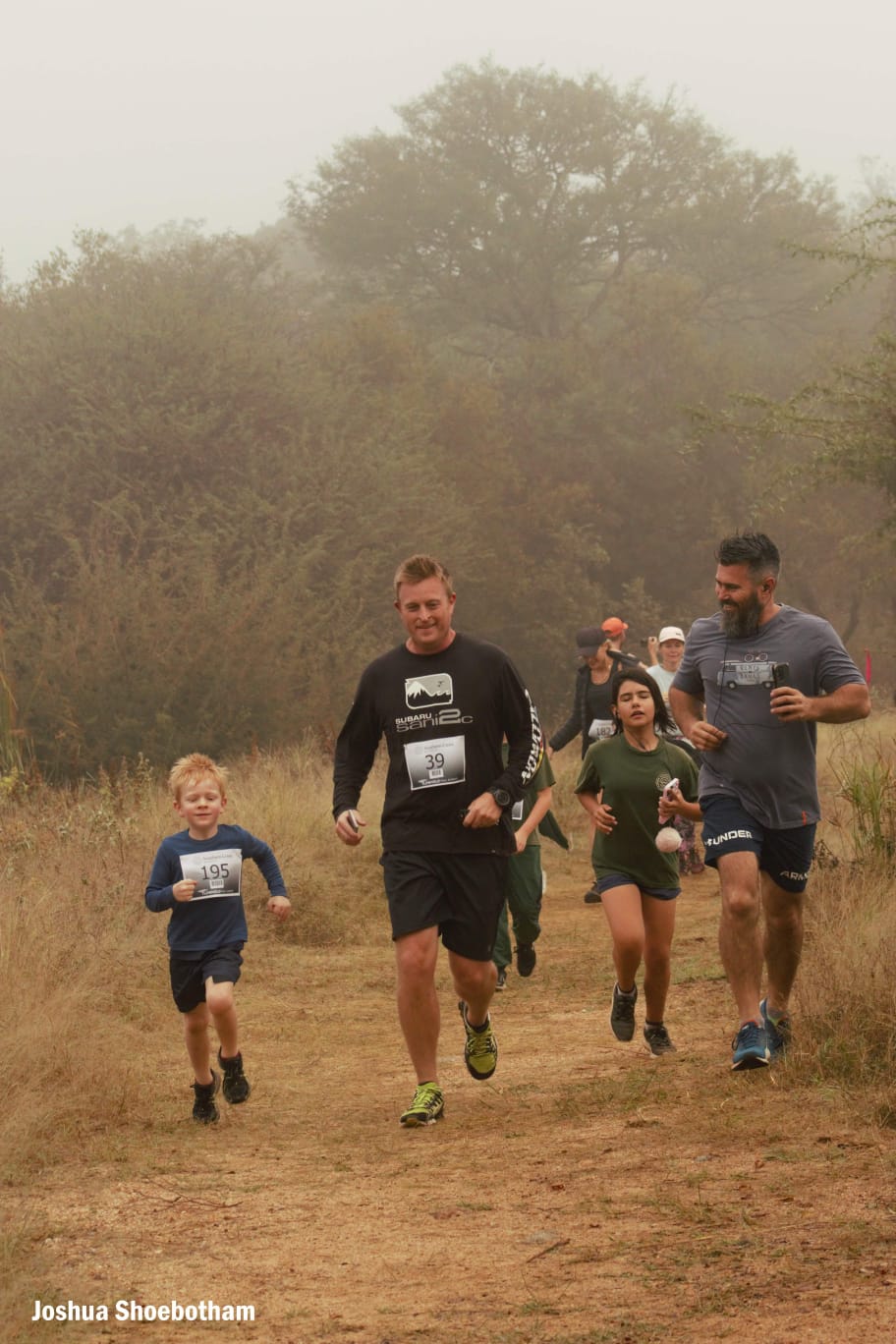 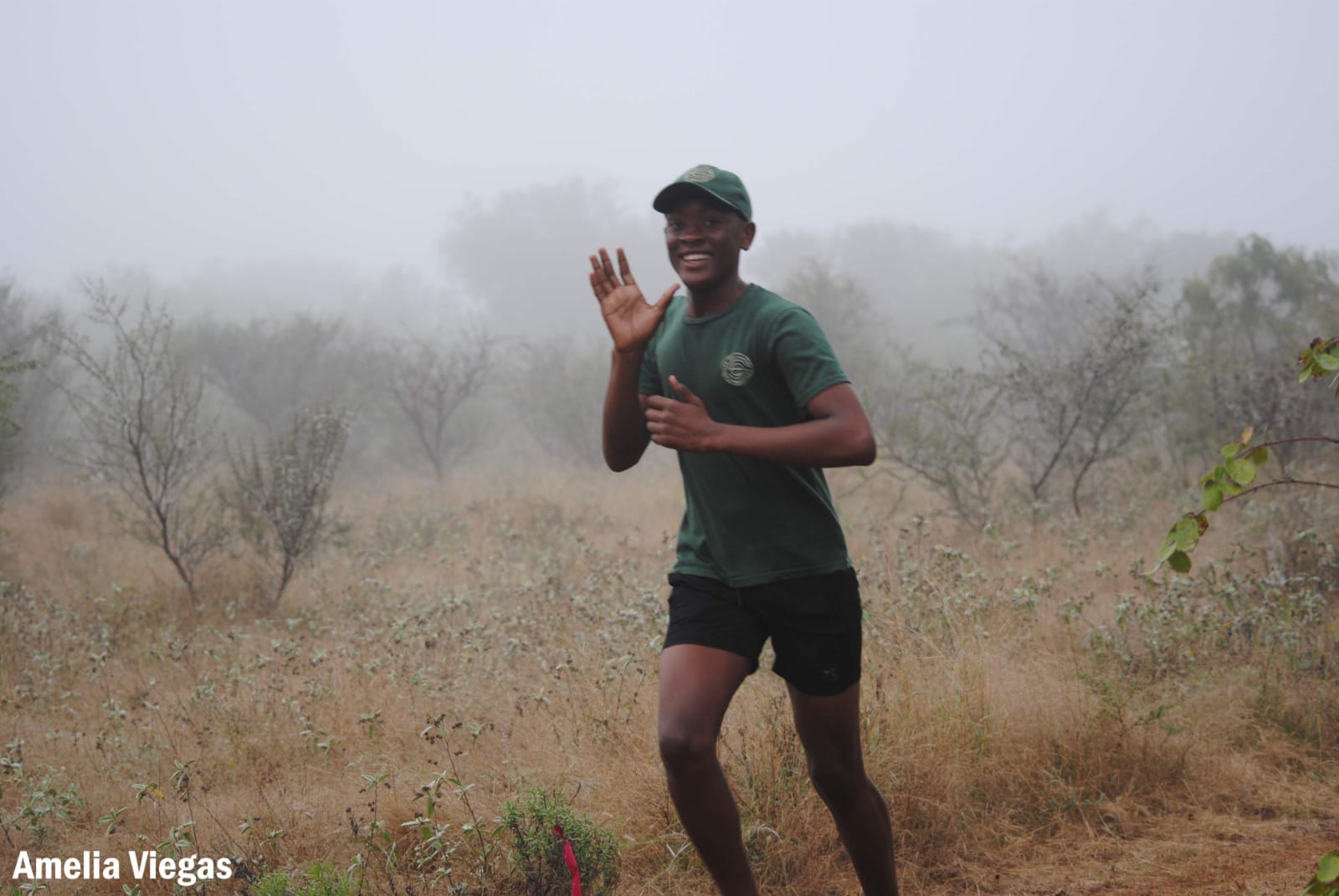 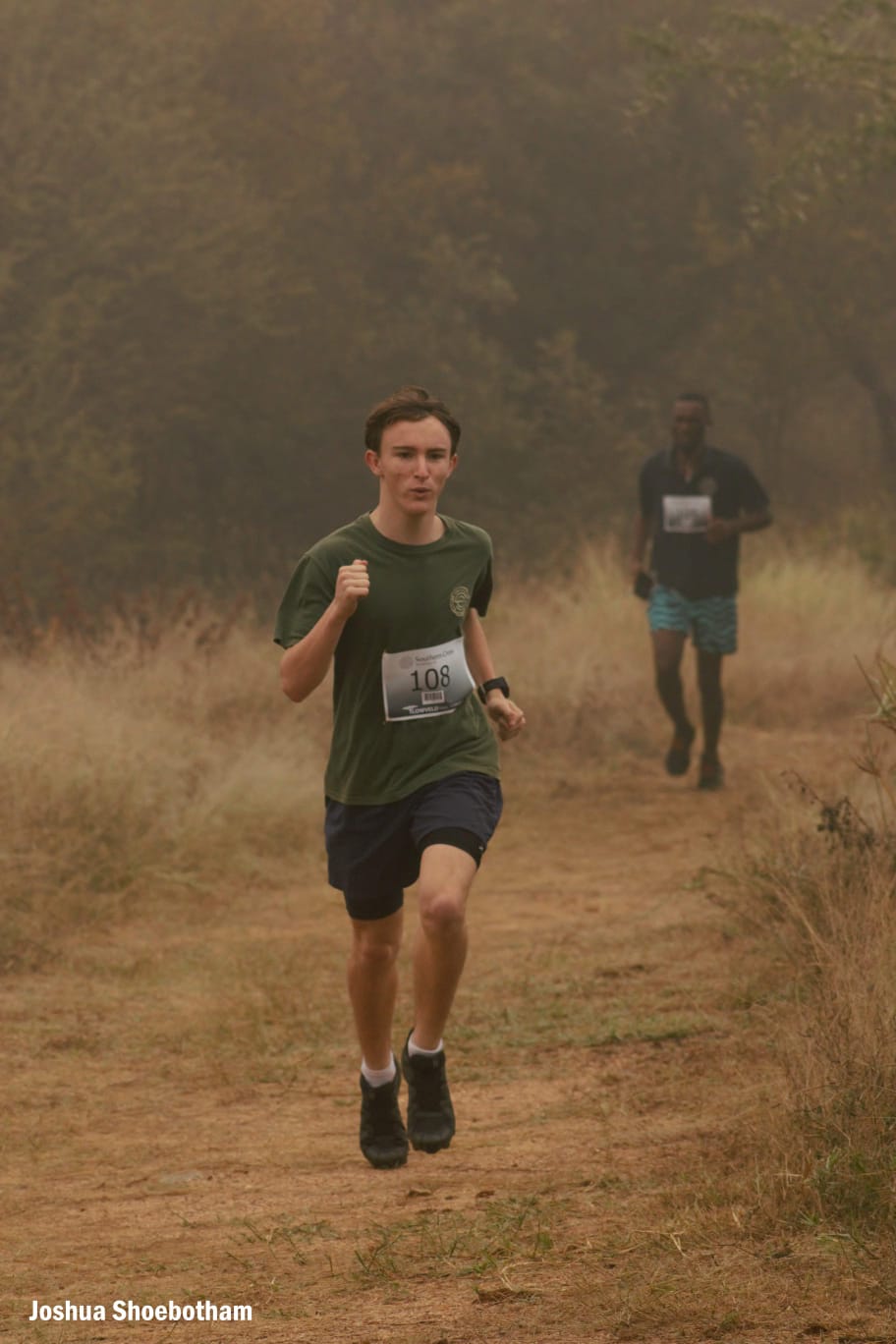 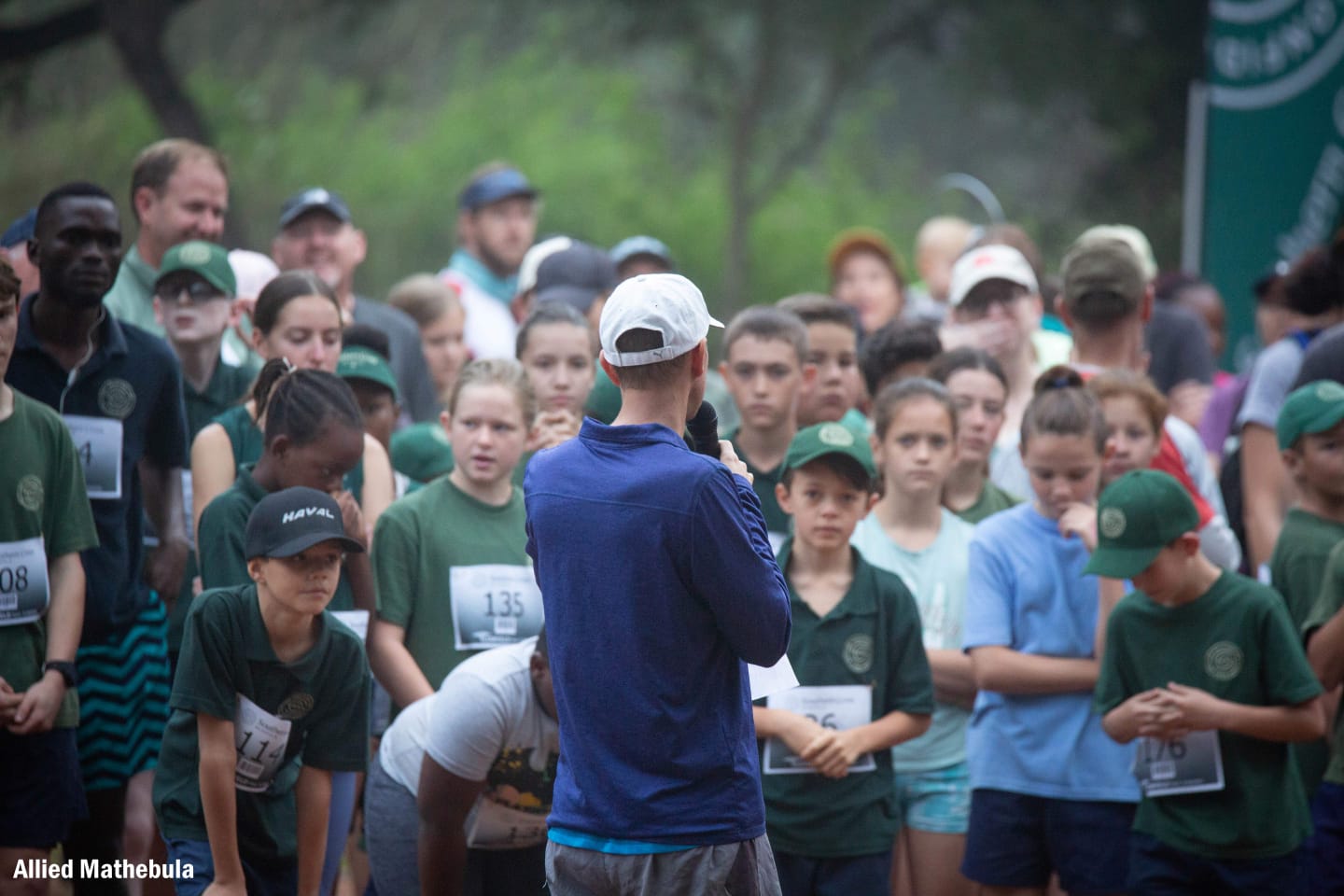 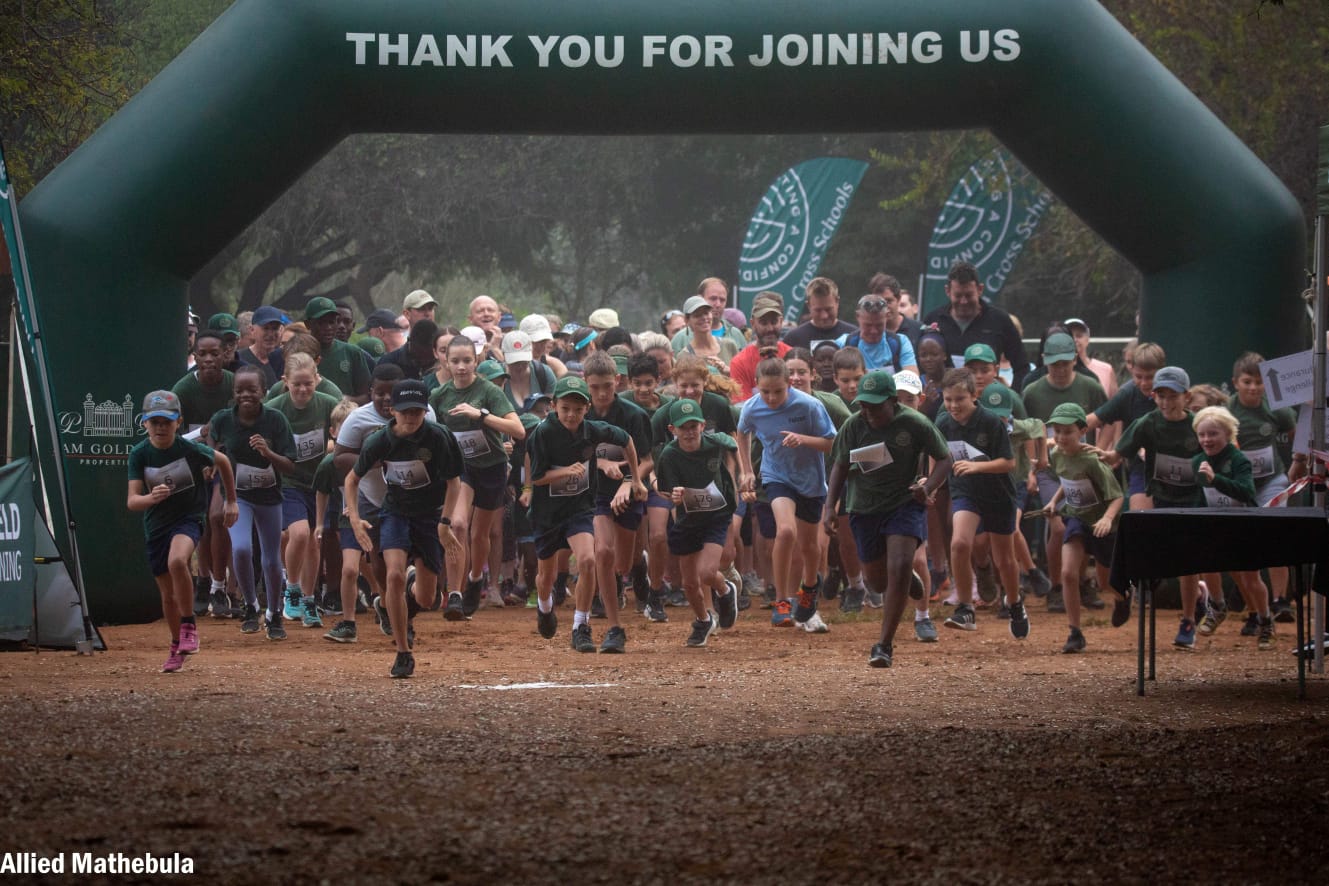 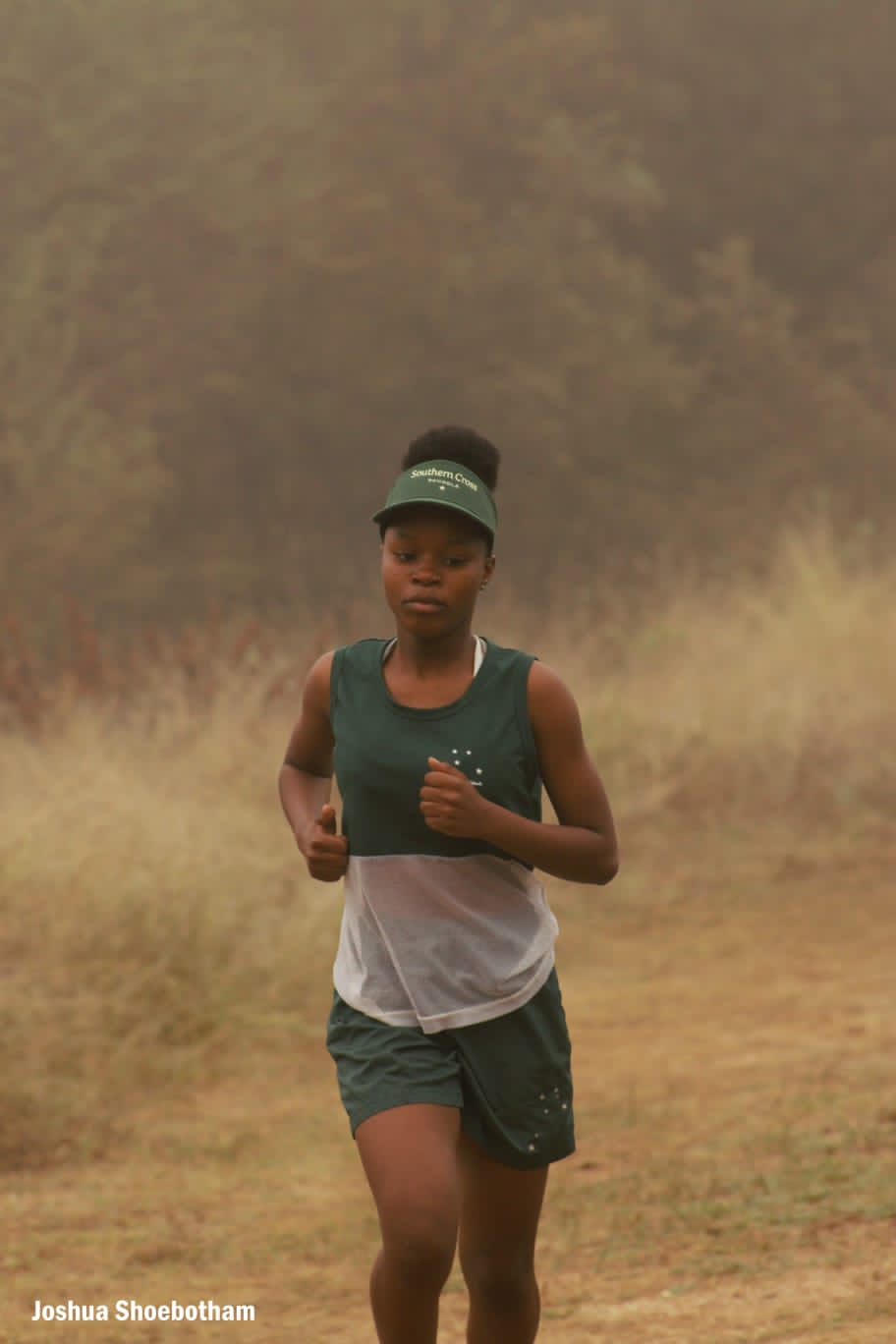