Photographic Award for a Past SCS Learner

Cathan Moore matriculated from Southern Cross Schools in 2020, an ambitious young man who always excelled in the classroom as well as on the sports field. His impeccable record of behaviour, attendance, punctuality and uniform, his demonstrated commitment to the school, his approach to all he did, along with his caring nature, earned him the coveted title of Vice Head of School.

Over and above all of this Cathan, has always had a deep love for the natural environment and a true passion for photography. Hours spent in the bush and behind the lens, have made him an exceptional young photographer.

Over the past four years, he has consistently been entering ‘Natures Best Photography’ competitions. This year, in conjunction with the African Wildlife Foundation, a new competition called the Benjamin Mkapa African Wildlife Awards, was launched. This competition focused on African wildlife and landscapes, aiming to bring recognition to this beautiful continent which is so rich in diversity, while at the same time, raising awareness about protecting its wild lands.

Cathan submitted ten images in April this year under the youth category (18 years and under) and in August, he was informed that six of his images had reached the semi-finals. He was requested to submit a write up on each image and send the high-res versions of the images, as well as the originals.

After a month of waiting, he received the amazing news that his image ‘Wildebeest' had been selected the winner out of 9000 entries. This made him the African-based Youth Photographer of the Year!

He has just returned from Nairobi, Kenya, where the inaugural awards ceremony was held at the National Museum of Kenya. Here he had the opportunity to receive the award and address an esteemed audience which included the Kenyan Minister of Tourism, the Honourable Najib Balala, and the former First Lady of Tanzania, Madam Anna Mkapa.

This is what Cathan said at the award ceremony: “I am honoured and humbled this evening to be awarded as the African-based Youth winner of the Benjamin Mkapa African wildlife awards. I would like to thank Nature’s Best Photography and African Wildlife Foundation for initiating and establishing a photographic competition that aligns with the vision of the late iconic African leader, President Mkapa. I would also like to extend my sincerest gratitude to Kings Camp and the Alberts family, my home in the Timbavati, South Africa and my family and friends for all their support and guidance!

Ever since I can remember, my fondest, most meaningful moments have been out in the African wilds amongst nature and her beautiful creations. I’ve been blessed to grow up in an environment where conservation of our natural world is well and truly alive. In the words of President Benjamin Mkapa, “Our souls are hungry for meaning, for the sense that we have figured out how to live so our lives matter.”

I pledge photography is my way to paint a picture of the people and the natural world, but more importantly, of the grey area that lies between where conservation and sustainable coexistence is paramount. There is no place on earth where it is more relevant than in Africa, a land of a thousand stories, with history that runs deeper than the rivers and a palette of beliefs and cultures. Thank you, Asante!”

Well done Cathan, we are extremely proud of your achievement and it fills us with great pride and joy to see you following your dreams and making such a huge impression so early on in your career! We cannot wait to see what the future holds for you and your incredible photography. 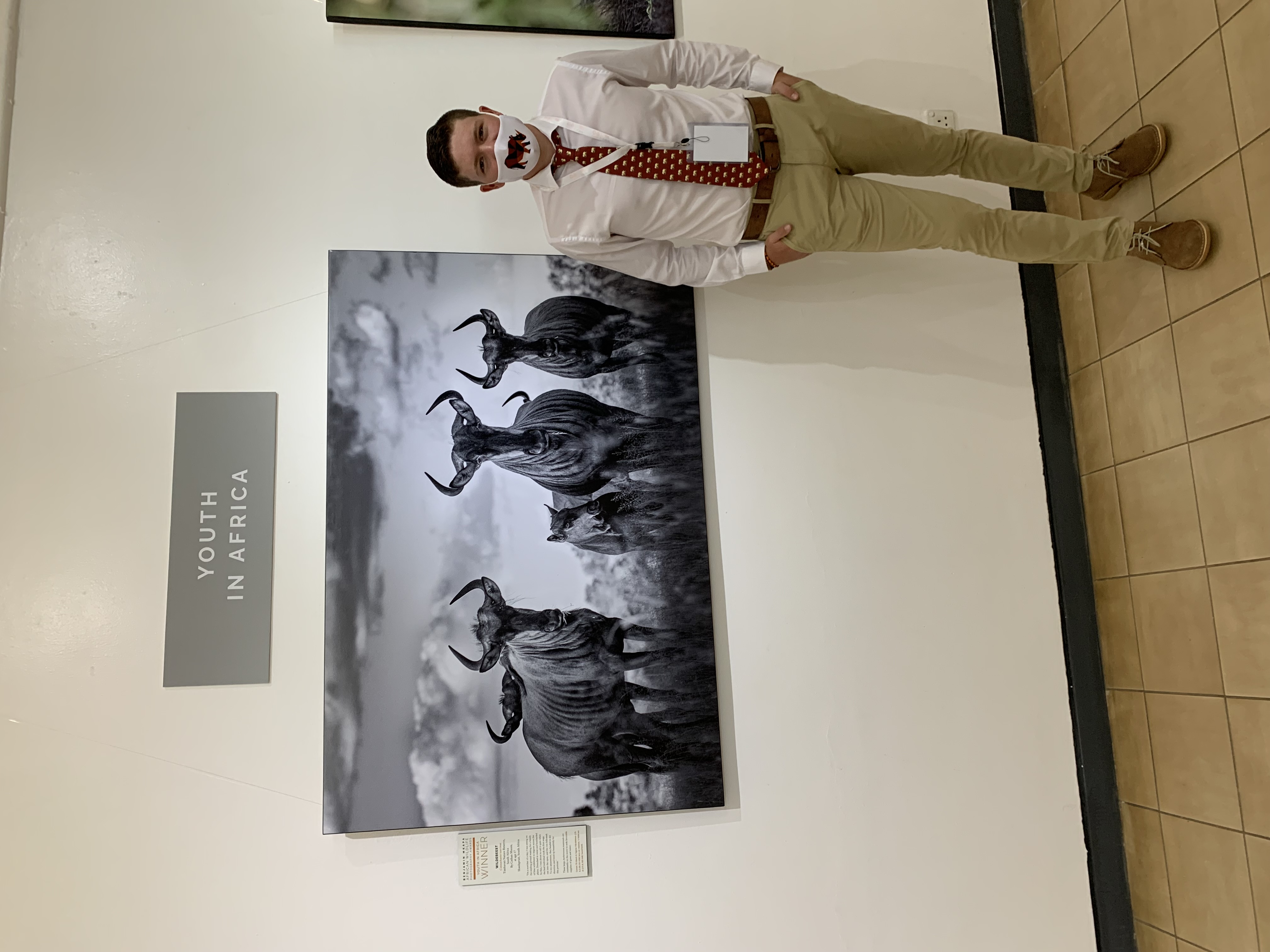 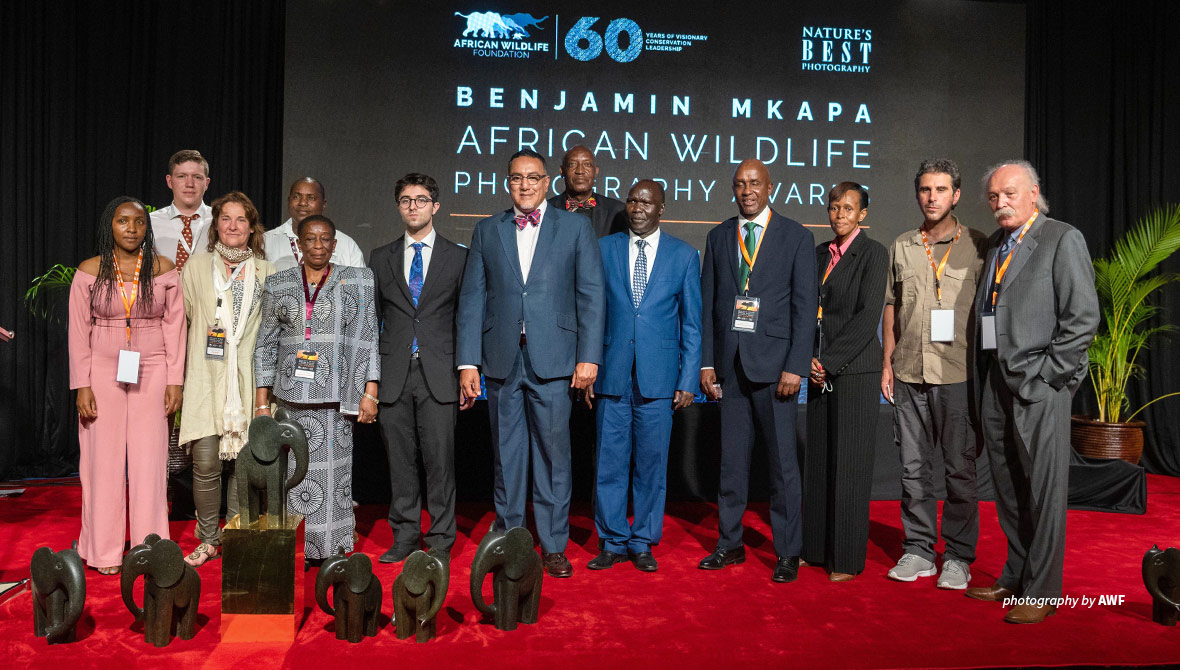