This was a day to remember! Our school was a hive of activity! Our children arrived at school with their school belongings in anything but a school bag. Laundry baskets, pillowcases, golf bags, guitar cases, microwaves, lawnmowers, potjie-pots and even a mattress were brought to school on the morning. The laughter across all schools is a memory that brings a smile every time I think about it.

The Community Service Crux Committee also stepped out on this morning selling coffee and doughnuts in the school carpark. Parents gathered to enjoy a quick catch-up chat while enjoying the coffee and doughnut, with some of the Prep parents buying theirs to enjoy during the assembly. Everything was quickly sold out and a substantial amount was raised for the Black Mamba Anti-poaching Team

April 1st cannot go without an April Fool’s Day joke and these were the order of the day at the Prep and College assemblies, epitomising what our school is all about.

At the Prep-school assembly, we had one of the best parent attendances and as always, the children, parents, grandparents and other loved ones, enjoying the lively interaction – this is the norm at these Friday assemblies. During the ‘chat show’, a very loud (and close) roar of a lion pierced the air. This resulted in uncertainty, confusion and shock, not only amongst the children, but the parents and adults too. One of the moms was seen hastily grabbing her toddler who was playing next to her, and held her very tightly on her lap. This ‘panic’ reaction was short-lived though and immediately changed to one of hilarity and merriment when a little voice from a Grade 1 child (who lives on Raptors View Wildlife Estate) piped up and said “there they go again, we’ve been hearing the noisy lions all morning”. This was the perfect time for me to share that the lion roaring was a recording and Mr Buyst and I had played out our April Fool’s joke! Our children loved it, and it was topic of discussion for the rest of the day.

At the College assembly one of the Grade 11 boys verbally ‘took me on’ while I was talking to the College learners. Stunned silence, mouths hanging open in complete shock and a palpable tension in the air was felt while the scene played out – learner challenging Headmaster! En mass the Grade 11s walked away from the assembly and left the Earth Circle – what was happening? I managed to restore ‘normality ’and continued the assembly procedure, but minutes later, the Grade 11s returned to the area brandishing signs with the words ‘April Fool’s’. We (the Grade 11 learners and I) had role played a scene which many of those present, swallowed hook, line and sinker, especially the Grade 7s who were visitors at our assembly on the morning.

These interactions highlight the amazing school we have. Together children, parents and staff are able to strengthen relationships and create fond and long-lasting memories in a world that is often confusing and dividing, and yet we have created a culture of fun, love and solidarity. 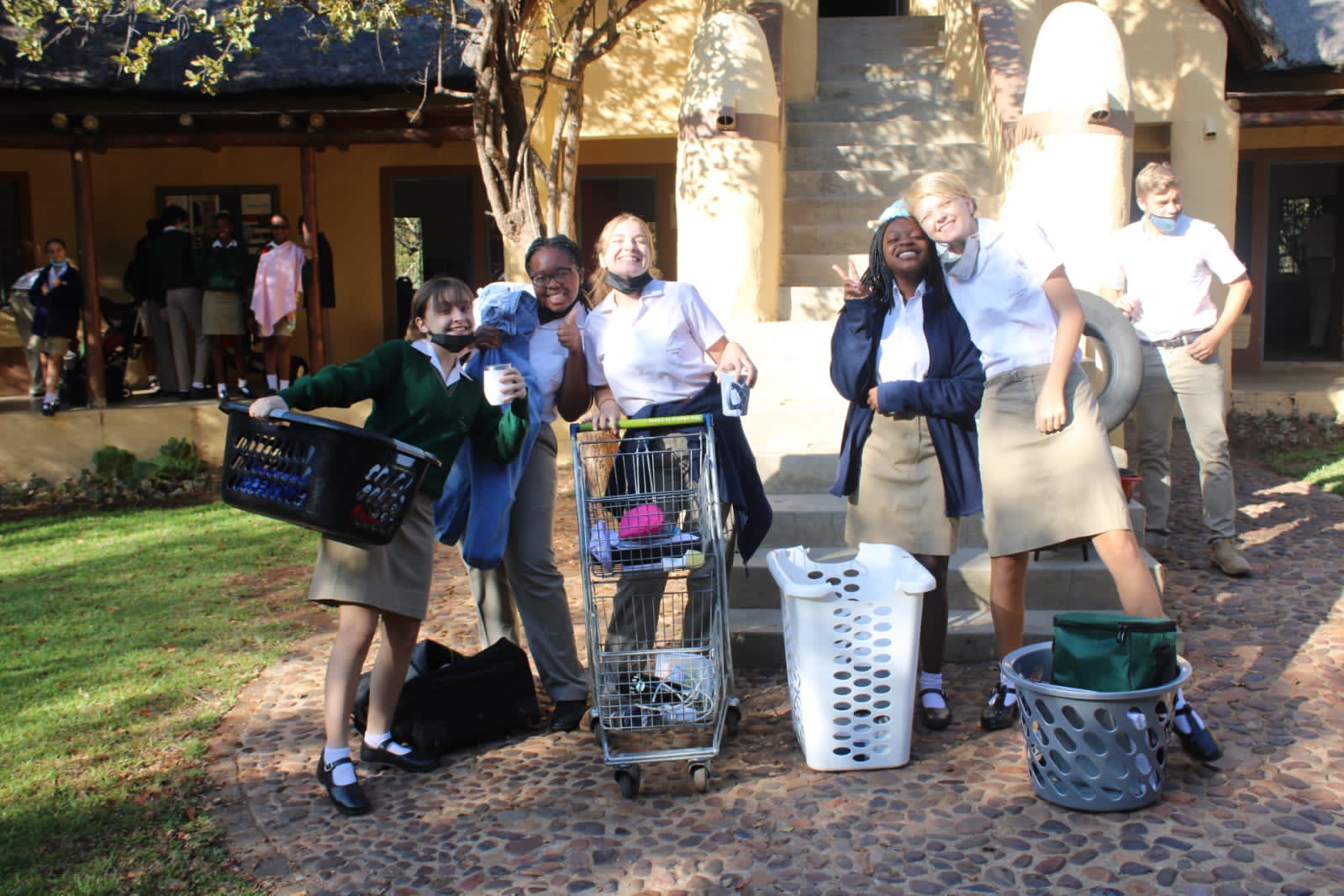 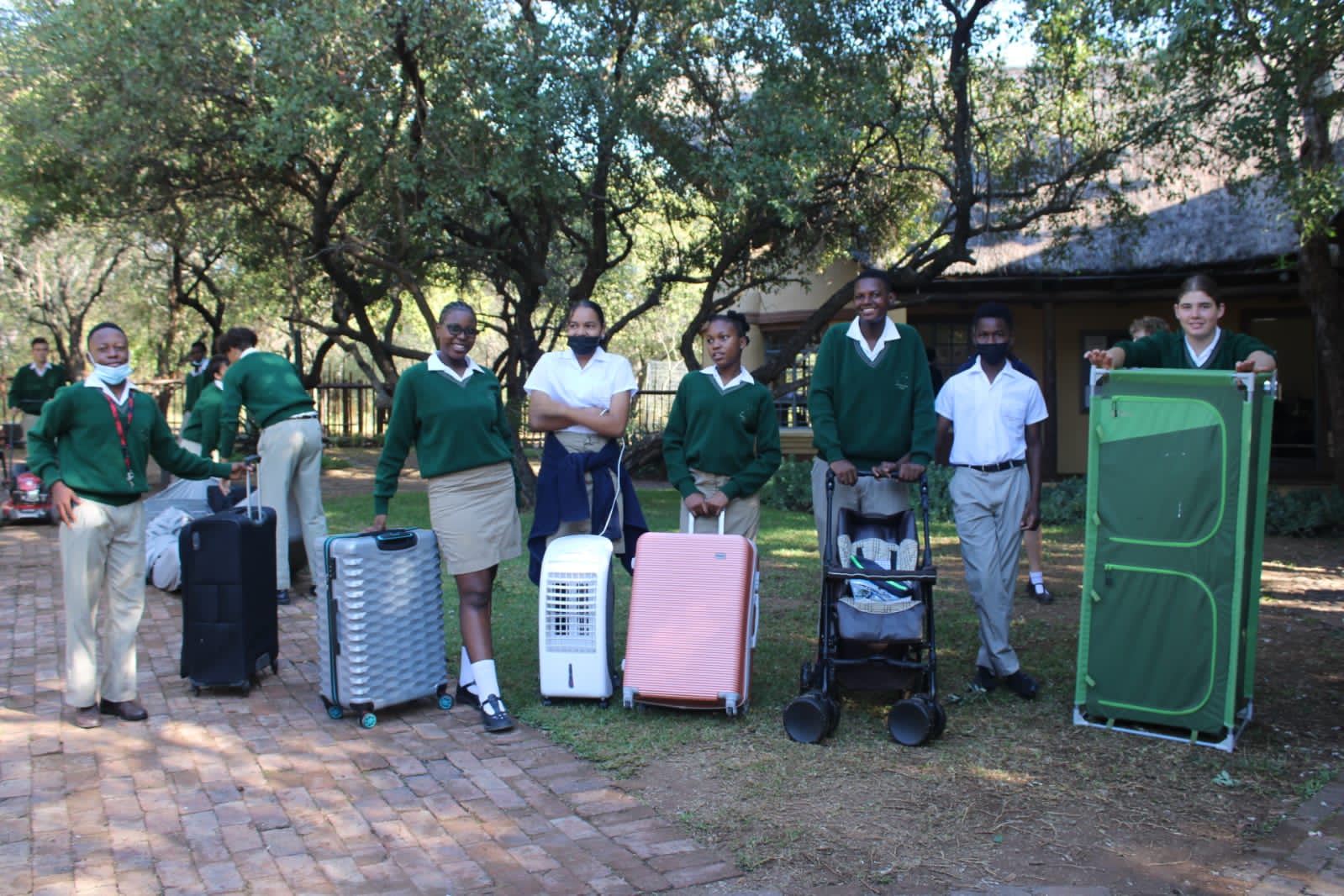 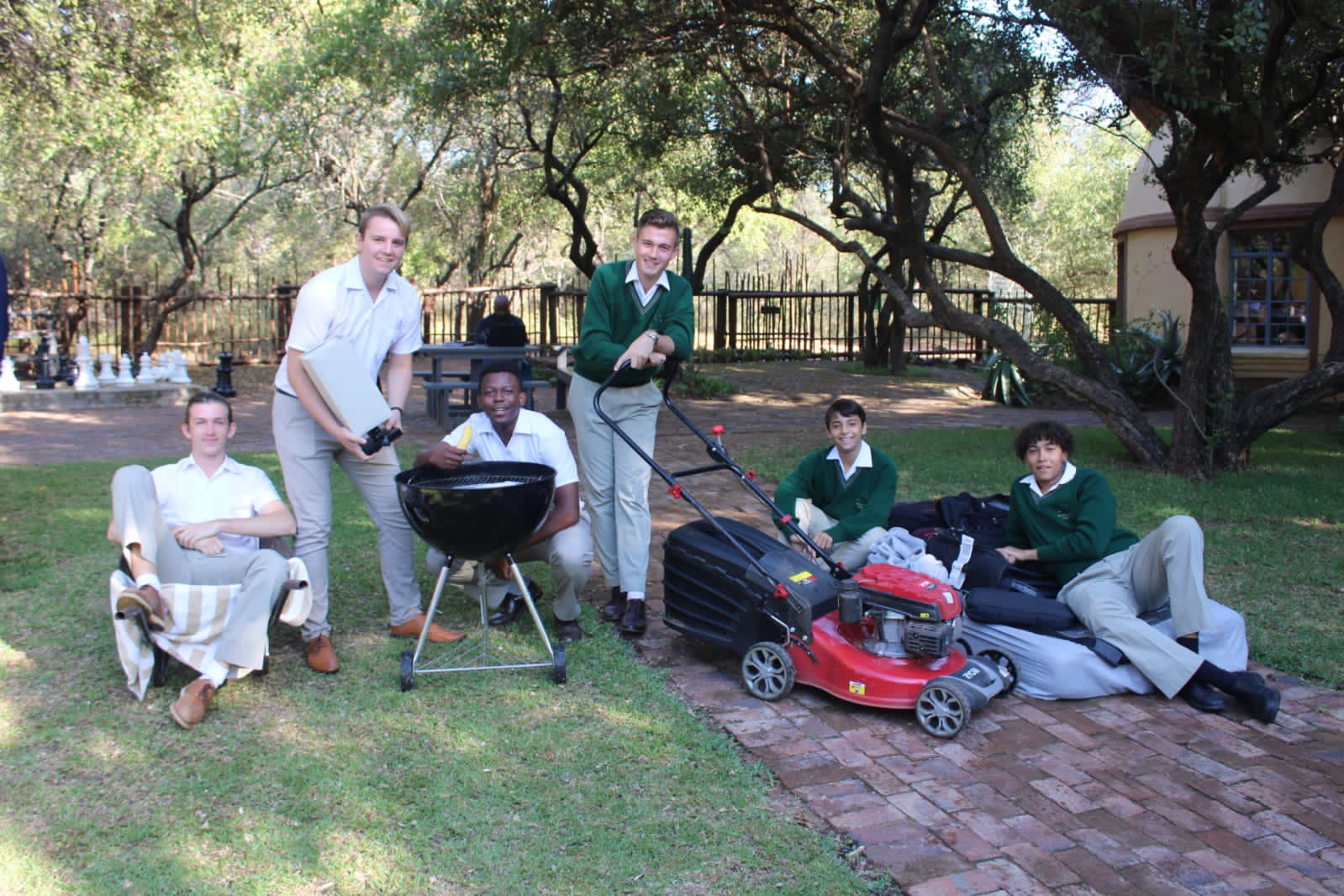 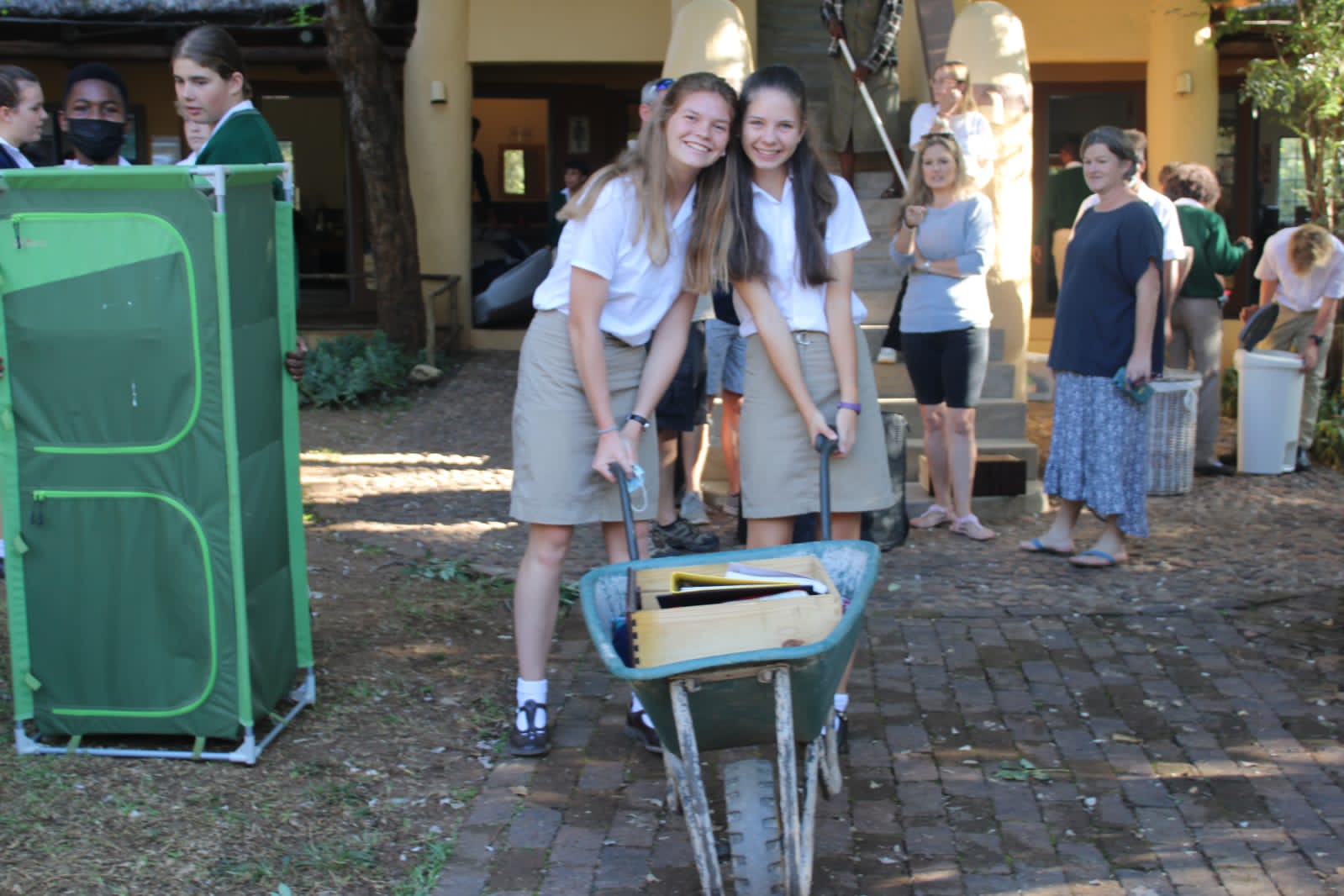 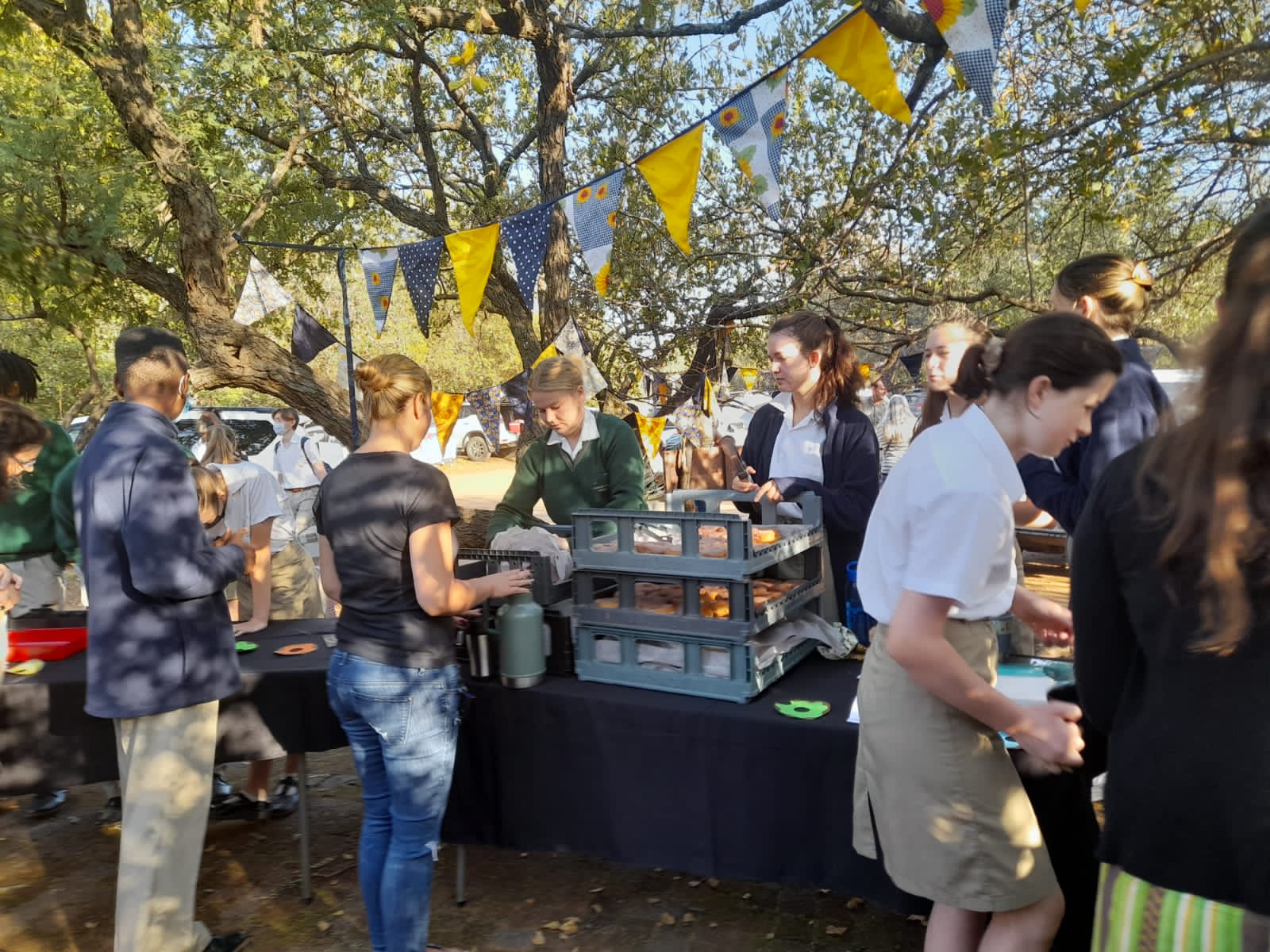 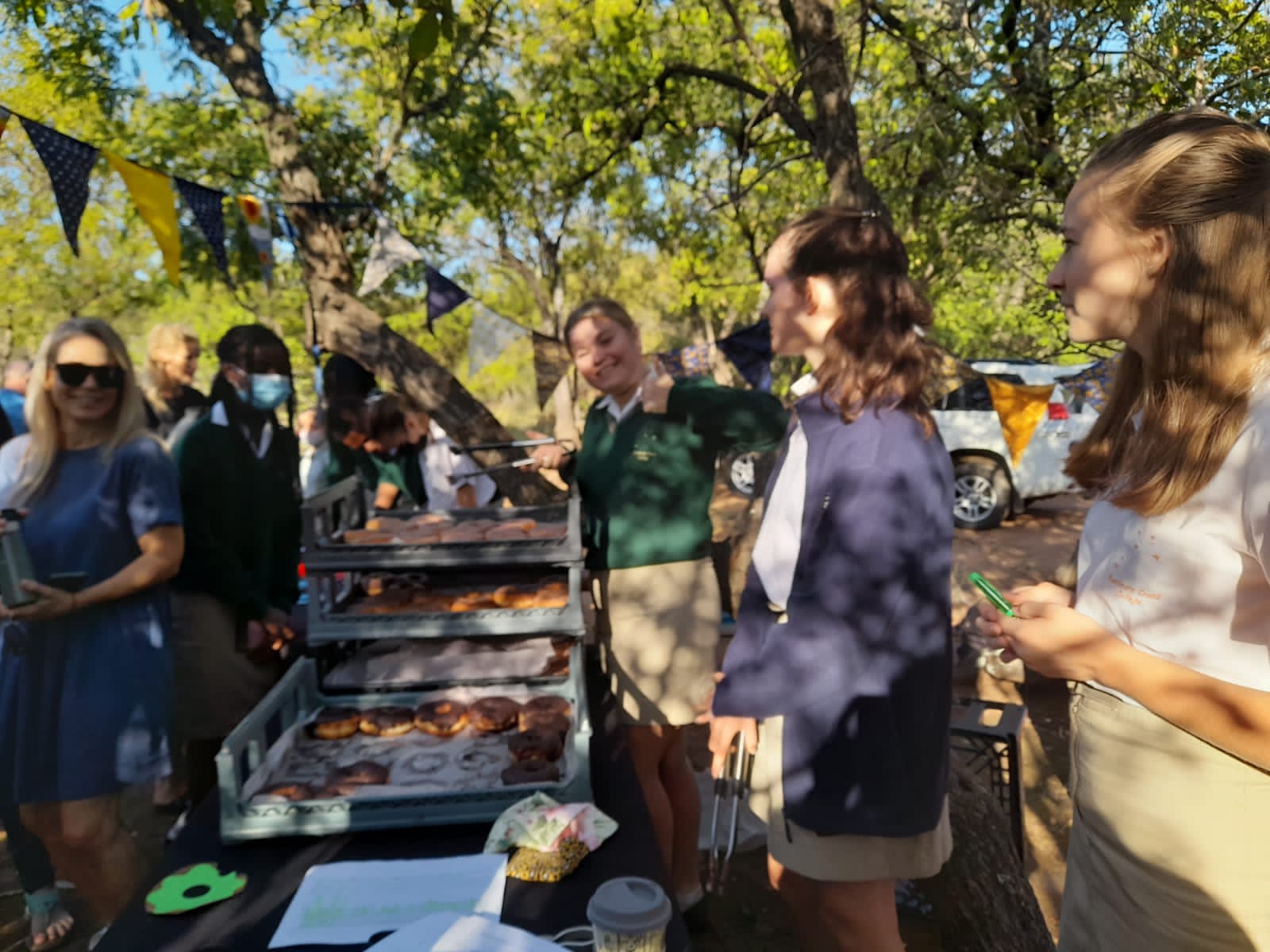 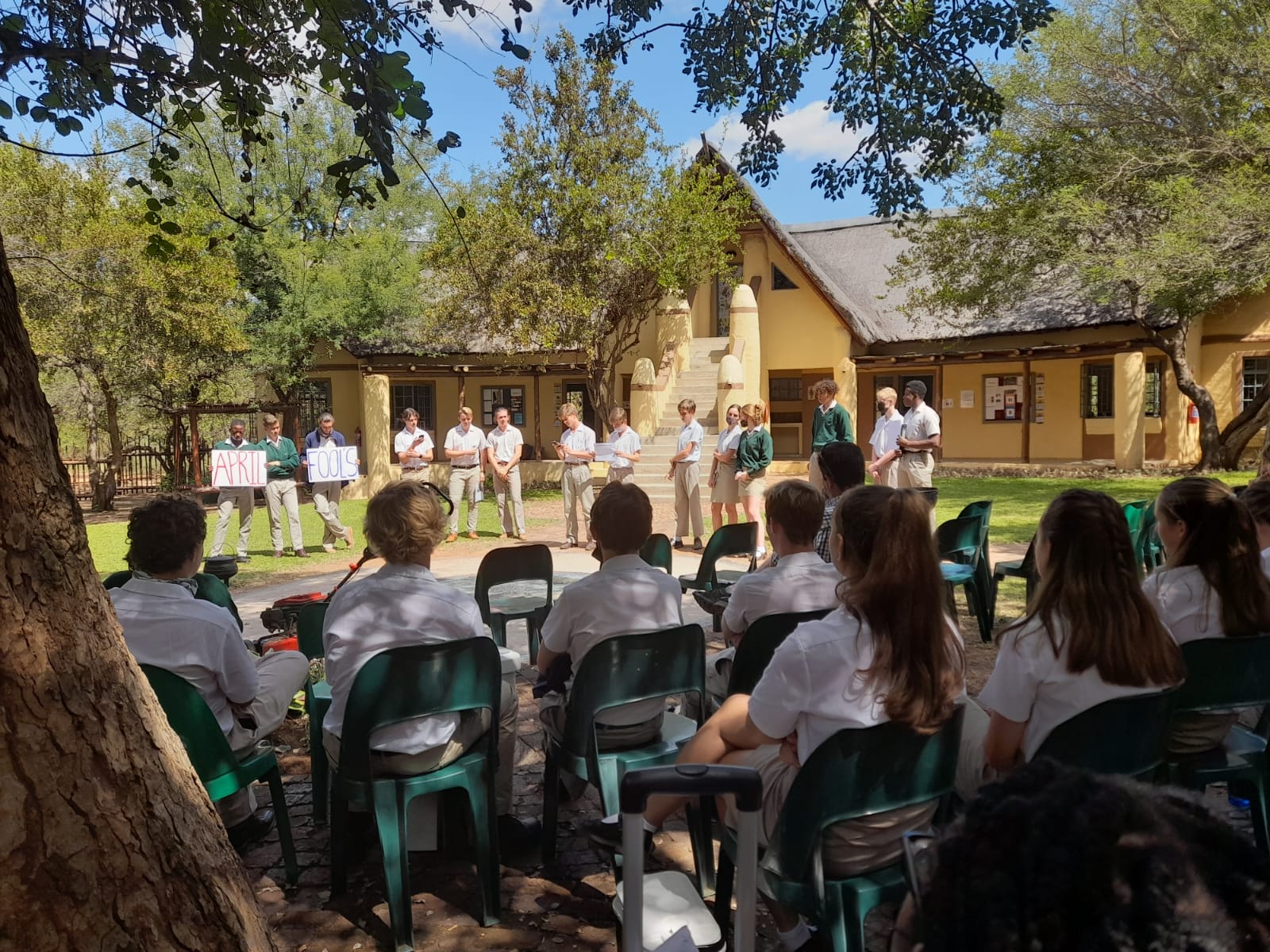