Hi, my name is Mosaladi Inama and I have been at Southern Cross Schools for twelve years

I have lived in the bush my entire life and when I reached a school going age this is where my mother brought me, over the years I have formed incredible bonds with my peers. I have never wanted to leave SCS, being surrounded by something as familiar to me as home during school time has made me stay here.

·     What makes SCS so different from other schools, in your opinion?

Southern Cross Schools doesn’t enforce all the rigidity that exists in traditional schools,  this school makes space for learners to grow through self-expression that no other school does.

The learners at SCS are extremely aware and accepting of their fellow learners – I see learners from different backgrounds, belief systems, ethnicities and age groups all interact with one another on a daily basis. It is a beautiful thing to witness and be part of.

·      What is your lifetime dream or ambition?

I aspire to have abundant happiness and love in whatever I do so that can share that with other people.

·      If you could name one positive thing that SCS has taught you, what would it be?

Southern Cross has taught me that people within the same environment often do or think of the same things in completely different ways,  all are valid and are worth respect and acceptance. 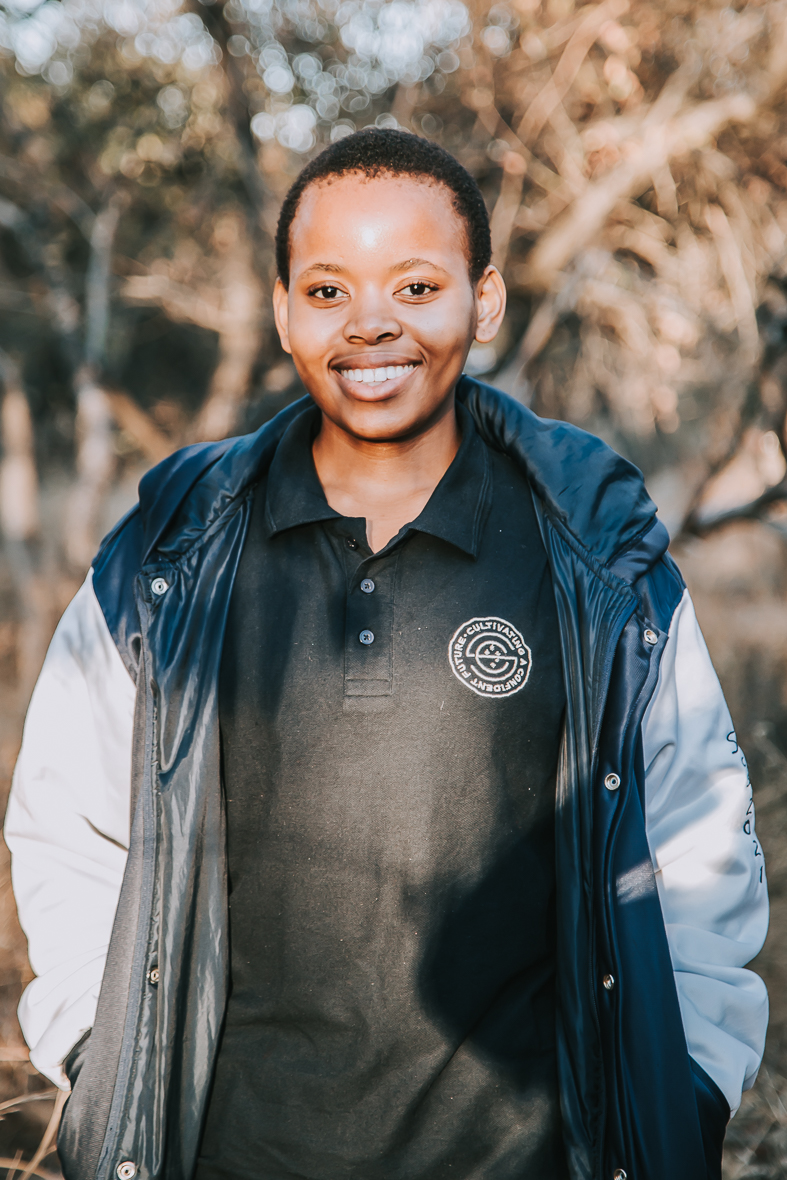